The scarcity has led to a 5.6% increase in the price of rent, according to QuoteWizard. 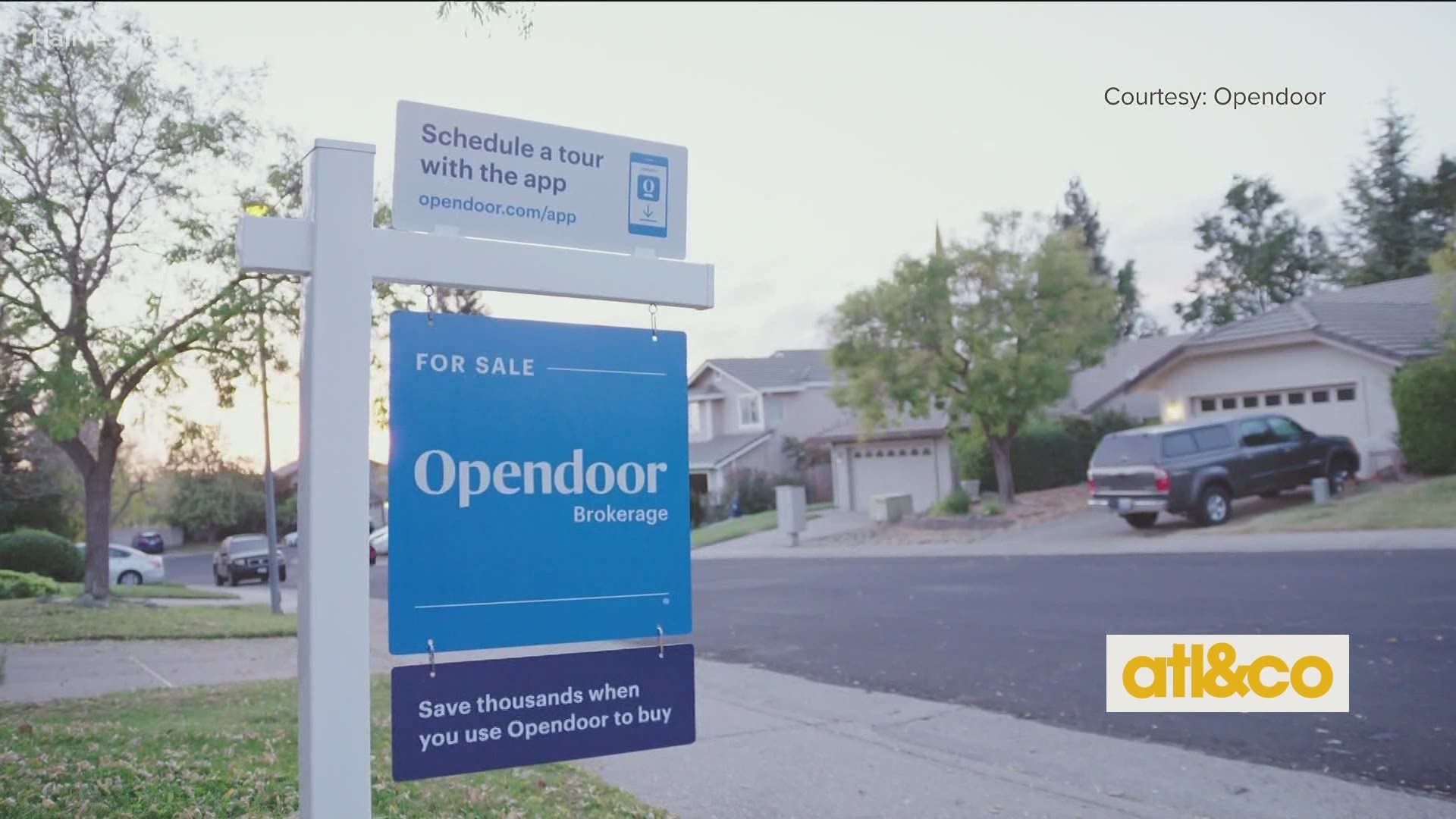 The scarcity has led to a 5.6% increase in the price of rent, according to QuoteWizard.

“The change since 2019 is staggering. We found that the number of available apartments has gone up by as much as 300% in cities like Boston and down by as much as 60% in states like Nevada, “ Nick VinZant, Sr. Research Analyst and Insurance Expert said in a statement.

The study identified America’s shifting rental patterns by tracking the rental vacancy rate in each state since 2019.

Check out a complete breakdown of rental changes for all 50 states and 75 of the nation’s largest cities here.