It's October and half that money hasn't gone anywhere. 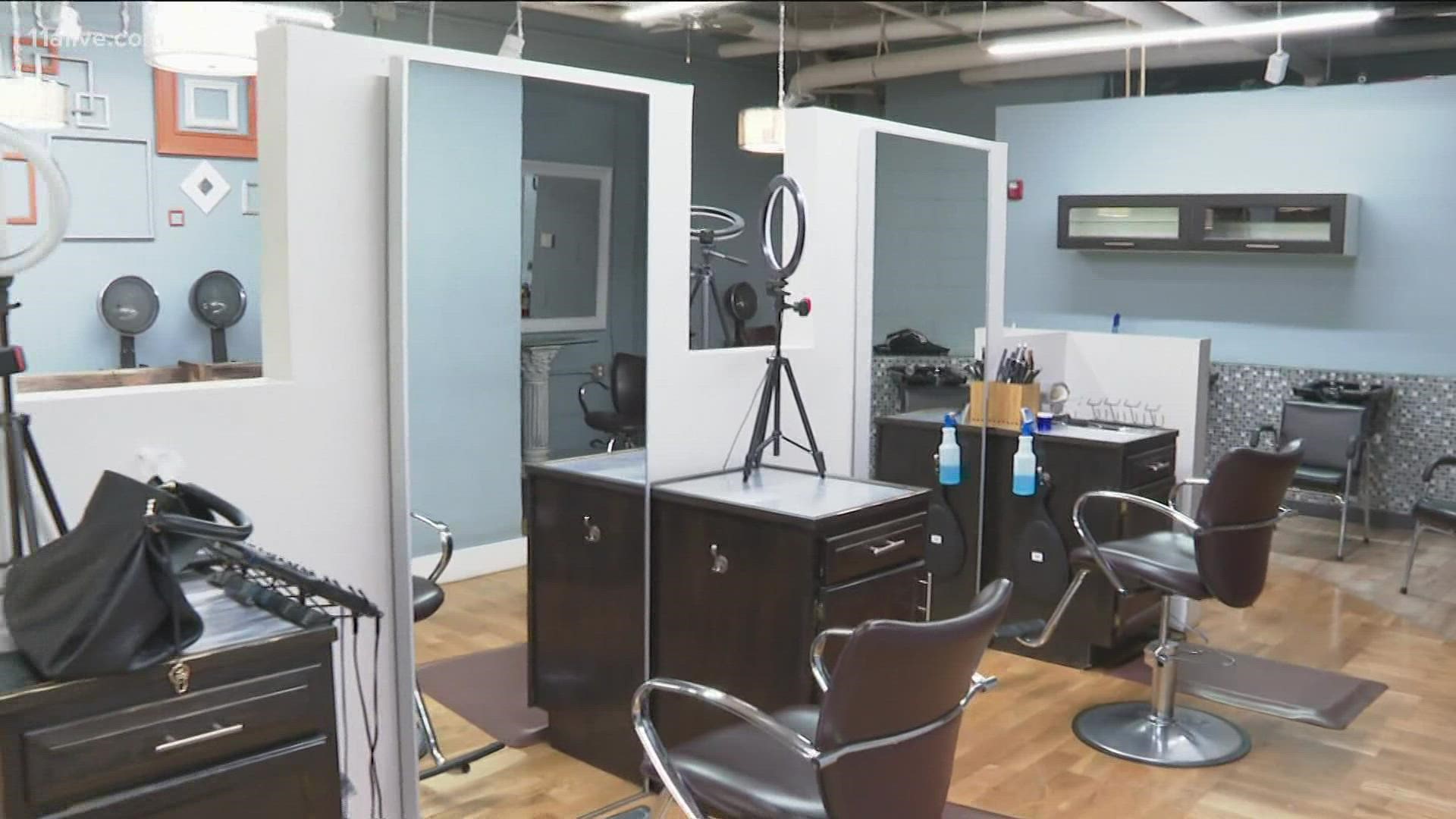 Now it's October and half that money hasn't gone anywhere.

But the banks handled it differently.

"We added it to our general fund primarily to be used for small business, like the PPP,” she explained.

Jarboe added that Loyal Trust followed the Commission Resolution--allowing the funds to go to any minority-owned small business in Fulton County. Thus far, it has disbursed 20 loans.

“Our primary market is within the community within 20 miles plus or minus,” Jarboe said. When asked if that would include Atlanta she responded, “yes, absolutely.”

But at the Unity National Bank, Director George Andrews had a different and more inclusive agenda to double the lending pool he already had.

While he actively pursued it, he admits he's kept the commission's $5 million in the bank's general lending fund, not processing any loans since July to minority-owned small businesses.

That came as a surprise to African-American small business owners like Zak Wallace, who owns the Local Green Restaurant near Atlanta's west end, and Gina Palmer, owner of the She Salon.

“Right now the funding is still available, we need to get it out ASAP. The word needs to be out. We need the money now,” Wallace said.

“During COVID, we depleted our personal savings in order to keep our doors open and now we could actually use the money to employ more people and bring our staff back. I had to reinvent the salon,” Palmer added.

Andrews said his plan was to combine the commission funds with a separate fund with an added $5.4 million from Select Fulton, a different County agency, into a more than $10 million lending pool for minority businesses.

Now, more than three months after his bank first got the commission's $5 million, 11Alive research showed that Andrews' plan to combine the funds was falling flat, as the two funds had different ground rules and could not be combined. The commission monies can be lent anywhere in the County while the Select Fulton funds are earmarked for Fulton communities outside the city of Atlanta.

RELATED: Americans quit their jobs at a record pace in August

Andrews later told 11Alive that he was mistaken about combining the funds and now understood that he could not co-mingle the money.

However, he stated he's coming back with a bigger plan that he hopes may work.

But the reality now is that Andrews is only armed with the commission's $5 million in his general lending fund and after a more than three-month wait, he said Unity National is now offering loans to small African-American businesses who qualify.

We will have an update as this relief money is processed and made available to African-American small businesses.