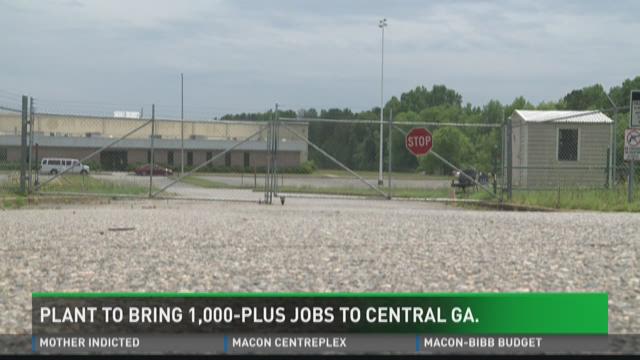 1,000 new jobs are coming to Milledgeville. That's according to Gov. Nathan Deal.

Deal's news release says the company plans to spend $22.5 million on the plant over the next five years. Matt Poyner, the Executive Director of Economic Development for the city, says talks with Sparta Industries started years ago.

Since the building is already empty Sparta Industries will go in and build out. Poyner says the company is on the fast track to get business started.

"They're expecting 60 to 90 days to begin the build out of the building. The first hires will be hopefully end of this November. They're starting production first quarter of next year.

It's something city leaders say the city started waiting on as soon as the old plant closed. 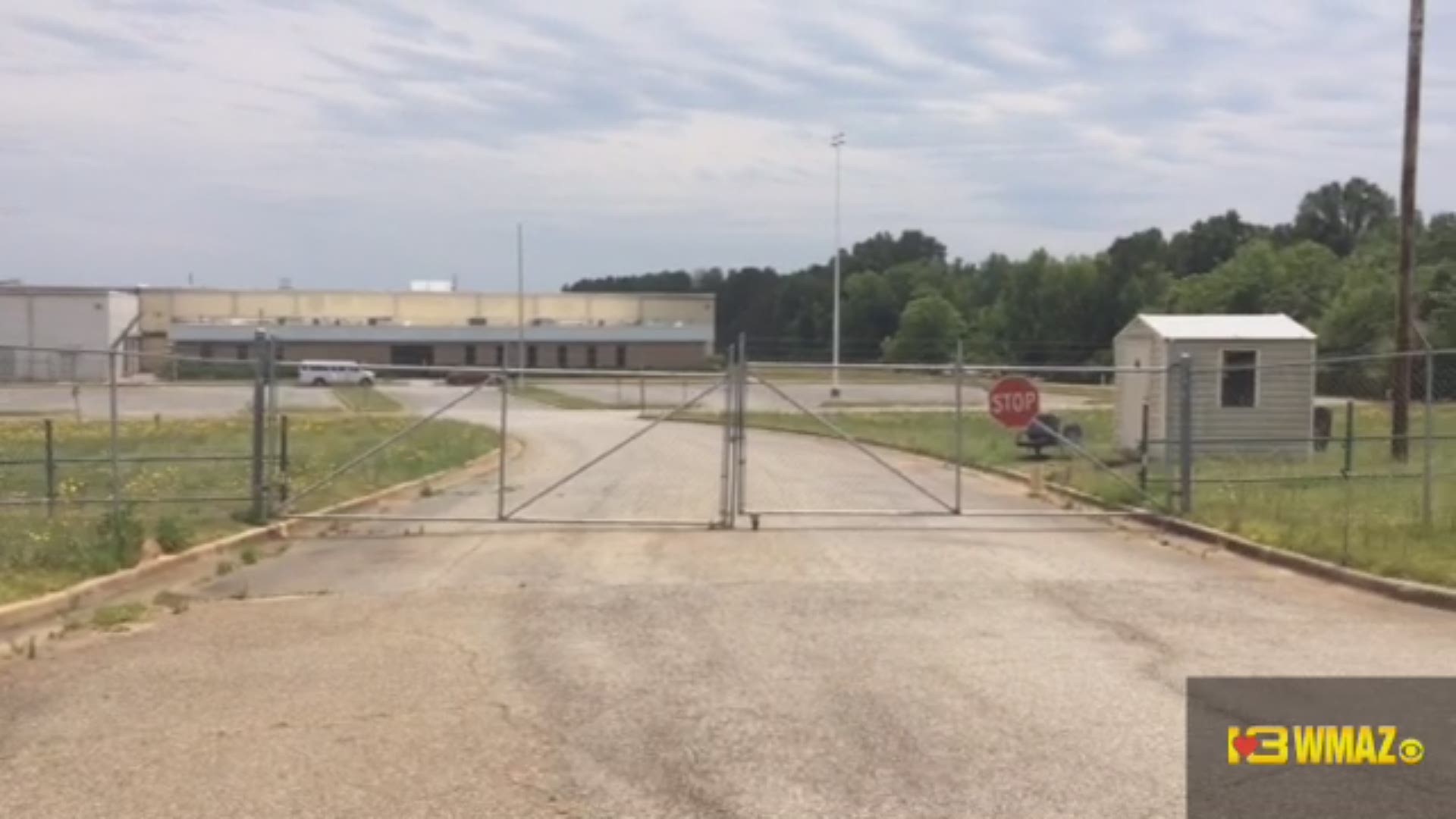 The company will also hire for sales and administrative positions.