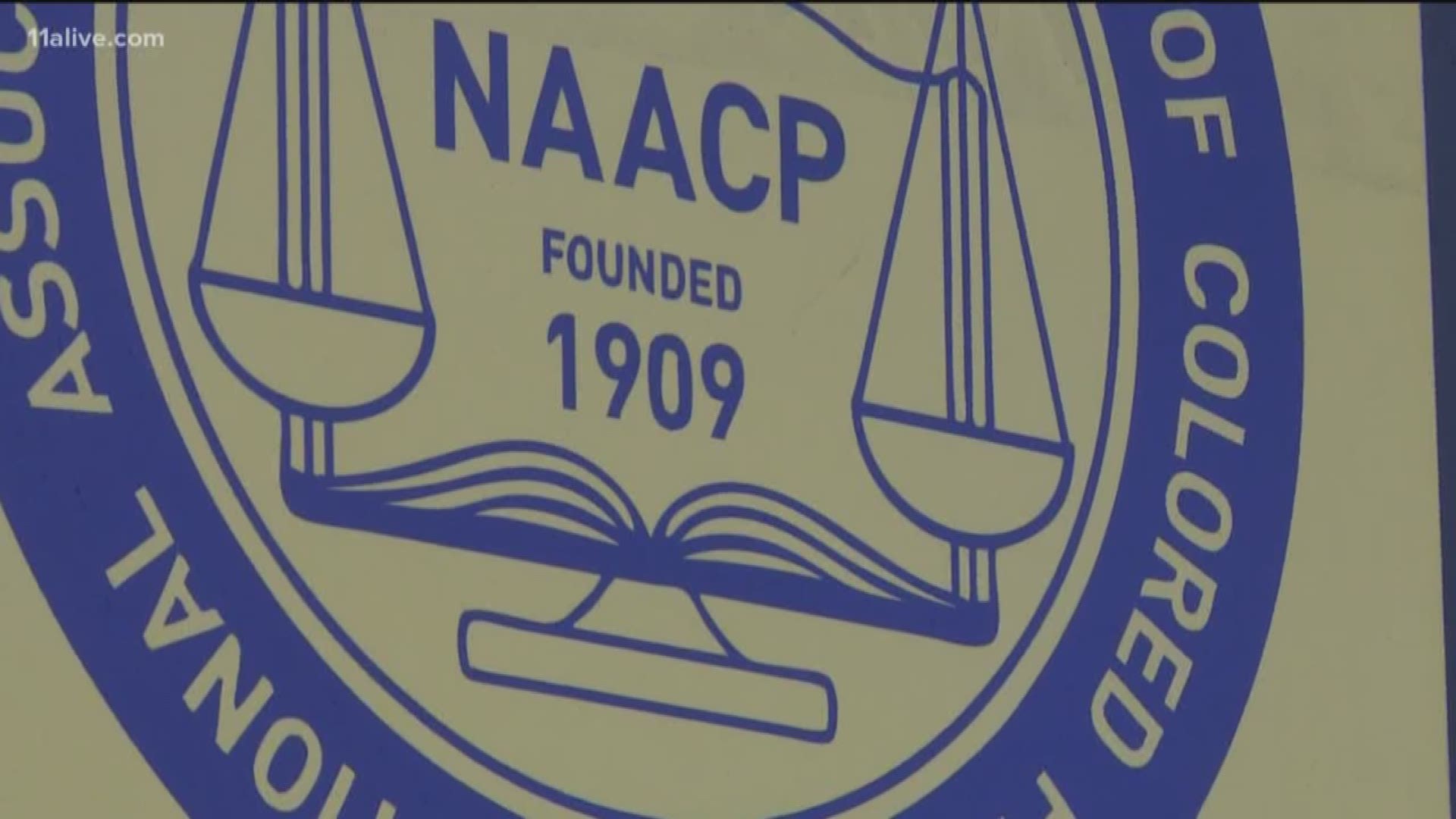 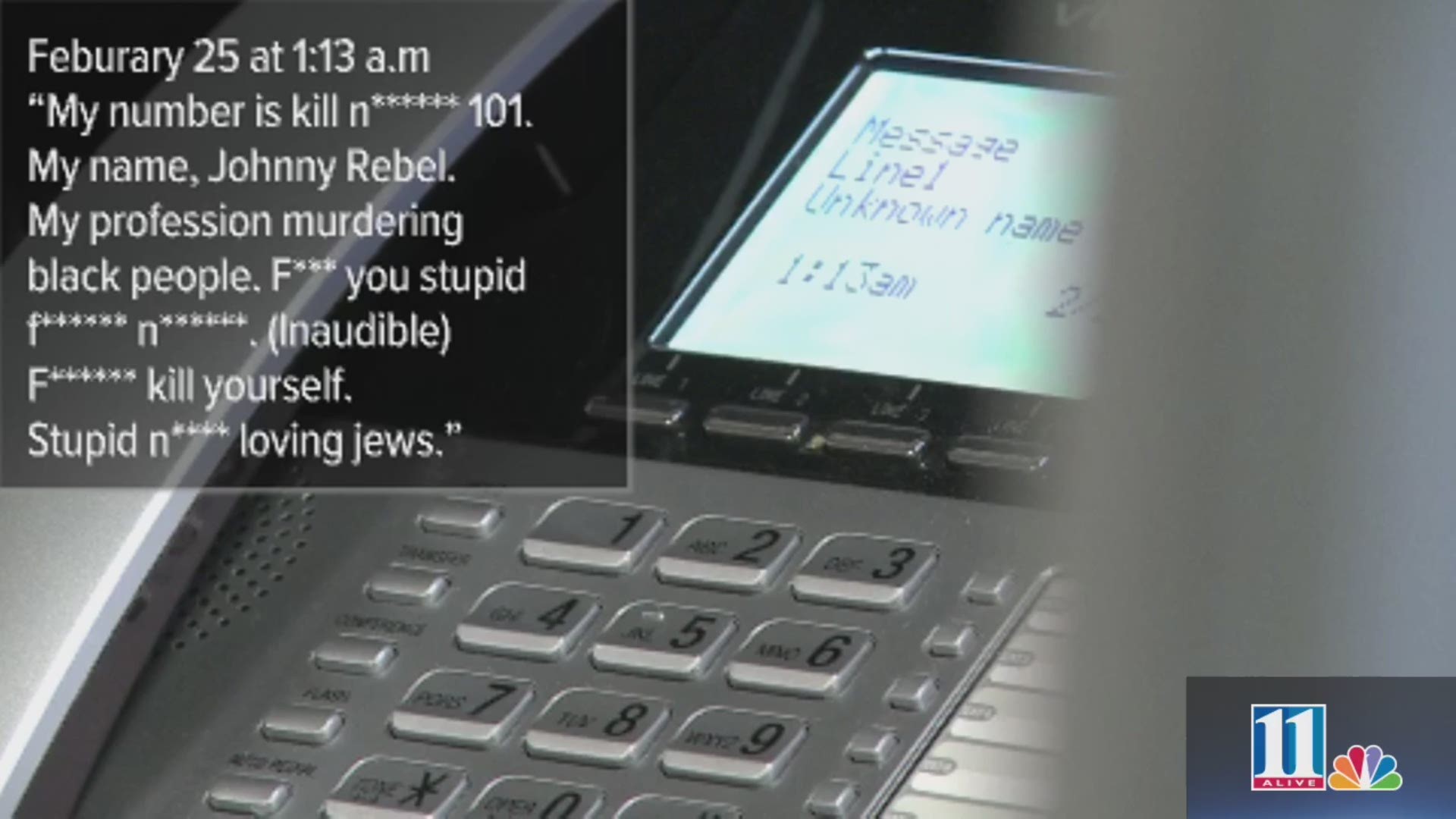 "It is just unbelievable that we have people live this in our world and we just have to remember when we hear that not to let us deter us from what we are doing but to continue to fight for everyone," she said.

Cobb County and Marietta City detectives worked together with the FBI investigate the voicemail messages left for the NAACP, which revealed that the suspect was a 13-year-old.

Investigators interviewed the teen and charged him with making Terroristic Threats. He has been charged on a juvenile complaint form and the case is now in the hands of the Juvenile Court.