Several of the children were victims of sex trafficking, officials confirmed. 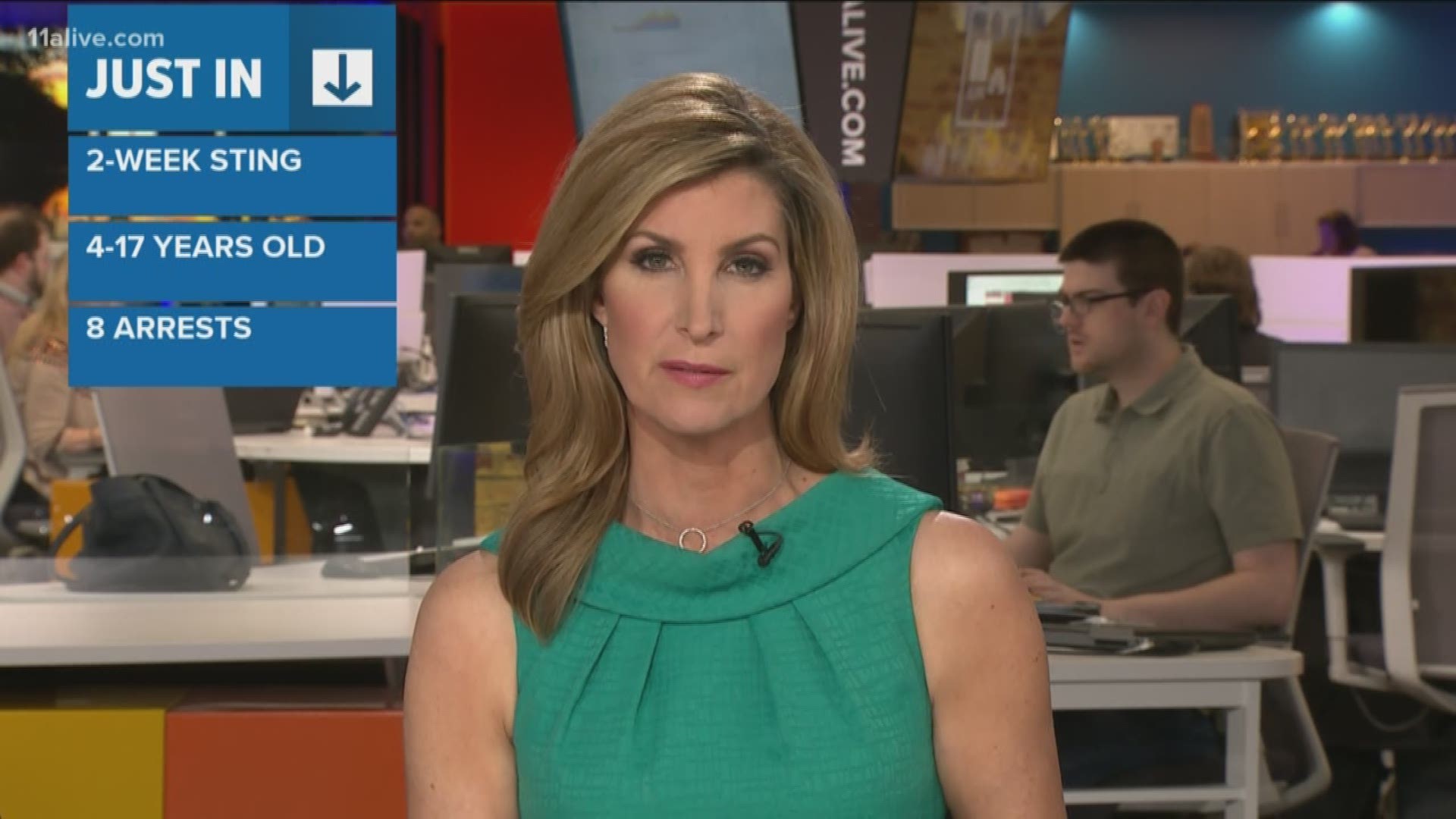 Over a dozen children who were the victims of some of the “most difficult recovery cases in north Georgia” have been rescued by law enforcement, according to the U.S. Marshals Southeast Regional Fugitive Task Force.

Sixteen missing children were recovered, along with 11 others that were found while the investigation was underway. The children ranged in age, from four to 17.

Senior Inspector Alex Camancho with SERFTF said that many of the children were runaways and some endured horrific abuse.

“Some cases were sex trafficking victims, many were physically or sexually abused,” Camancho said.

The children represented some of the most at-risk and challenging recovery cases in the area. They were victims of child sex trafficking, child exploitation, physical abuse and medical or mental health conditions. Camancho said that they were ultimately turned over to the Georgia Division of Family and Children Services. They will each receive care and will either be reunited with family or placed in a safer environment, he said.

The two-week crackdown was the culmination of several months of planning and coordination between the SERFTF, the Georgia Bureau of Investigation and the National Center for Missing and Exploited Children.

The eight people arrested have not been identified. Many were arrested for drugs or weapons-related charges. Nine additional charges were filed for alleged crimes related to parental kidnapping, aggravated assault, drugs and weapons possession, theft and custodial interference.

“The Marshals are committed to assisting state and local agencies with locating and recovering endangered missing children to help prevent them from falling victim to crimes of violence and exploitation,” said SERFTF Commander James Joyner in a release. “The message that we wish to convey to the missing children and their families is that we will find you.”

Agencies involved in the operation included: