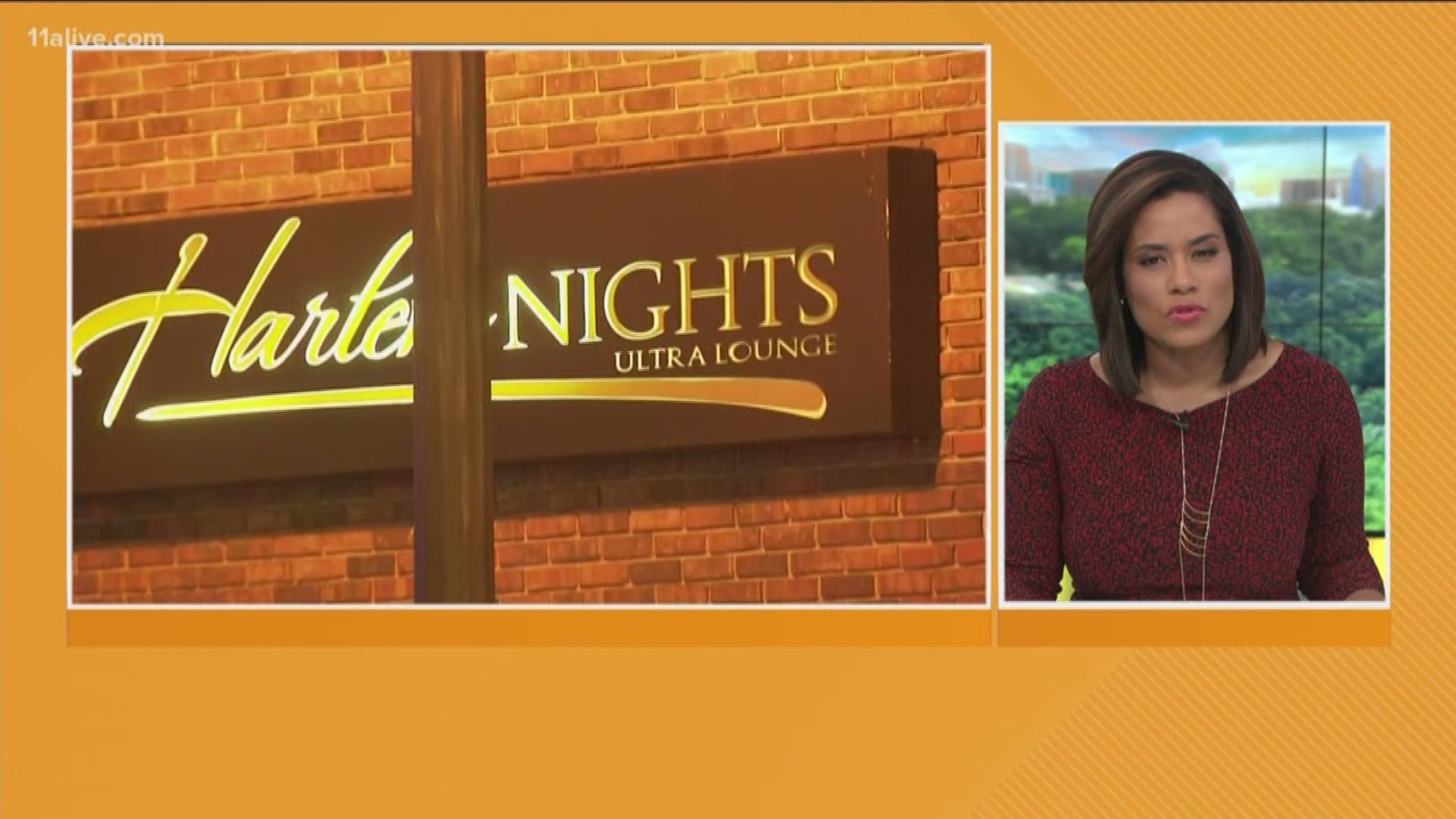 ATLANTA -- Atlanta Police are investigating a shooting that happened outside of a lounge early Thursday.

Officers were called to the scene around 2:30 a.m. They said a dispute happened inside of the club and the people involved went outside of the business.

Moorman said a 19-year-old girl and a male were walking to their car when some of the people they were arguing with inside fired several shots.

The 19-year-old was shot in the leg. Police said they located a black Dodge Ram which matched the description of the suspect's vehicle.

Officers attempted to stop the vehicle. Moorman said the people inside, two males and a female, allegedly threw a weapon from the truck, got out of the vehicle near West Marietta Street, and left the scene.

Officers recovered the weapon and the truck, they are still looking for the suspects.The victim were taken to the hospital. Anyone with information that could help authorities, contact Atlanta Police.