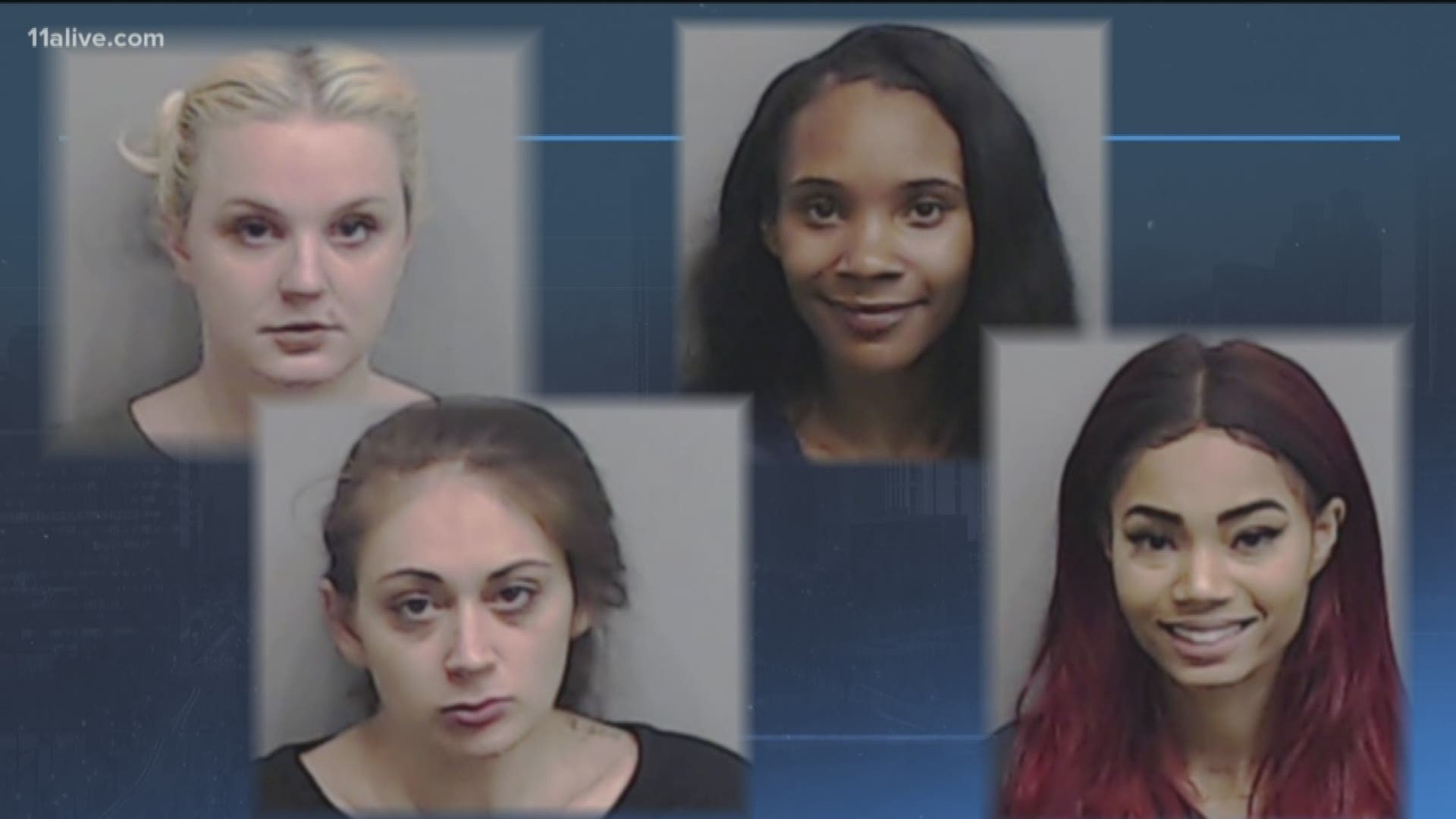 ATLANTA -- A nationwide sex trafficking crackdown resulted in dozens of arrests and three children recovered in Atlanta, the Federal Bureau of Investigation announced on Wednesday.

In Georgia, authorities made 60 arrests, including 58 in Atlanta and 2 in Savannah. Four juveniles were recovered in the state -- 3 in Atlanta, and 1 in Augusta. 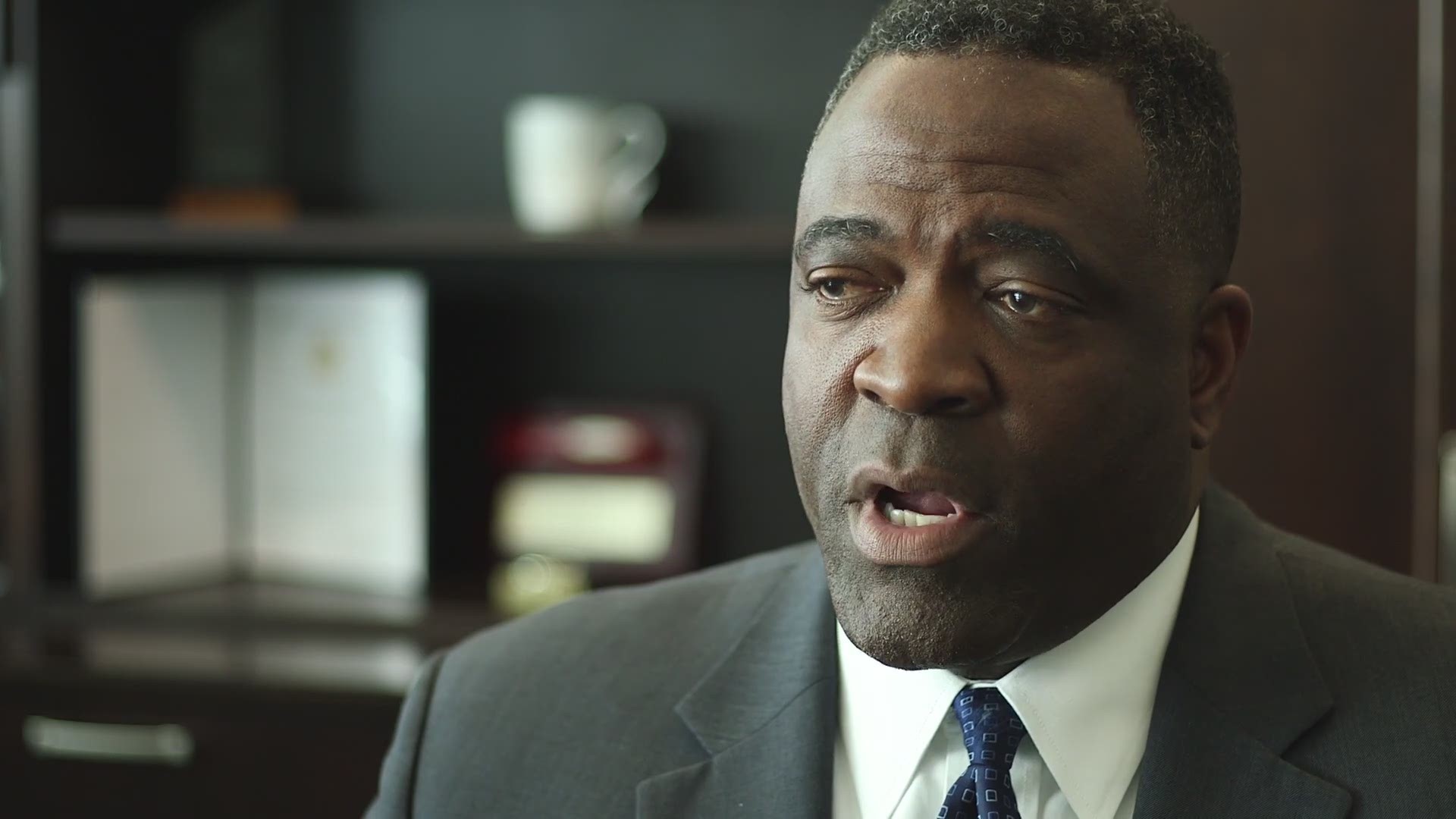 As part of the crackdown, FBI agents and task force officers staged operations in hotels, casinos and truck stops as well as street corners and internet websites.

The youngest victim was just 3 months old. The average age of those recovered was 15, according to the FBI.

“We at the FBI have no greater mission than to protect our nation’s children from harm,” said FBI Director Christopher Wray. “Unfortunately, the number of traffickers arrested—and the number of children recovered—reinforces why we need to continue to do this important work.”

Four women were arrested by Atlanta PD for prostitution ranging from the ages of 21-29 years old. These arrests are included in the 60 total arrests made in this operation.

Those recovered are offered assistance from state protective services and the FBI's Victim Services Division. They're offered medical and mental health counseling service.

Operation Cross Country is part of the FBI’s Innocence Lost National Initiative, which began in 2003. Since its creation, the program has resulted in the identification and recovery of more than 6,500 children from child sex trafficking and the prosecution of countless traffickers, more than 30 of whom have received life sentences for their crimes.

Last year, the same operation led to the recovery of 82 sexually exploited children and the arrests of 239 people.