Ten of the dogs have been brought to Atlanta. 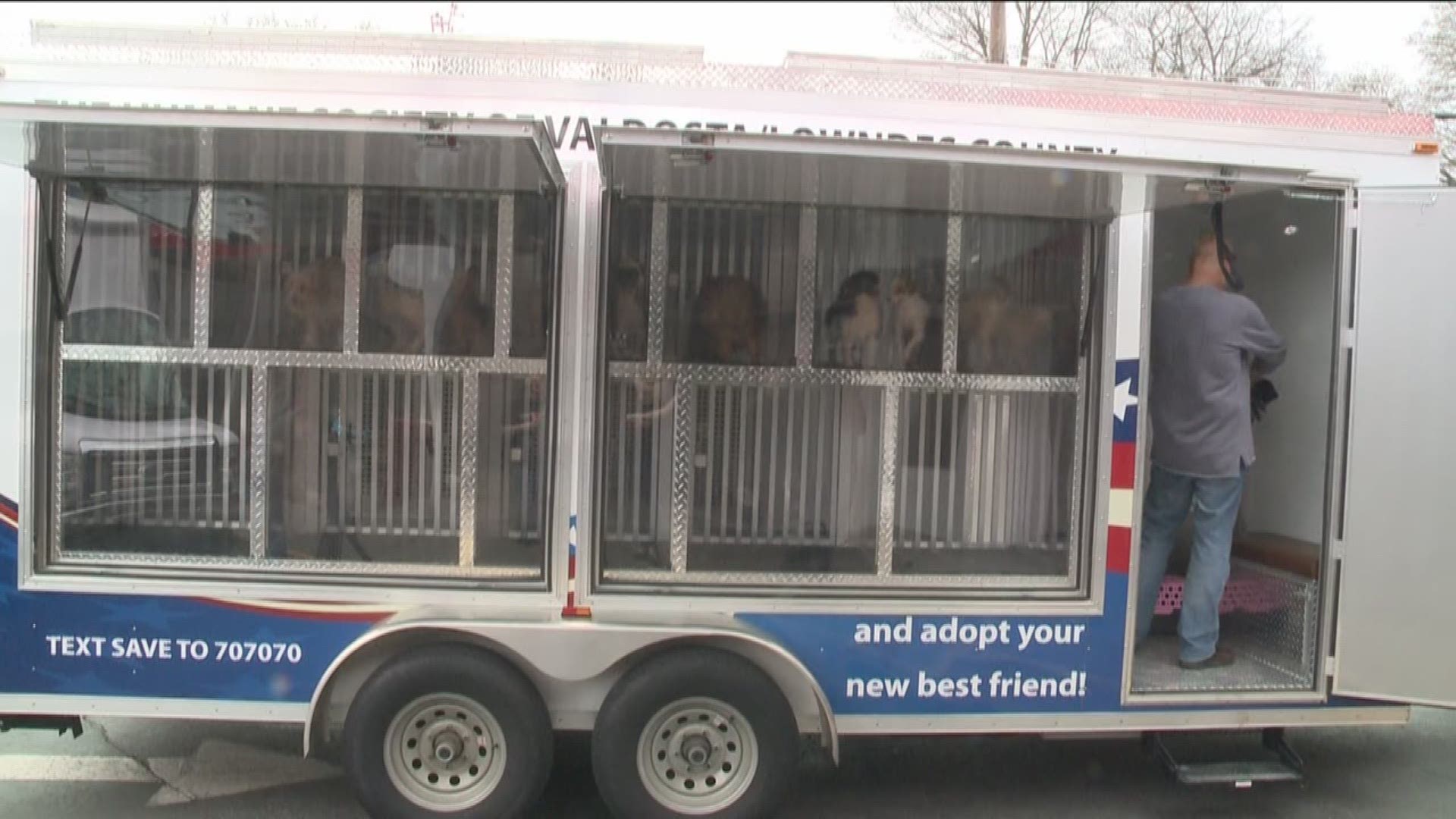 ATLANTA -- More than 700 dogs were found "in horrific conditions" on a south Georgia property, according to the Atlanta Humane Society.

* 12-year-old makes wheelchair for disabled dog out of LEGOs *

"The homeowner, I believe loved the animals, but the situation got so out of control that the sheer numbers, he couldn't handle any longer," Hill said.

HIll said the owner contacted the Department of Agriculture and told them that he needed help.

UPDATE: Why do puppy mill owners face little to no jail time?

Ten of those dogs were brought to Atlanta on Sunday, the Atlanta Humane Society said. The other dogs are being networked throughout the state.

The dogs will be eventually available for adoption, Hill said. For more information, contact the Atlanta Humane Society