A look at the studio and #1 job behind Jumanji, Venom, Godzilla and more

It seems like every week a new movie is produced out of Georgia, but are the dollars staying here? 11Alive entertainment reporter Francesca Amiker got a tour of Blackhall Studios with chairman, Ryan Millsap and they takes us inside one of Atlanta's largest studios to answer that question. 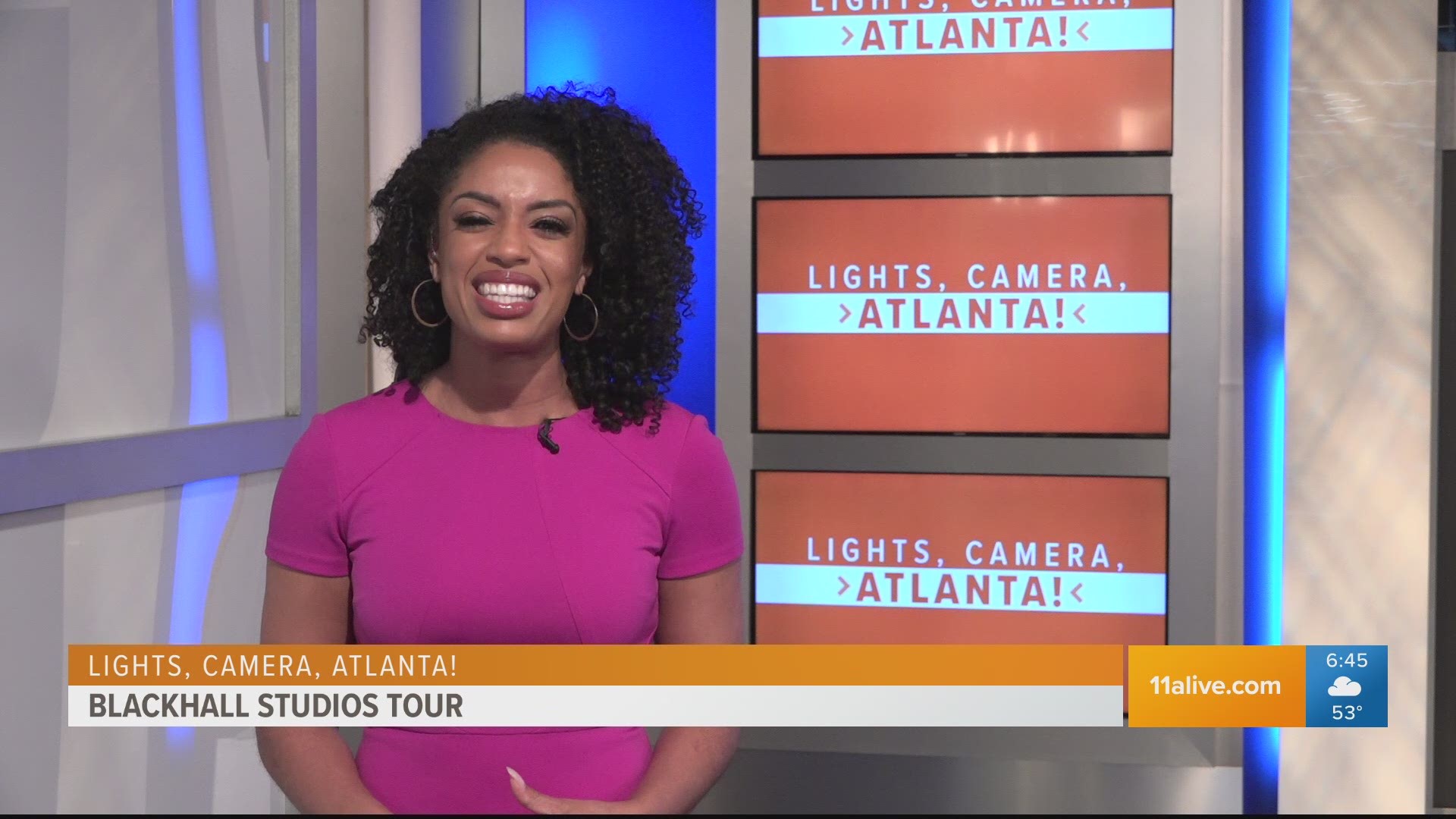 ATLANTA — It’s the converted warehouse off Constitution road that is now the home to Tom Hardy, the Rock and Kevin Hart to name a few. The name is Blackhall Studios!

Entertainment reporter Francesca Amiker got the chance to take a tour of the extensive property that’s already launched a ton of popular movies. She also learned just where the power comes from at the motion picture powerhouse.

Chairman of Blackhall studios Ryan Milshap takes us inside just one of his 9 sound stages.

Their largest sound stage its 40,000 square feet. It’s already been the home of Jumanji. and even Godzilla: King of the Monsters.

Millsap says production companies, like Sony pictures who made Venom, will lease one of his nine sound stages for 120 days to a year. However, other movies like Jumanji, only film 10% of the time; therefore creating a lot of opportunity for local labor to thrive in Georgia’s film industry.

Millsap says workers often make twice what they normally do just by being in the industry thanks to unions and benefits.

Though more skilled level construction jobs are springing up due to this demand, Millsap says Georgia still has a long way to go to keep the money in the peach state.

“Think about the Chinese economy. We're taking movies that were conceived in Los Angeles and funded in Los Angeles, ” Millsap said. He conThey’re shipped to Georgia for manufacturing and brought to Los Angeles for distribution and then all the money is kept in L.A. after the movie is made.

He says that may bring jobs but the next evolution in Georgia’s ecosystem is having the capital to fund the projects so they are imagined, funded, made and distributed from Georgia so all the money will remain here and add to the $9.5 billion film industry.