A serial killer and his art: Samuel Little sketches pictures of possible victims

Convicted killer Samuel Little has claimed to have killed nearly 90 women, with some victims allegedly in Georgia. 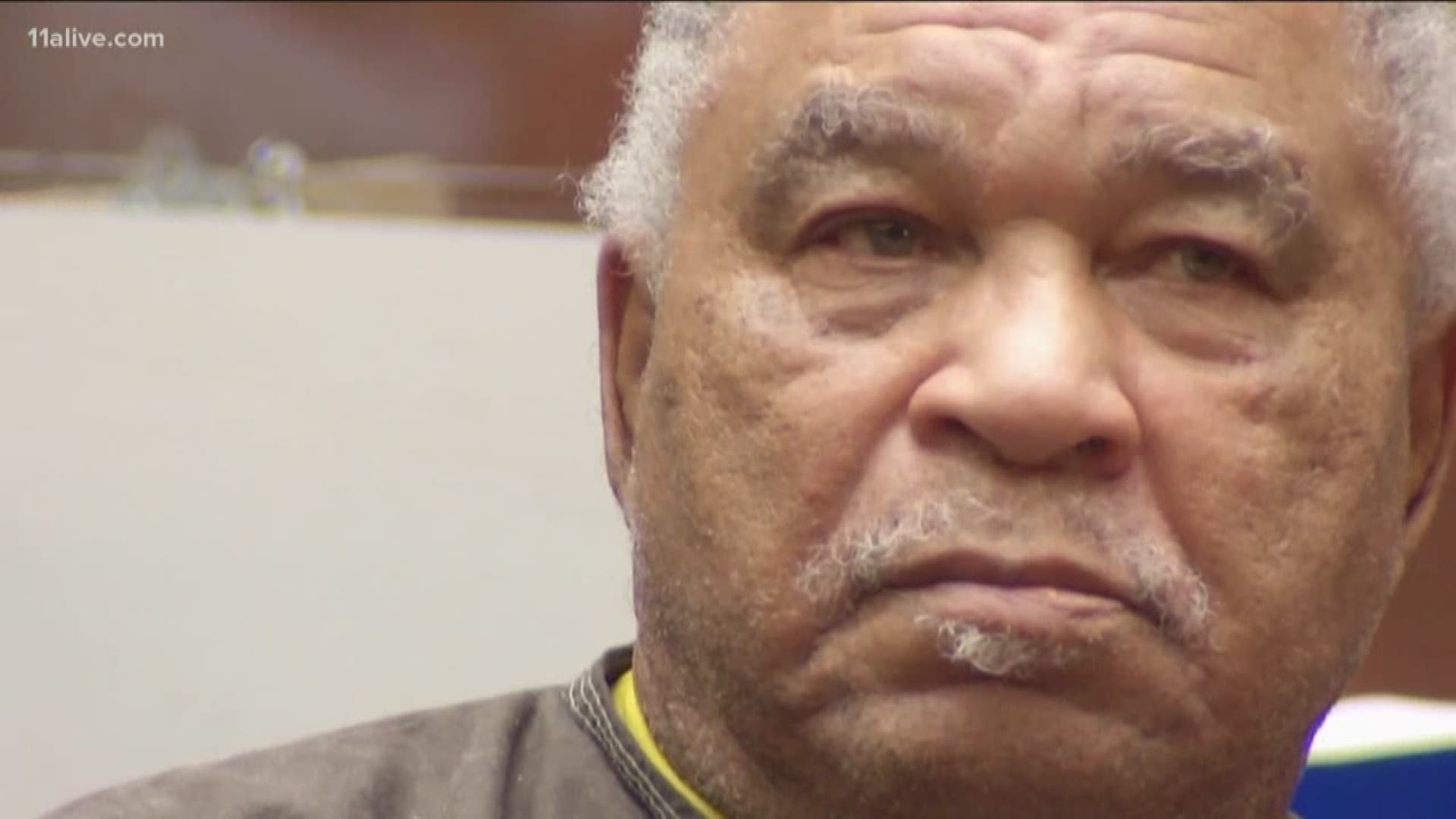 Investigators are hoping the drawings of a confessed serial killer can help families find justice.

Samuel Little, the Georgia-born serial killer who claims to have killed nearly 90 women, has sketched the likeness of several of his alleged victims.

Just before Christmas, police in Maryland released a sketch Little drew of an unidentified woman he admits to killing more than 45 years ago. Police are hoping someone might recognize the woman. Her remains were found in the '70s, but police could never successfully identify the victim.

Credit: Prince George's County Police Dept.
A sketch drawn by Samuel Little of a woman he says he strangled and left in the woods of Prince George’s County in 1972.

Little says he killed three women in Atlanta in the early '80s. The descriptions he gives on all three are vague. Atlanta Police are working to find out if Little is telling the truth.

So far, none of the confessions have been confirmed.