Abrams said there’s a higher population of at-risk people in the South, including those who have healthcare needs and the elderly. 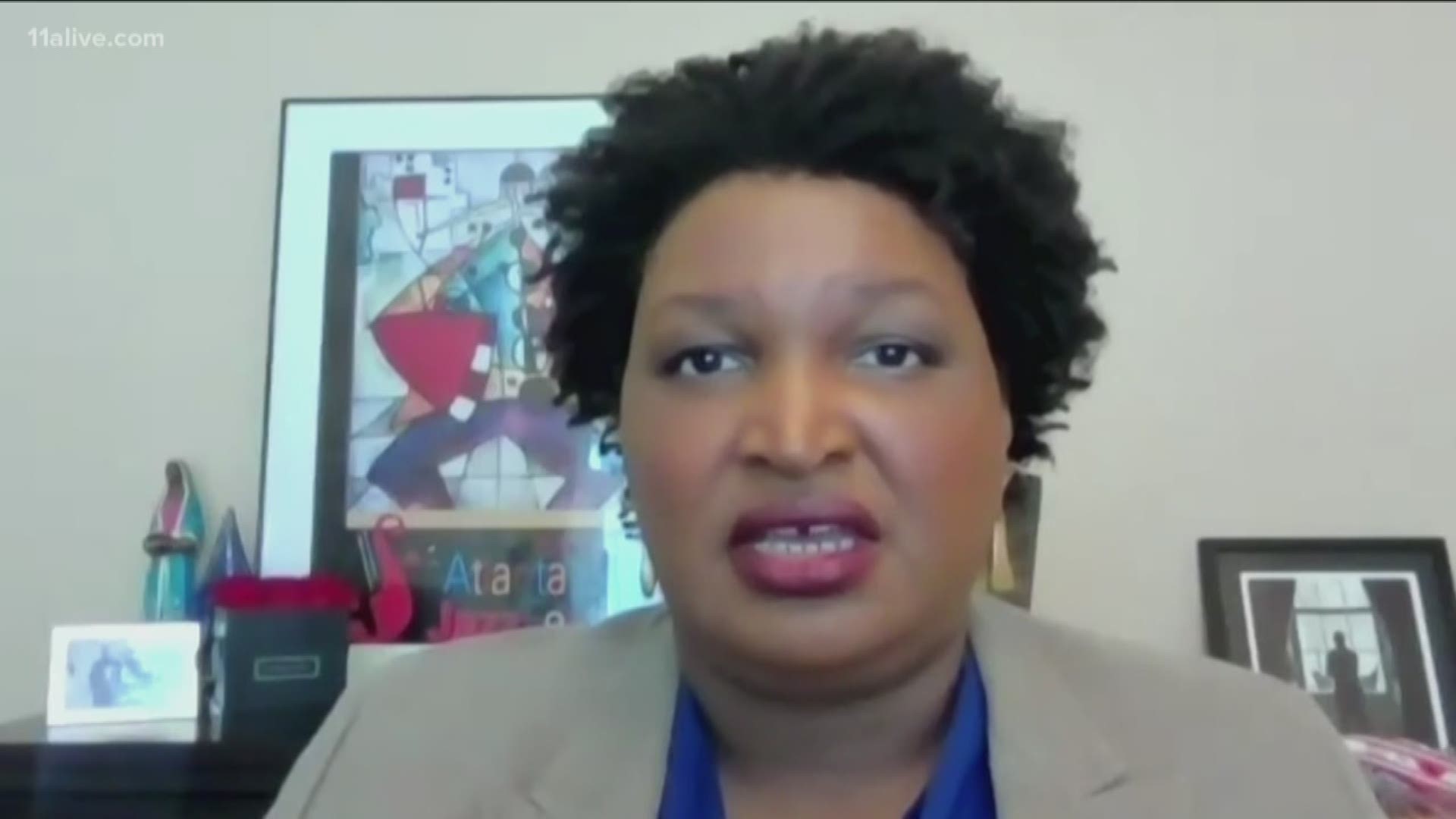 On Monday, Stacey Abrams hoped to make that message clear to a panel of experts.

“What we know is that COVID-19 has had a devastating impact on our country, especially in the South,” she said.

Abrams and her non-profit, The Southern Economic Advancement Project, highlighted some of the harsh realities in a video conference.

Abrams said there’s a higher population of at-risk people in the South, including those who have healthcare needs and the elderly.

“We know that there are lower rates of healthcare coverage at large in part because most southern states have refused to expand Medicaid, the very program that would be necessary to support a number of at-risk populations in the South,” said Abrams.

“We see that across the South, more than 29 percent of southern workers are not covered by sick leave and only 1.8 percent of the population is receiving direct income assistance,” said Ali Bustamante, also with the non-profit.

The panel said on top of a lack of healthcare, SNAP benefits coverage in the region is low, leaving families unsure how they’ll afford food.

“In our most recent survey, 6 out of 7 respondents who had been working, reported loss earnings. Sixty percent of those reported having no income,” said Stacy Taylor from the tech company, “Propel”, which helps families find resources.

Taylor said about 40 million people nationwide receive SNAP benefits, and that number has increased rapidly since the pandemic with people losing jobs.

Abrams said it’s going to take both federal and state leaders to find solutions to the needs.

“We also know that these are solvable problems if we understand them," Abrams said. "And to understand them, we have to go to those people who face those challenges every day.”

Abrams said these are solvable problems if we articulate them, discuss responses, and if we highlight them.

Coronavirus in Georgia: Confirmed cases climb to 7,558 with nearly 300 deaths 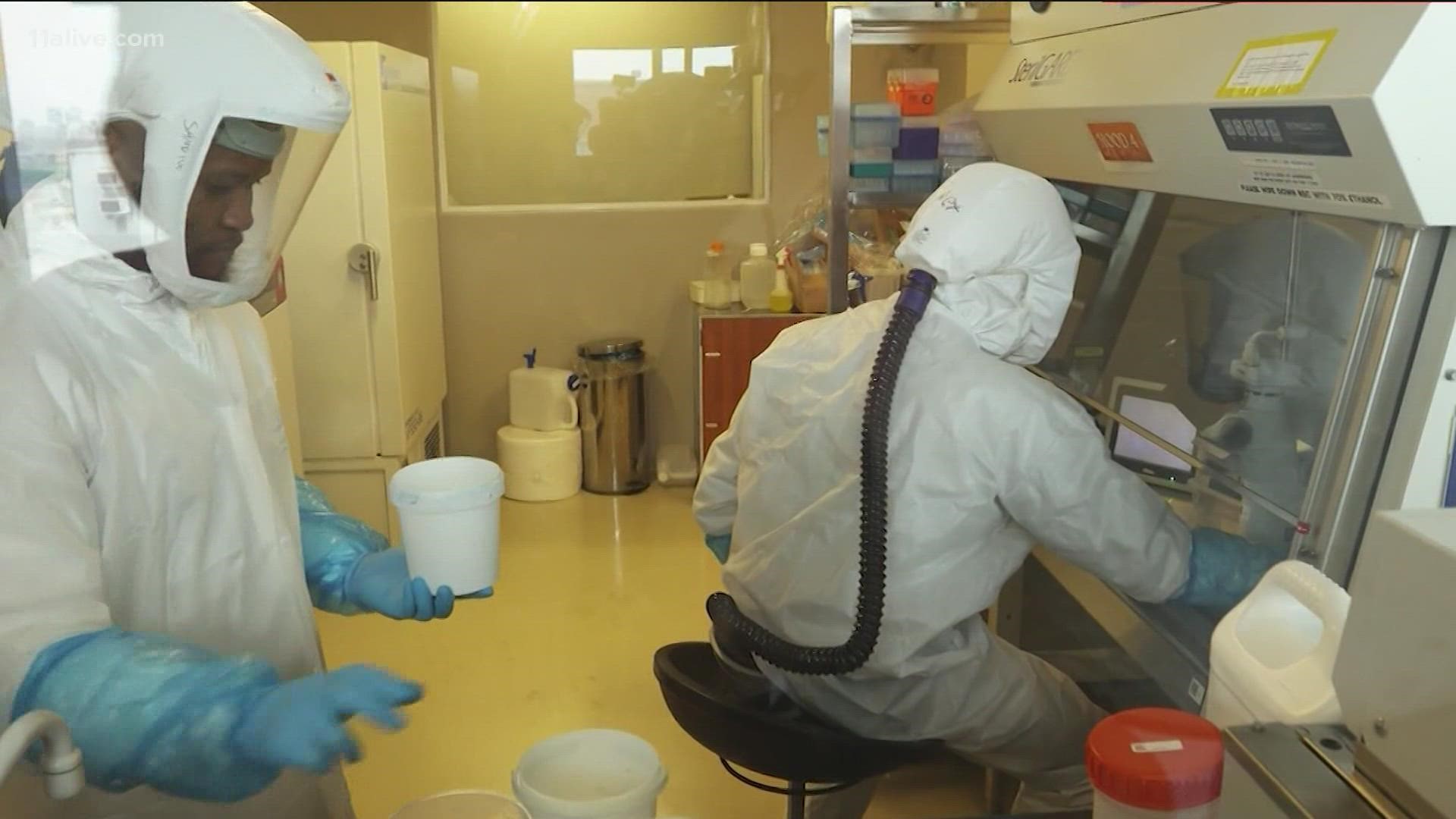 Here is the latest on the new COVID-19 variant Omicron