The woman's home caught fire when a car crashed into it. The driver fled the scene. 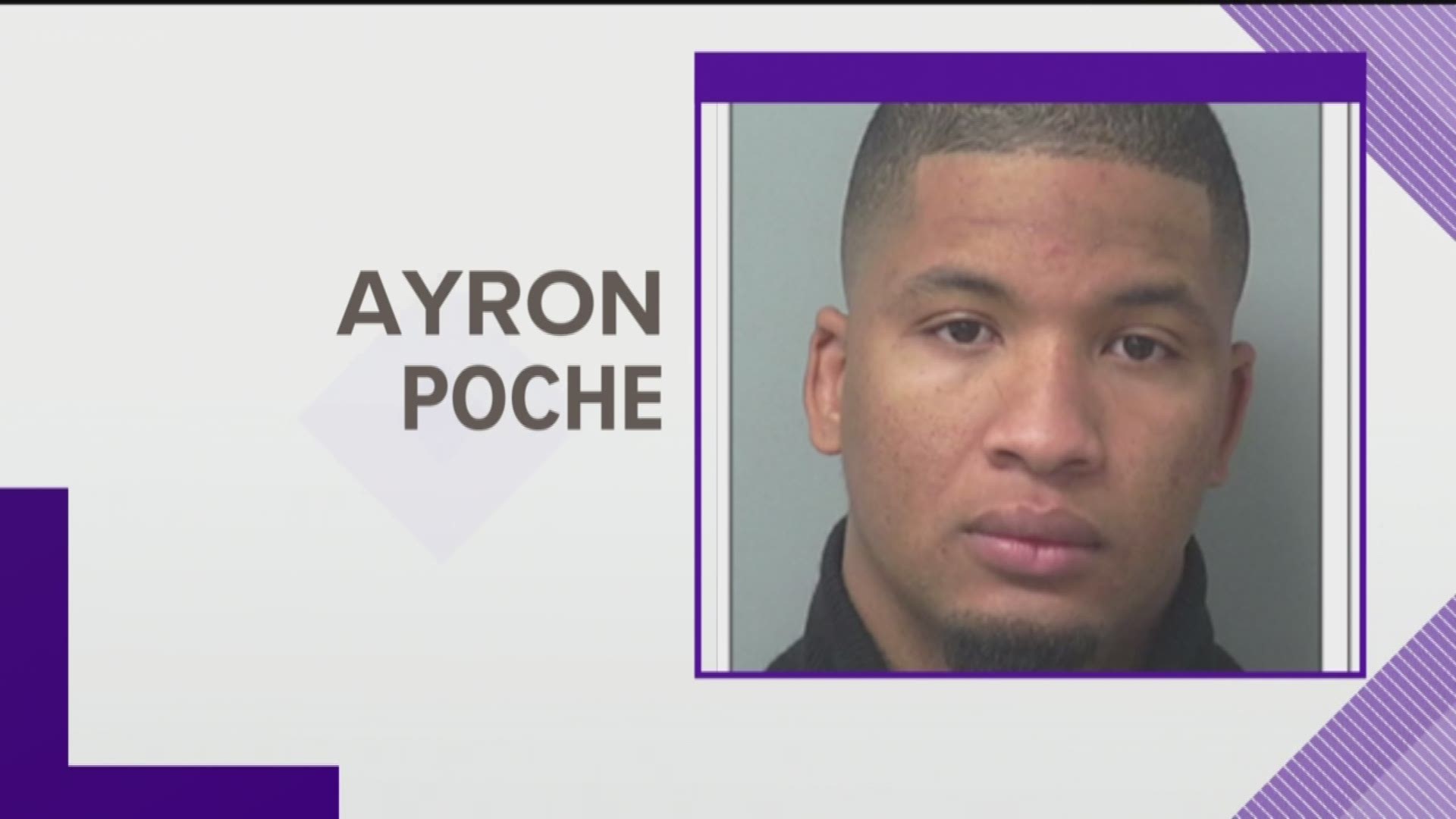 SUWANEE, Ga. — A Duluth man has been charged with murder after allegedly slamming his car into the side of a home in unincorporated Suwanee, which created a house fire and caused the death of the woman inside.

Gwinnett County Fire crews were dispatched to the home on Meadow Church Road around 5 a.m. on Jan. 21 and found a car had struck the home and the vehicle caught fire, which also set fire to the house.

Inside the home, fire crews found 72-year-old Janet Keenan. Police said she tried to escape from the burning home but became unconscious. She was taken to a local hospital for treatment and passed away from her injuries on Feb. 2.

The driver, later identified as 24-year-old Ayron A. Poche, fled the scene, leaving behind his 2004 Toyota Camry, which was impounded for processing. Police identified Poche and he was initially charged with hit and run and other charges that were later upgraded to include felony murder after Keenan died.

Poche now faces charges of murder, criminal damage to property, hit and run, serious injury by vehicle, striking an unattended vehicle and striking a fixture, reckless driving, failure to maintain a lane, failing to report an accident, expired license and driving without a valid license. He remains behind bars at the Gwinnett County Jail.

Credit: Gwinnett County Sheriff's Office
Ayron A. Poche, 24, from Duluth, has been charged in the death of 72-year-old Janet Keenan, after allegedly slamming into her home and causing it to catch fire.