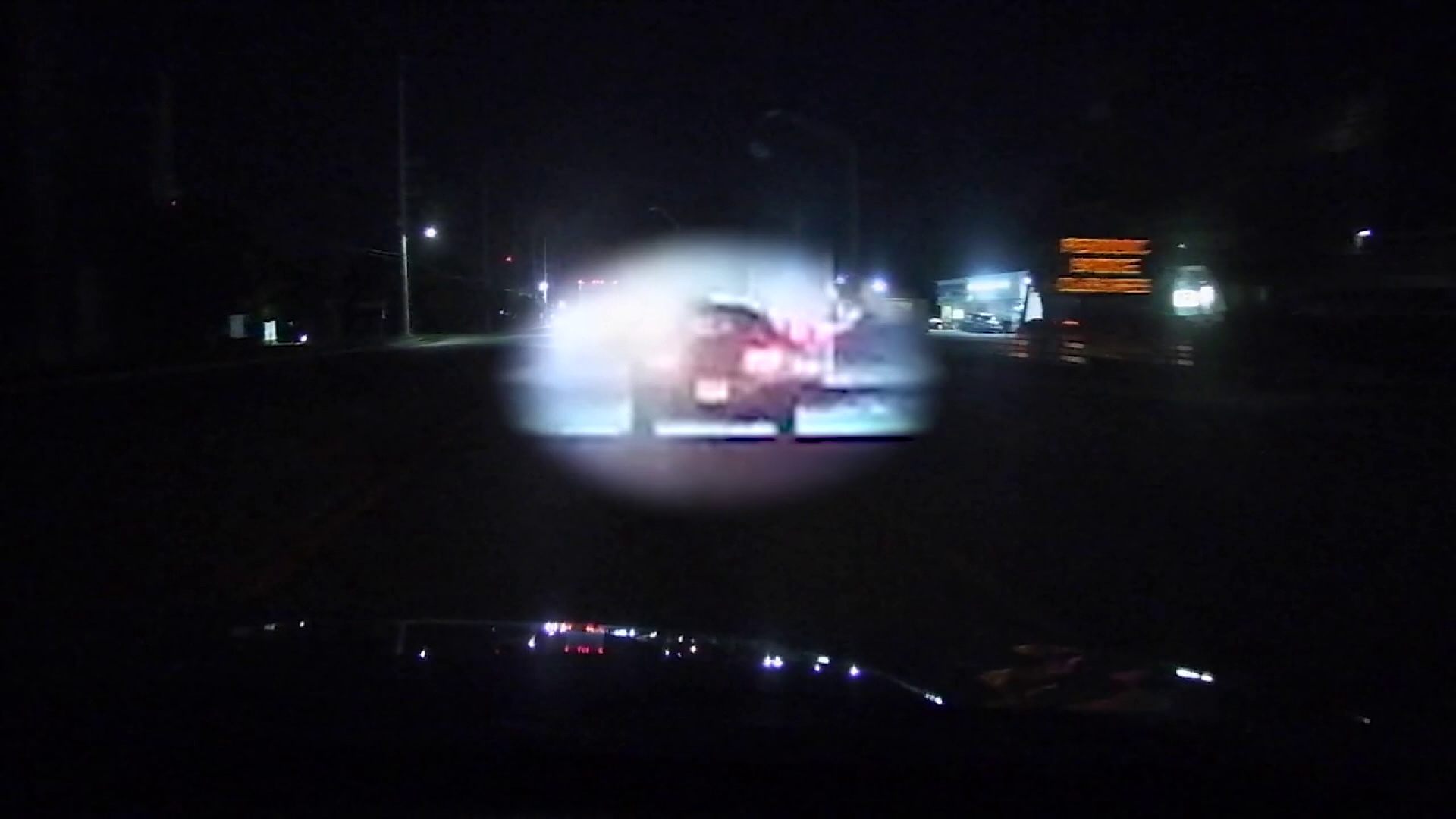 A professional Atlanta boxer is back home after he was detained for more than a week and held under Immigration and Customs Enforcement's custody at a detention center in Miami, Florida.

Abel Aparicio was detained by border patrol after a traffic stop on July 17. His attorney Alex Solomainy said the athlete was a passenger in the car that was pulled over during a traffic stop in one of the Florida Keys.

Aparicio's wife, Shelby Carter, who is a U.S citizen, explained it all went downhill the moment he was asked for his I.D.

"When the cops pulled them over, they then asked for everybody's identification and license, whatever they had, and Abel didn't have it," she told 11Alive's Elwyn Lopez.

Aparicio told Lopez he had his Mexican I.D. instead.

Video obtained by NBC 6 South Florida shows the moment Aparicio and his friends were pulled over. The officer claims the reason she turned on her sirens was because "both of their tag lights were out" and they were following the semi-truck in front of them "too closely." But the video shows the tag lights clearly.

Aparicio came to the United States illegally from Mexico when he was 13 years old. Aparicio's attorney explained the boxer does has a criminal trespass conviction on his record from approximately 10 years ago, but since then, the boxer got married to a U.S. citizen and had three children.

He explained the reason he never tried to obtain U.S. citizenship before is due to fear in his community.

"We are so afraid that we aren’t even trying," he said, adding that the fear is paralyzing, especially for those who are living here undocumented.

He has been working with his wife since then to get the appropriate documentation.

"It's just things cost money - lawyers are money. So, we've had to figure out how to get the funds available, and that's the only reason we haven't been able to take care of it yet," his wife explained.

Aparicio said his legal battle still continues, but he is looking forward to helping others in his same situation.