Atlanta Braves: Everything you need to know about the upcoming MLB playoffs

This playoff primer can only take us so far right now, since the Braves still don't know their opponent in the Divisional Series round. 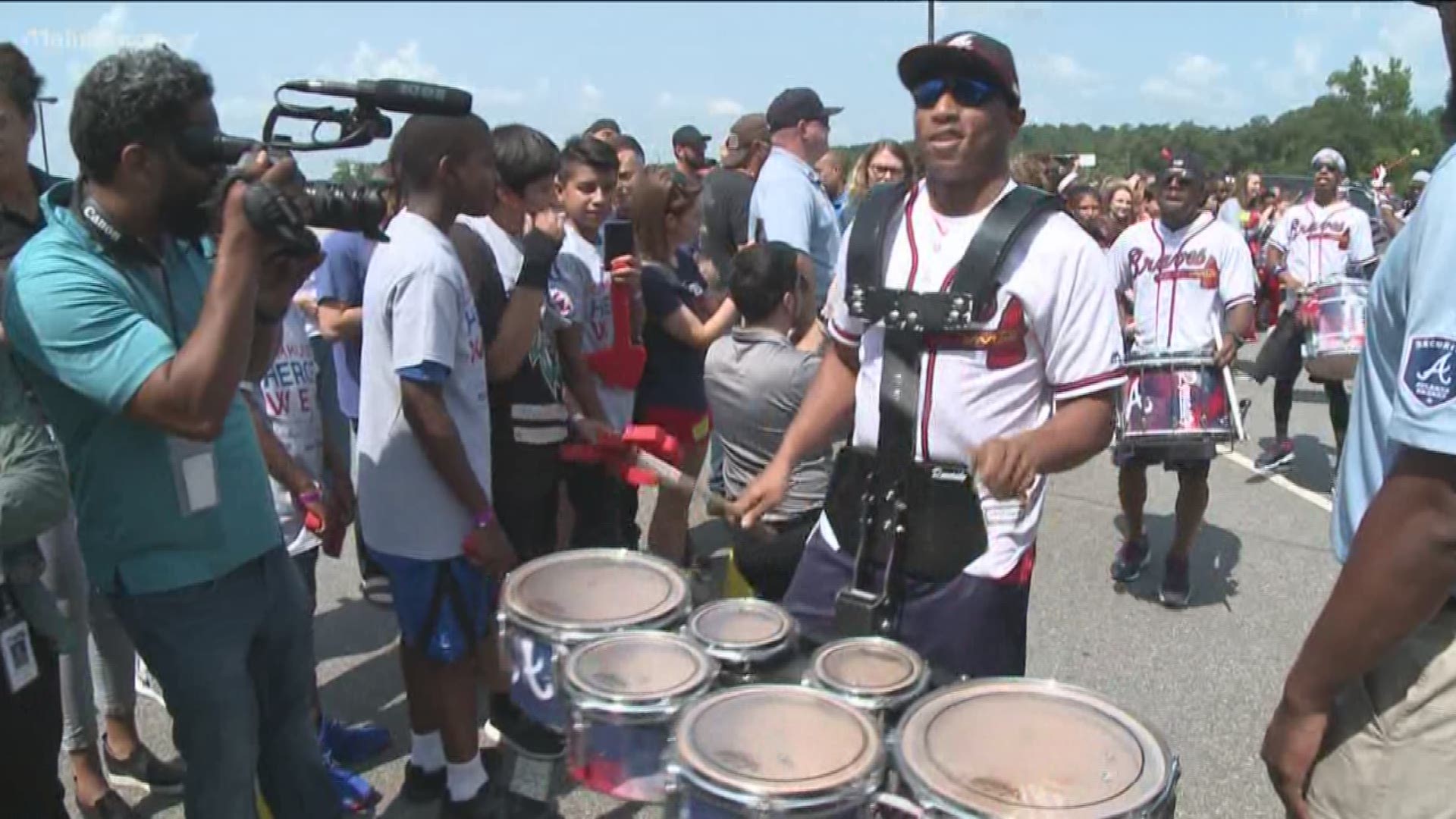 ATLANTA–11Alive Sports offers up a whimsical viewers' guide to enjoying the Major League Baseball playoffs over the next few days, featuring the hometown Braves.

This primer should be particularly helpful for this go-round, since the Braves (NL East champs) still don't know who or where they'll be playing in the upcoming series.

We only know that it will launch sometime between the hours of 1-10 p.m. on Thursday.

Given the impending craziness of the final MLB standings, this guide undergo many updates over the next 48 hours.

And that's a good thing.

Can you believe it? We'll have two division-title playoff games on Monday–Brewers @ Cubs ... and Rockies at Dodgers.

SPOILER ALERT UPDATE: The Brewers and Dodgers have won their respective division crowns.

If that sounds rather odd, yet special, you're not alone.

This is soooooooo damn cool ... see ya Monday!! #MLBPlayoffs pic.twitter.com/UqOMtNGDTh

Here's why: Since baseball added the second wild card for each league in 2012, we haven't had a single division-title playoff for the Monday separating the regular-season finales and Wild Card games.

WHAT'S AT STAKE FOR MONDAY

All four teams listed above have clinched playoff berths with the National League.

As such, Monday's tiebreakers will be for seeding purposes only.

Of course, it would behoove each club to treat the tiebreakers with the utmost intensity ... since Chicago and Milwaukee are playing for home-field advantage during the NL playoffs (1-seed up for grabs), while Colorado and Los Angeles are fighting for the right to host Atlanta during the NLDS round.

Breaking down the decisions that await when it comes to the @Braves' NLDS roster.#Braves | #ChopOn pic.twitter.com/UcT9LxvqLb

And for the loser ... both clubs will need to be ready for the NL Wild Card Game on Tuesday, which will occur at either the Cubs or Brewers' home park.

a) Can you remember the last time the Braves won a playoff series?

b) Do you recall the opponent for this occasion?

c) And do you recall the winning pitcher for Game 1 of Atlanta's last series triumph?

We'll reveal the answers at the bottom of the piece.

WHERE DO THE BRAVES STAND?

Sunday's loss to the Phillies became irrelevant once the Dodgers and Rockies (91-71 records) both won on the season's final day.

As such, Atlanta (90-72) will open the NLDS round on the road ... either in Los Angeles or Colorado.

When will the Braves be on TV?

Well, assuming there are no weather-based snafus, it's a good bet Atlanta-Colorado or Atlanta-Los Angeles would be the 4:30 p.m. game for Thursday, if the Cubs (aka America's primetime darlings) secure the 1-seed in the playoffs ... or prevail in Tuesday's wild-card event. 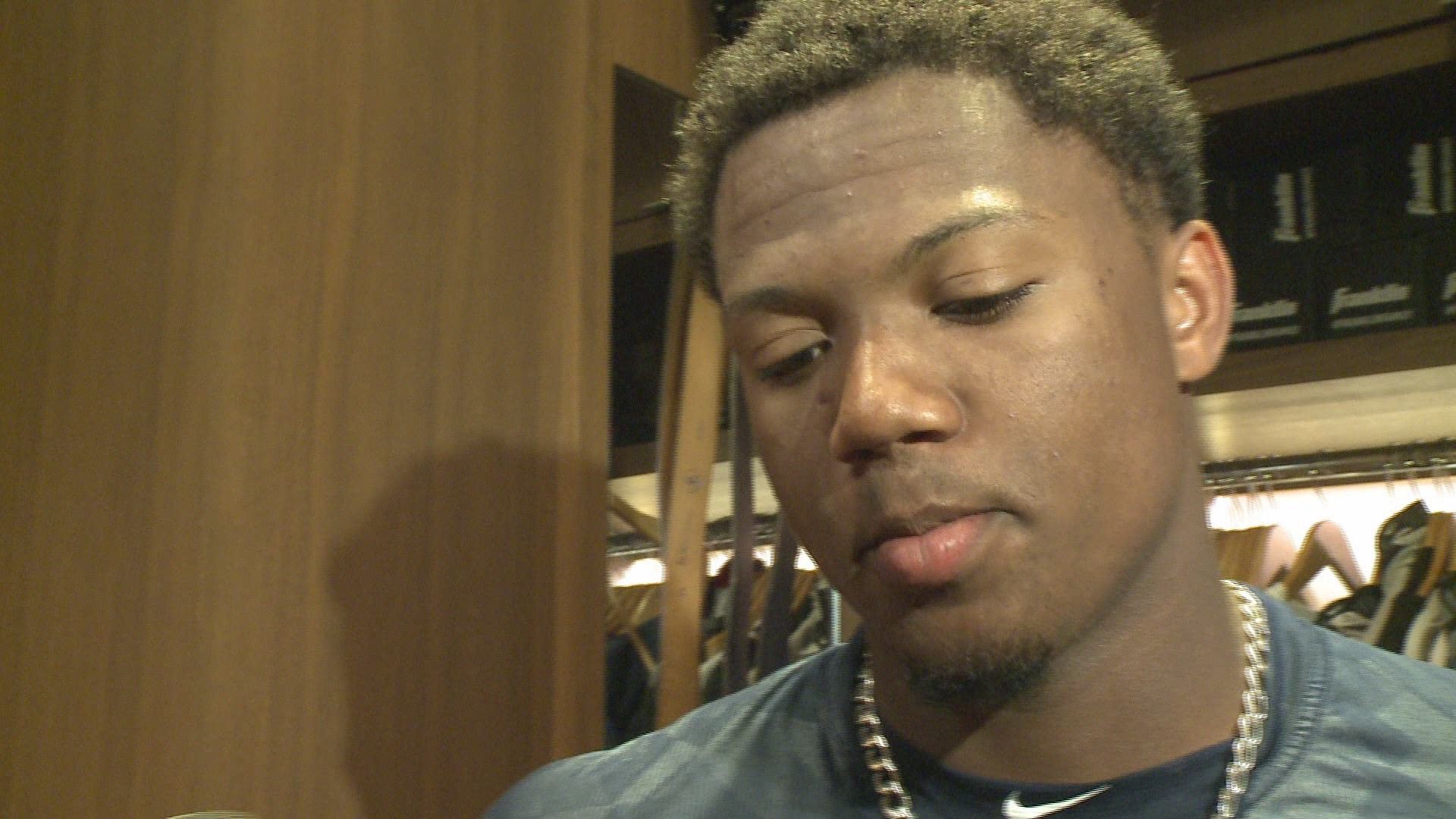 If the Brewers end up as the Senior Circuit's No. 1 seed, and the Cubs lose in Tuesday's wild-card game, then the Braves would have an outside chance of playing in prime time on Thursday.

Just don't expect it to happen.

WHO GETS THE GAME 1 START FOR THE BRAVES?

Foltynewicz has served as Atlanta's workhorse for the entire season, and his bulldog approach to pitching should be tailor-made for the amped-up intensity of playoff baseball.

For me, the greater intrigue lies with the Game 2 starter. Here's a numbers breakdown of the two likely candidates:

Braves will play on October 4th in either LA, Denver, or Atlanta. We don’t know what time yet either. But it does appear that Mike Foltynewicz will start as rested as possible at this point in the season.

**Of his nine starts with the Braves (traded from Baltimore), Gausman has a 5-2 record and 2.80 ERA. 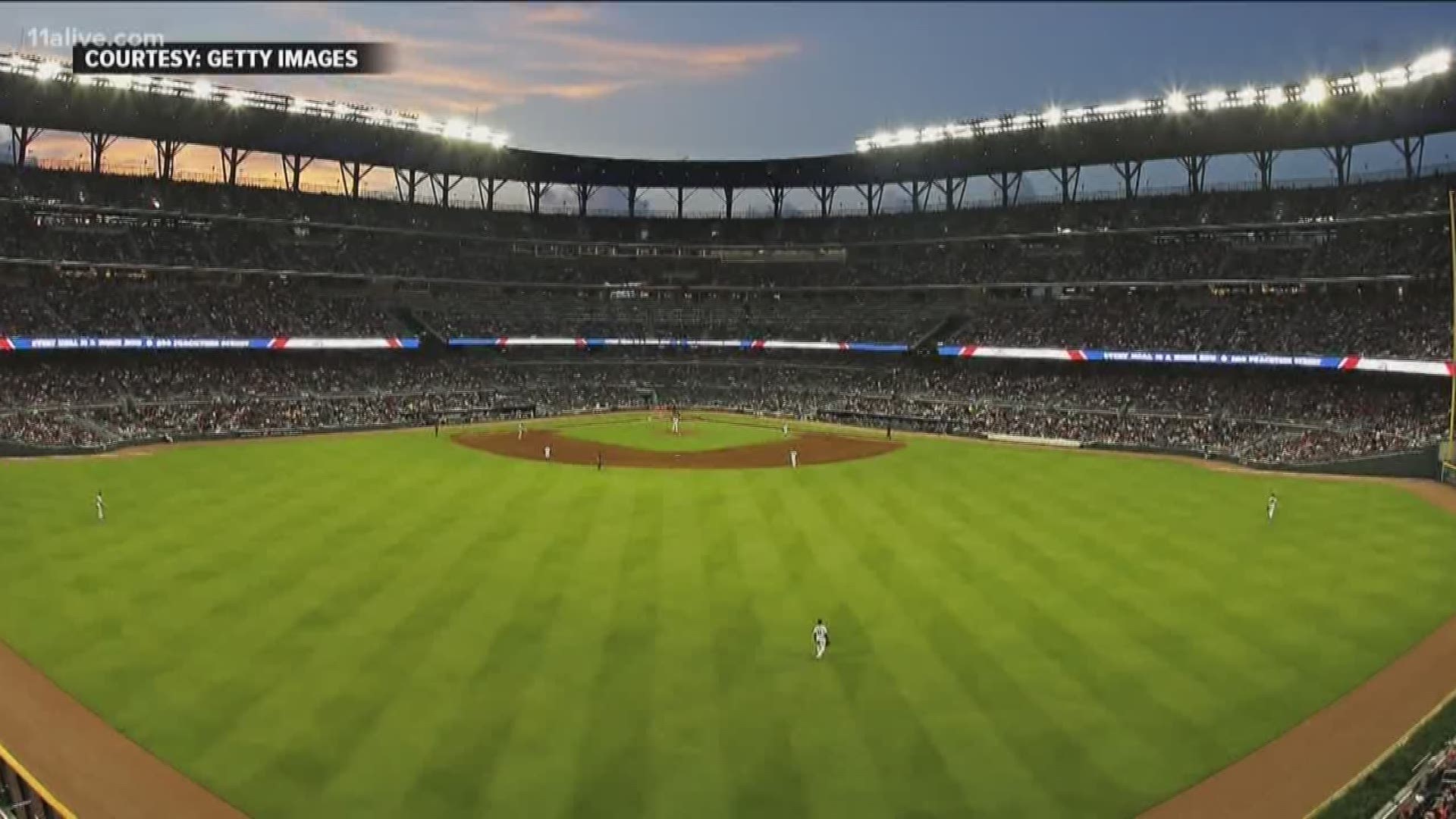 However, keep in mind that anything can change on the fly ... based on weather cancellations or the American League undergoing radical changes to its own schedule.

Friday should be especially crazy for the MLB office and baseball fans everywhere, since all four postseason matchups will be televised.

WHAT HAPPENS IF THE BRAVES ADVANCE TO THE NLCS?

This one's easy to answer.

According to the MLB powers-that-be, the National League Championship series will begin Friday, Oct. 12; and yes, as it stands right now, all five NL clubs are in the running for hosting Game 1.

a) The Braves' last playoff-series victory came in 2001.

b) Atlanta swept the Houston Astros in the best-of-5 NLDS round for that year.

c) For Game 1 of the '01 NLDS, Rudy Seanez came in relief of Hall of Famer Greg Maddux and earned the win.

If you want to give real credit, though, Hall of Famer Chipper Jones saved the Braves' bacon in Game 1, belting a monstrous, go-ahead homer off Billy Wagner in the eighth inning.