Police said the event was in violation of its permit. 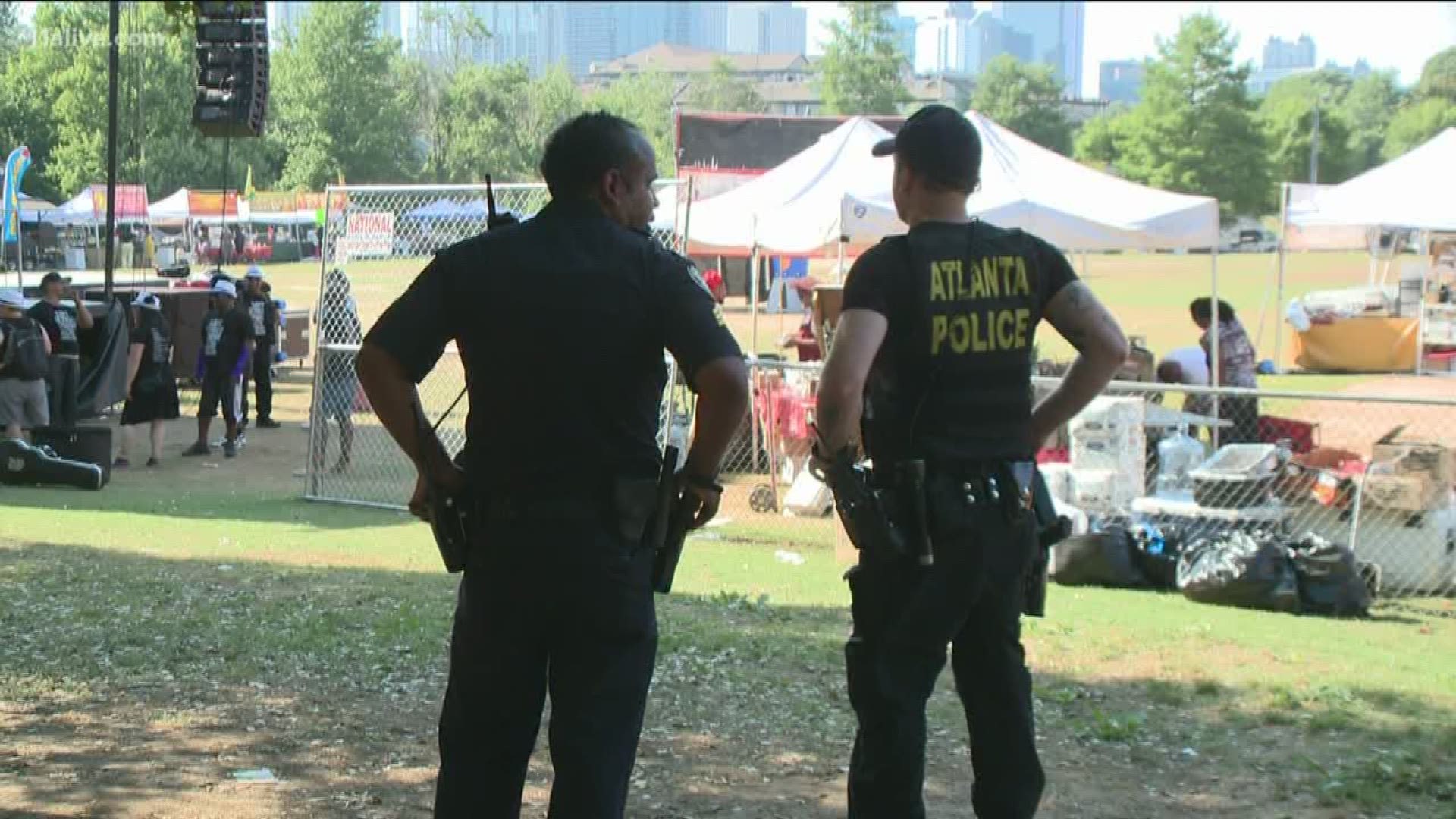 ATLANTA -- A popular yearly event in Atlanta was shut down on Sunday due to allegations that the organizers failed to comply with their permit.

According to an Atlanta Police Department spokesperson, Sgt. John Chafee, officers were in the process of shutting down the event just before 5 p.m. because organizers were unable to pay the off-duty officers they had hired.

"Without them, they are in violation of the permit requirements," he said.

Chafee later elaborated that in the permit, the event stated they would have 20 off-duty officers working each day of the event as part of their security plan. After the permit was approved, police said the organizers asked to reduce the number of officers they would hire for the event.

1 / 5
Jefferson Cochran/WXIA
Police monitor shut down of Atlanta Caribbean Carnival event in Atlanta on May 26, 2019

"The Parks Department agreed to allow them to hire 10 off duty officers to work yesterday and today," Chaffee wrote in a statement. "Today, organizers asked to reduce the number of officers to 2 or 3 and advised they were unable to pay for the originally agreed upon and approved number."

That's when he said police made the decision to shut the event down.

According to information from the event website, this is the 32nd year of the Caribbean Carnival which includes live soca, reggae and Afro-Caribbean Music. It was being held at Central Park in downtown Atlanta.

11Alive is in contact with event organizers and is awaiting a response. This is a developing story. Check back for updates as they become available. 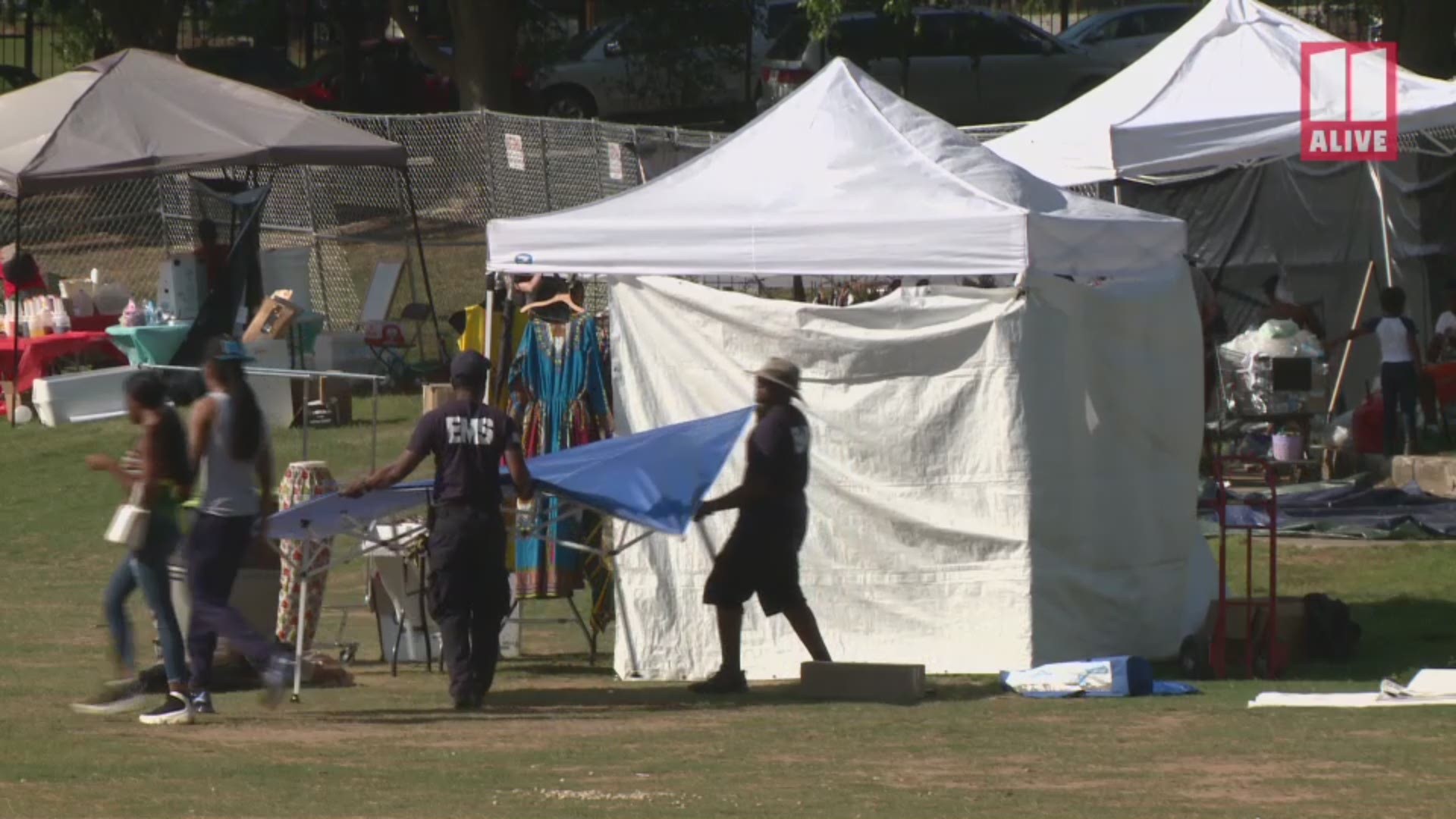 Rod Bramblett and his wife have died in a car accident

A substance so strong it's used in bulletproof glass: The hidden danger behind acrylic nails