Isaac Rogers says he’s finally sharing what happened to him nearly 40 years ago around the same time his 16-year-old brother went missing. 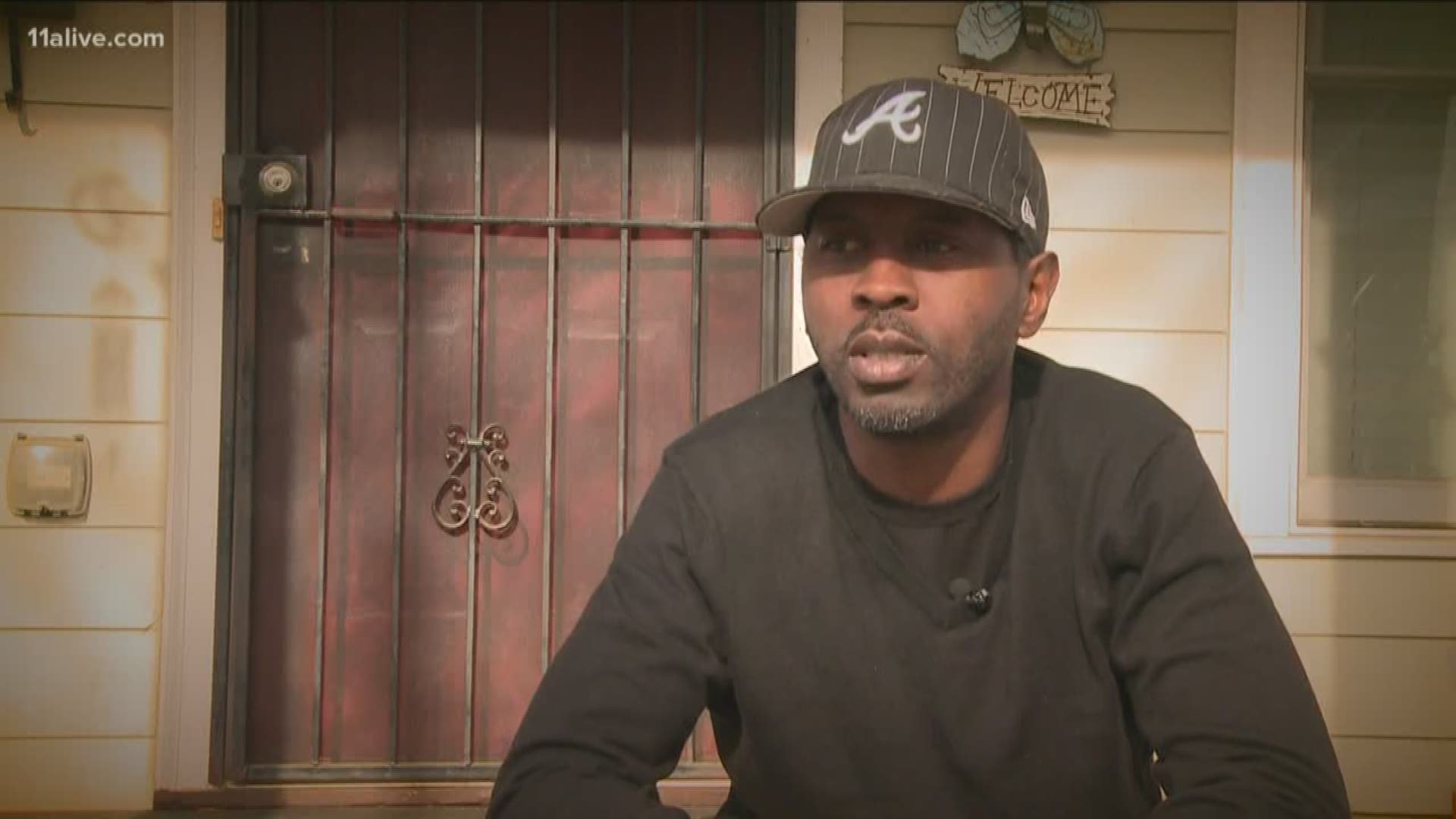 ATLANTA — 11Alive’s Neima Abdulahi brings us a chilling recollection from a man who said he escaped Wayne Williams when he was seven years old. This story continues our extensive and exclusive reports of the Atlanta Child Murders – where 29 children and young adults were murdered in Atlanta between 1979 to 1981.

Isaac Rogers said he’s finally sharing what happened to him nearly 40 years ago -- around the same time his 16-year-old brother went missing.

The day Patrick Rogers went missing, he walked Isaac to his school bus the morning of November 10 back in 1980.

Patrick Rogers was found a month later by Cobb police who spotted his body in the Chattahoochee River. He was listed as a victim in the notorious Atlanta Child Murders.

Isaac Rogers said he almost became a victim when he walked to a neighbor’s apartment with his two cousins.

“As we got ready to exit her porch and walk down the stairs, that’s when the guy that I now know as Wayne Williams stepped forward from behind the wall to block us off from going down the stairs,” he recalls.

Isaac Rogers says his two cousins got away, which left him by himself. He panicked.

“The only thing I could do was to turn back around which is what I did,” he said. “I went back and I started to beat on Mrs. Willie Mae’s door to get her to open the door.”

He says Wayne Williams was still approaching him when the neighbor came to the door. Isaac Rogers recalls making eye contact with the suspect.

“… I was able to tell in such detail what he was wearing,” he said

He said he doesn’t know if Wayne Williams killed all the victims, but he said that’s his brother’s killer.

Investigators say evidence connected Williams to the Atlanta Child Murders but he was sentenced to life in prison for killing two adults.

Williams wrote a letter this week proclaiming his innocence once again after the city recently announced it was re-examining evidence in the cases to bring families some closure.

Rogers said he’s thrilled the city will now build a memorial for all the victims – a request from a grieving mother that 11Alive brought to the city’s attention. He has one suggestion for the memorial.

“That [collage] photo should be the main centerpiece for the memorial, so that each family will know that hey we grieve with you.”

Rogers says he’s looking forward to seeing the memorial as a way for the city to pay tribute to all the victims in an honorable way.