The mayor has formed a task force that will look for a way to honor the memory of those lost to a horrifying point in Atlanta's history. 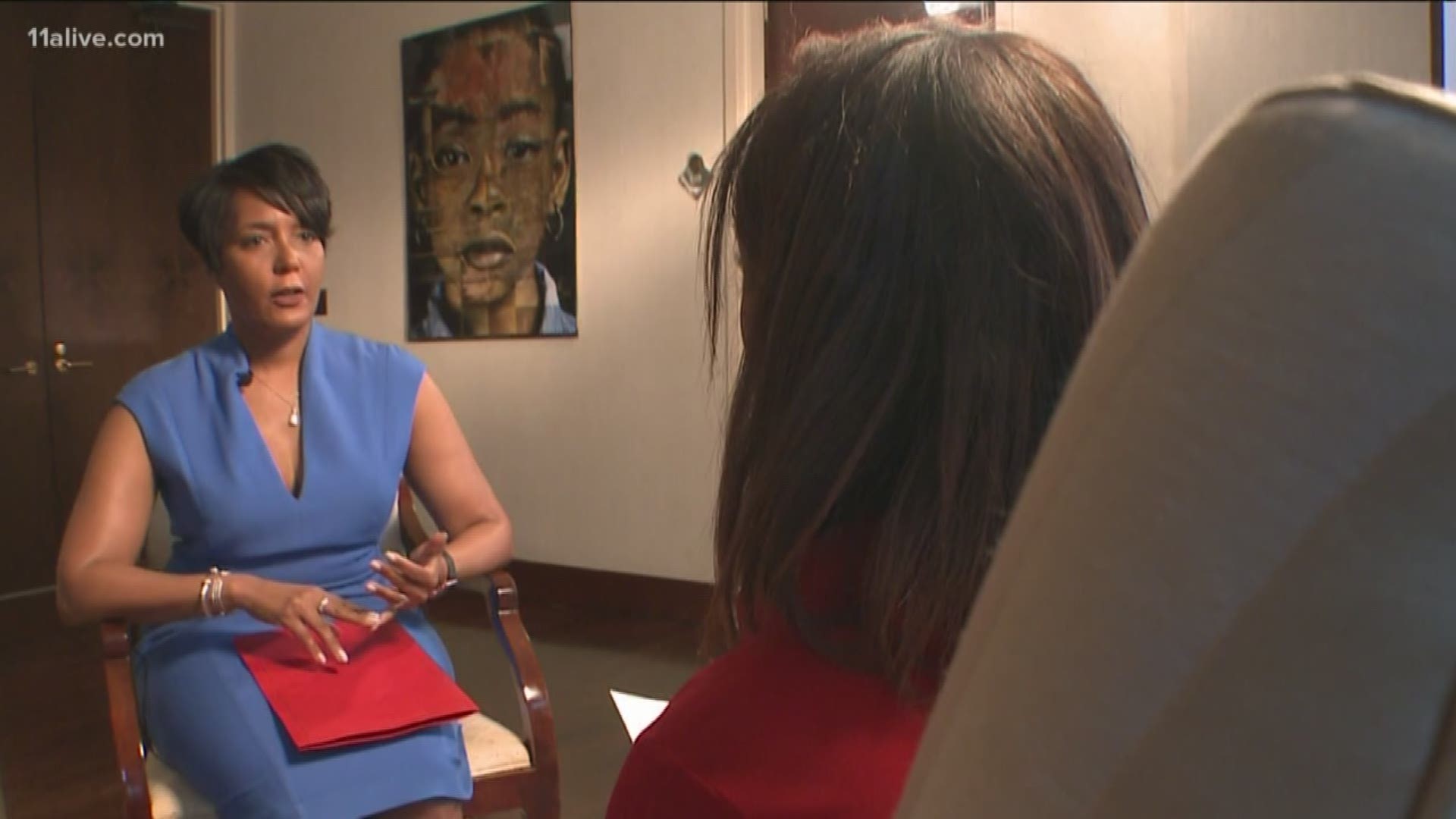 ATLANTA — As Atlanta investigators once again search for answers in one of the most infamous murder sprees in the city's history, another group is now tasked with finding a fitting way to honor its many victims.

The string of killings between 1979 and 1981 became known as the Atlanta Child Murders. The killer or killers responsible took at least 29 lives - mostly children - in that time. The deaths struck fear in the hearts of many Georgians and children - including Mayor Keisha Lance Bottoms. And while police have long suspected one man, Wayne Williams, of being the murderer, he was only ever convicted in the deaths of two adults.

To be such a traumatizing part of city history, though, it has only lived on in news articles, television reels and the painful memories of victims' families in the four decades since.

But that could soon change. On Wednesday, Mayor Keisha Lance Bottoms issued an administrative order to create an advisory committee known as the Atlanta Children's Memorial Taskforce.

The group, composed of 13 people, will be charged with the duty of finding an appropriate way to acknowledge the dozens of lives cut short during the Atlanta Child Murders.

"It is important for Atlanta to acknowledge the innocent lives lost during one of our city's darkest hours," Mayor Bottoms said. "This task force will determine a lasting and appropriate tribute for the victims and their families and serve as a testament that those lives mattered. That African-American lives matter."

For vice chair Catherine Leach, this will be a way to finally honor the memory of her slain child - even as the city still works to find solid answers of who took his life decades ago.

Curtis Walker was only 13 years old when he was left for dead. Williams was the suspect in his and other cases but never convicted of killing children.

Leach said she made a request for a memorial with Atlanta City Council members over the years.

"[The memorial] will help to restore honor and respect to the parents who lost their children and to the children who lost their lives to no fault of their own,” she wrote to a former Atlanta city councilmember.

Now, her request is one step closer to becoming reality - and she will be part of the process. Leach will work with Chairman Frank Ski and other task force members to help suggest ways to make to remember the slain children.

Chairman Ski spoke on the honor of being named to chair the group.

"We hope to create a space that not only allows for grieving and healing but also for peace and hope in remembrance of the young lives lost," he said.

The group will begin its work within 45 days of the mayor's administrative order and will meet periodically before delivering a formal report to Mayor Bottoms. The group has six months to come up with a plan.

The decision follows just months after an 11Alive report which helped spur the city to reexamine the murders with new eyes and modern technology.  With help from the Georgia Bureau of Investigation, the city and Atlanta Police Department hope to finally get an accurate count of how many victims died in the killing - the number varies from one report to another - and finally settle once and for all who was behind them, whether it be Williams or someone else.