She said the narrative of the city should not be scandal. 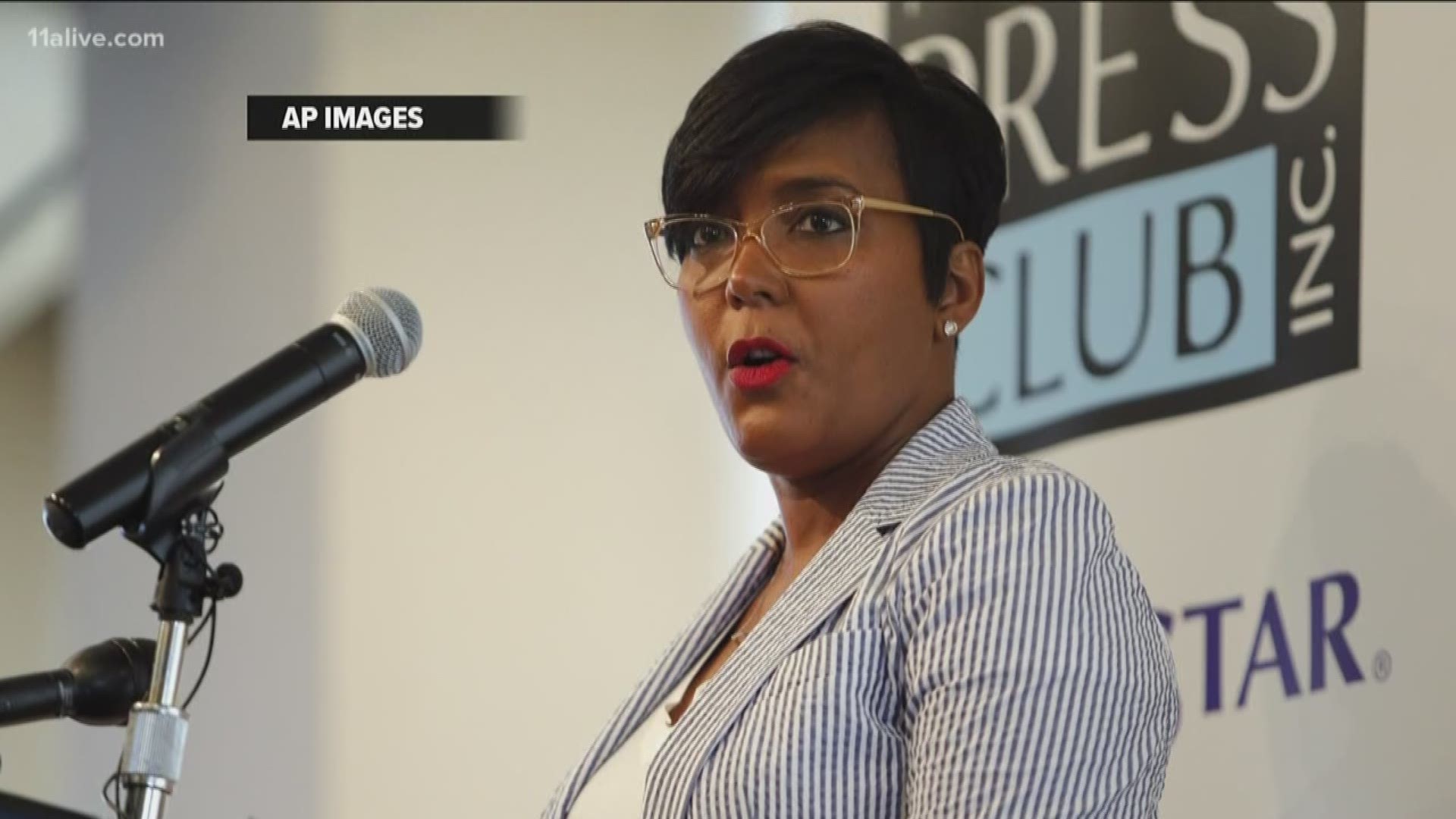 ATLANTA (AP) - Atlanta's mayor says she hopes to improve the city's reputation through media coverage and her administration's initiatives.

Bottoms spoke Tuesday at the Atlanta Press Club about her concern that the city is viewed locally and nationwide as corrupt. She asked journalists to be mindful of how their reporting affects the city's reputation, and she encouraged news leaders to balance coverage of positive and negative stories.

Bottoms mentioned launching My Brother's Keeper in Atlanta, a program created under former President Barack Obama's administration that pairs boys with mentors. And she spoke about opening a homeless resource center with money remaining after hosting the Super Bowl.

She said these efforts and highlighting positive news will make strides in the right direction.