The ban would outlaw the plastic items, including plastic bags, straws and Styrofoam products. 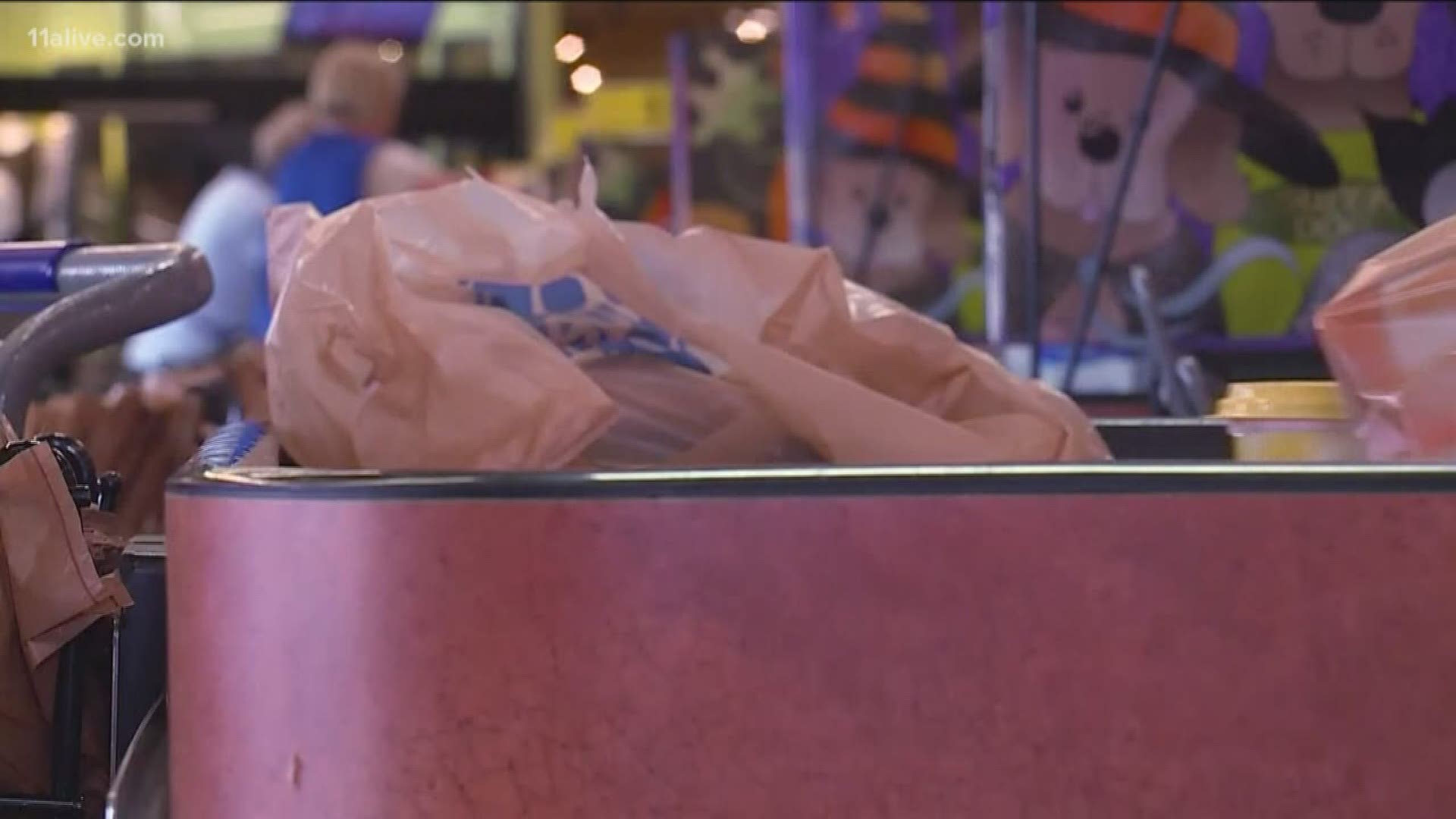 ATLANTA — The City of Atlanta may be poised to ban certain single-use plastics in all city-owned buildings - including Atlanta's airport.

Farokhi argued that city buildings are "major consumers of these harmful products," and said the bill represents an important step in Atlanta’s effort to lead on environmental issues.

“Every day there’s a new headline and study detailing the dire position our planet is in,” he said. “The time to act on sustainability was yesterday.”

The legislation would also seek to replicate the plastics ban at other public places, like grocery stores and stadiums through a partnership with the city. But Farokhi said it is critical that the ban for City buildings move forward first.

“Before we can ask private companies to change their behaviors, we need to behave accordingly,” he said.

The proposal will be heard before the Transportation and Finance/Executive Committees on Aug. 14 beginning at 10:30 a.m. at City Hall.

Atlanta is the latest municipality in a global movement to shift away from single-use plastic in hopes of reducing pollution. Locally, Fulton County also has plans in the works to phase out plastic straws and other single-use plastics.

Business Insider reports shoppers worldwide use some 500 billion single-use plastic bags annually. The first country to ban plastic bags was Bangladesh in 2002. The outlet reports Kenya has the strictest plastic bag ban of all - punishment ranges from four years of jail time to fines up to $40,000.

While straws have been a major target for single-use plastics bans, critics say they can be discriminatory against people with disabilities, who sometimes rely on them for drinking.