"The Vagina Monologues" is a global phenomenon created by Eve Ensler more than 20 years ago. Its purpose is to entertain, educate and end the violence against women and girls. 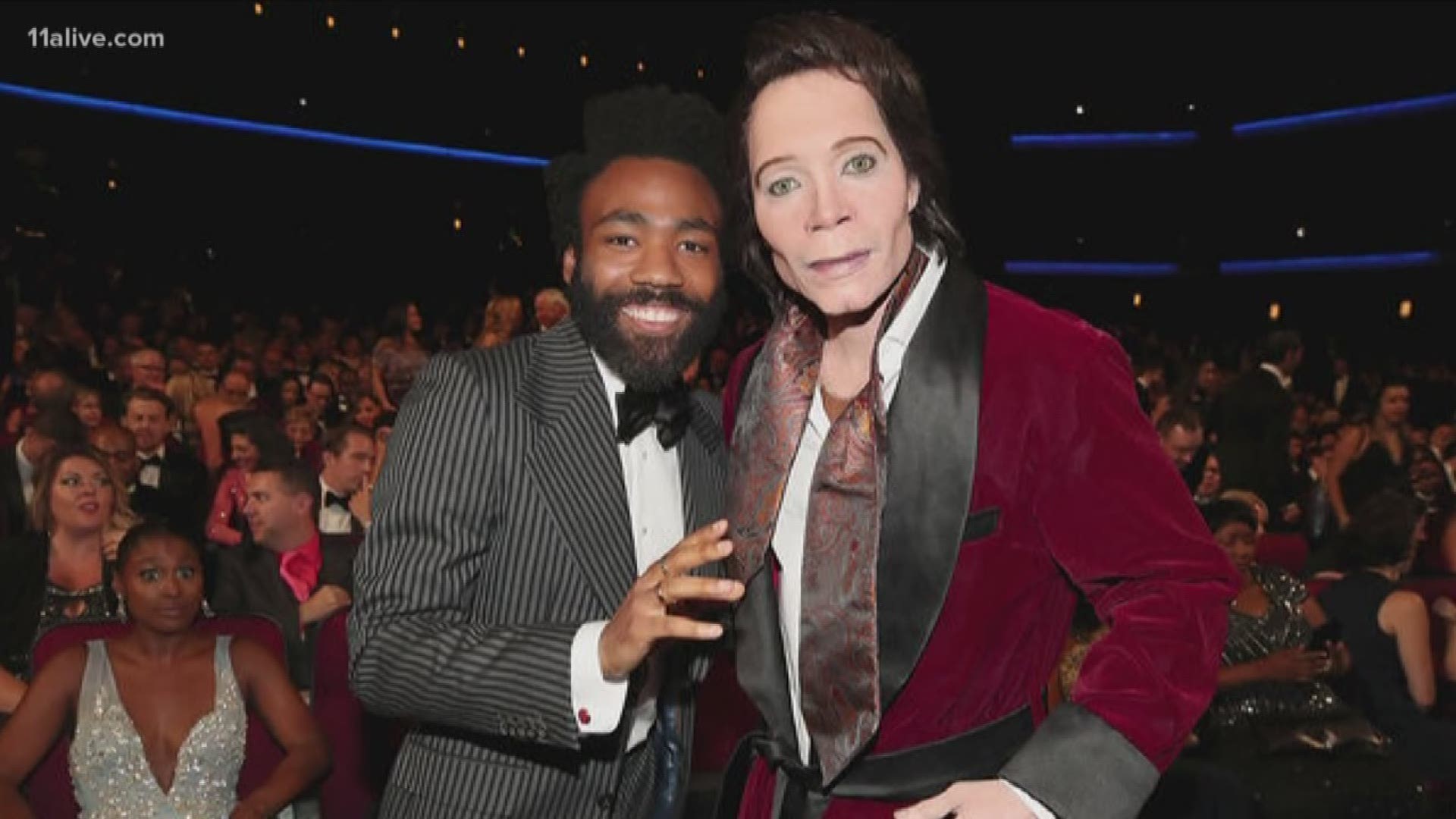 ATLANTA — Bad Seed Theater is currently looking for transgender performers for "The Vagina Monologues" set to take place in February.

"The Vagina Monologues" is a global phenomenon created by Eve Ensler more than 20 years ago. Its purpose is to entertain, educate and end the violence against women and girls.

Directed by Kristin Popper, proceeds from the show will go to charities that support women’s rights. The theater company has raised over $35,000 at previous shows.

This year 90% of the proceeds will go to Camp Cadi, a local non-profit that works with survivors of sexual abuse and 10% will go to the 2019 Spotlight Campaign: Women in Prison, Detention Centers, and Formerly Incarcerated Women.

This year, the performances will take place at Out Front Theater February 19, 20, and 24.

Audiences will be treated to a double feature with Eve Ensler's other work, ‘A Memory, A Monologue, and a Prayer’.

“There is an extremely powerful piece in “The Vagina Monologues” called "They beat the girl out of my boy, or so they tried" -- as with all of the pieces in The Vagina Monologues it is based on a true story that was told to Eve Ensler as she interviewed women about their experiences.  This particular piece tells the story of a trans woman's journey,” Popper said.  “It is told through five voices.  Often this piece is performed with cis-gender actresses, just due to the difficulty in casting trans actresses, but I am trying hard to cast 5 trans women in it (right now I have two), so that it is fully trans.  I also hope to integrate some of the trans actresses throughout the show and have held a few roles open for that.”

Popper tells us the role does not require any previous acting experience, just an interest and willingness to give it your best.  If you are interested, send a headshot, resume, height, weight, and any additional info to kirpopper@gmail.com.