The 22nd film of the Marvel Studios' saga is likely to continue shattering box-office records throughout the weekend. 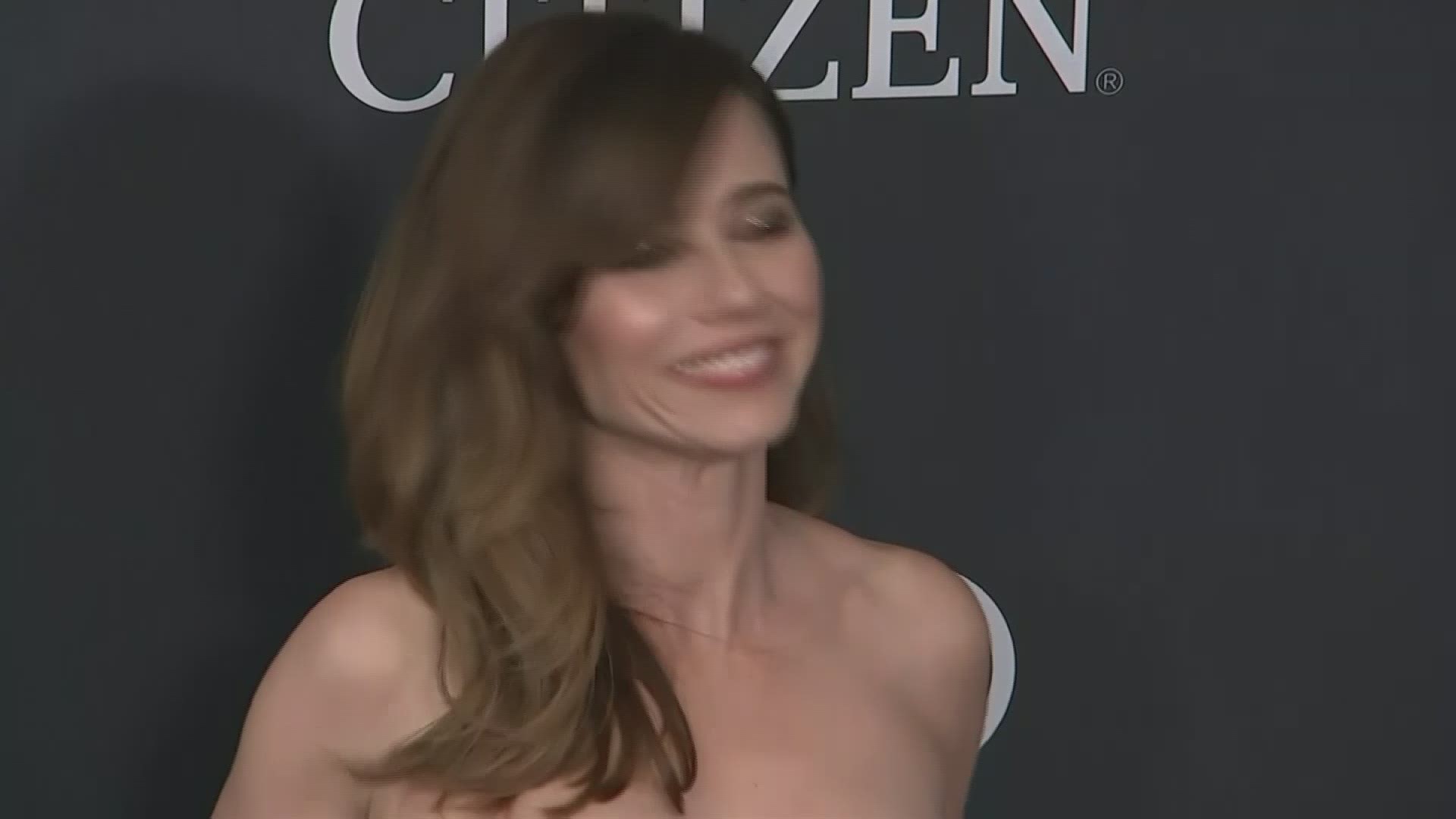 By any measure, the release of "Avengers: Endgame" is a movie-theater event unlike any other.

The 22nd film in Marvel Studios' saga opened in North American theaters on Thursday night, landing on more screens than any movie ever has in U.S. and Canadian theaters. And even still, the 4,600 theaters that Walt Disney Co. has lined up may still not be able to keep up with demand.

Just how massive the ticket sales will be by the end of Sunday has been one of the one of the industry's favorite guessing games. Can it clear $300 million domestically? Is a $1 billion worldwide weekend possible? Will "Avengers: Endgame" eventually rival the $2.8 billion total gross of "Avatar" in 2009?

Regardless, records will fall — and they have already started to. Disney said Wednesday that "Avengers: Endgame" grossed about $107.2 million in China on Wednesday, where it first opened. That's already the most lucrative single day ever in Chinese theaters. Only "Star Wars: The Force Awakens" had a larger single day gross, and its one-day $119.1 million haul came from both U.S. and Canada theaters.

RELATED: Google 'Thanos' and watch half the search engine turn to dust

RELATED: One-sentence summary of every Marvel film before 'Avengers: Endgame'

"This is a seismic box-office event," said Paul Dergarabedian, senior media analyst for Comscore. "This is like the 100-year-flood of movies."

The current opening weekend record is held by the last "Avengers" movie — the 2018 preamble to "Endgame," ''Infinity War." It debuted with $257.7 million domestically and $640.5 million worldwide.

Both of those records are likely toast. The worldwide haul is certain to be obliterated that because "Infinity War" didn't debut in China until two weeks later. "Endgame" is opening worldwide more or less simultaneously everywhere except Russia.

Estimates range from $260 million to $300 million domestically, and between $800 million and $1 billion globally.

Helping the cause is that reviews, at 97 percent fresh on Rotten Tomatoes, have been among the best for any Marvel movie. "Endgame" concludes not just the arc of the "Avengers" movies but signals the completion of the 22-movie Marvel Cinematic Universe, as mapped out by Marvel Studios President Kevin Feige.

Feige has been tight-lipped about what the next phase will be, though he has new reinforcements. Disney's acquisition of 20th Century Fox brings Marvel's X-Men and Deadpool under the same roof.

"Endgame" will give a much-needed jolt to the box office, which is running about 16 percent behind the pace of 2018. Ironically, though, the weekend won't be much an improvement over the same time frame last year since that's when "Infinity War" opened. And no other wide release is daring to open against "Endgame."

Ultimately, the only thing standing in the way of "Endgame" is "Endgame," itself. With a running time of three hours and one minute, theaters won't be able to fit as many screenings in per day as they'd like to.

"It looks like the demand is going to outstrip the supply but theaters are doing their best to keep up with that," said Dergarabedian. "Look, there's only 24 hours in a day and it's a 3 hour and one minute movie."

TEGNA staff contributed to this story.