The bill would allow for cultivation and production in Georgia 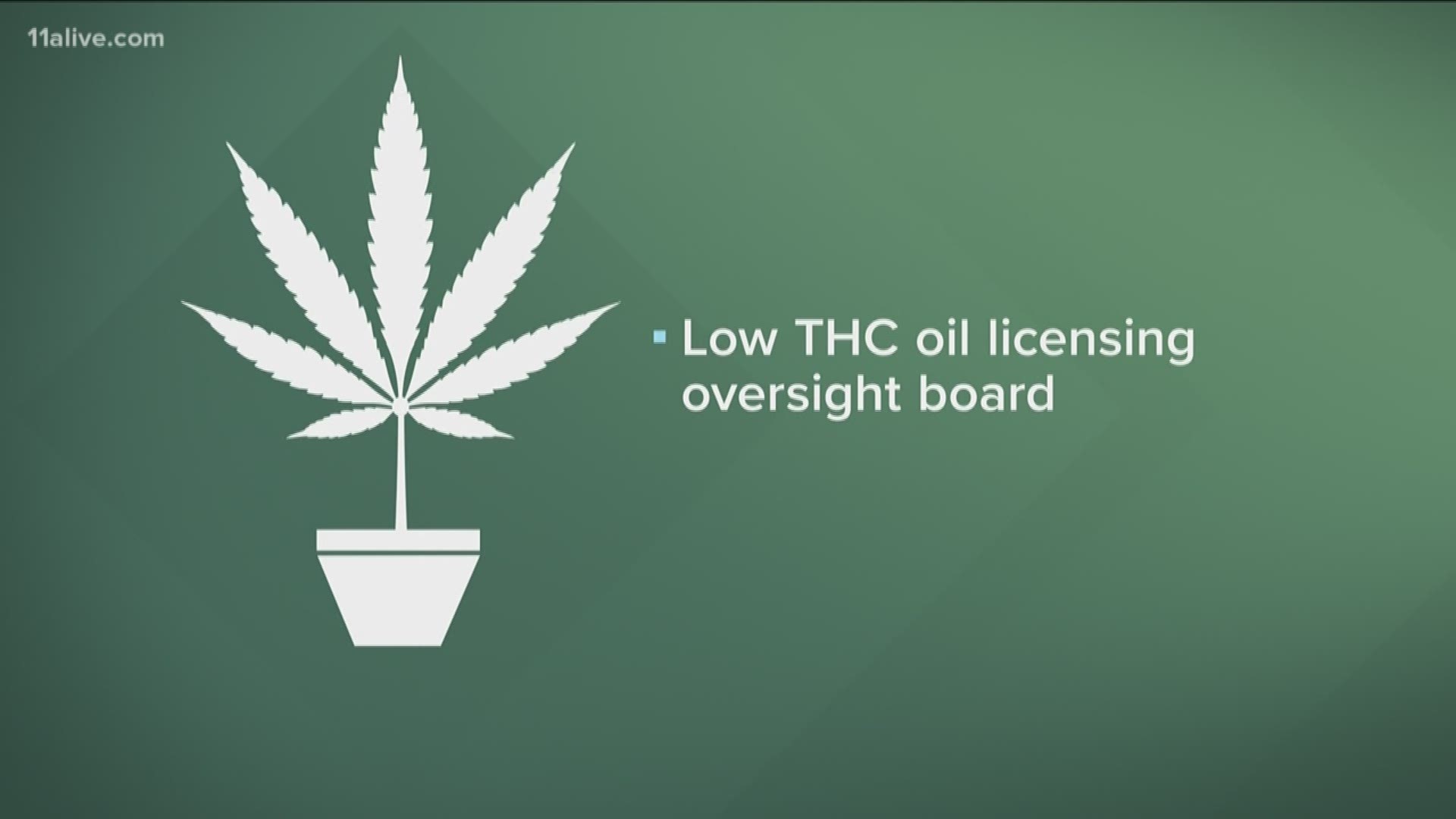 ATLANTA — A medical marijuana cultivation bill may be stalling in the Georgia Senate. The bill to allow production of cannabis oil easily passed the House, but its backers say it’s facing Senate hurdles as adjournment nears.

Medical marijuana use has been legal in Georgia for certain ailments for almost four years. But it's still illegal to buy or to import across state lines. The question is whether Georgia lawmakers will make it legal for families using it to actually buy it in Georgia.

Kyle White uses cannabis oil to treat PTSD brought on by military service. His 9-year-old stepdaughter McKenzie uses it to treat autism. Although they use cannabis oil legally, they can’t buy it legally.

"There is no actual legal way to get it right now," White explained, Tuesday. "Oftentimes parents and patients have to take risks and go out of state, which isn’t legal in any sense, and bring it back."

That could change. A bill that easily passed the Georgia House creates what it calls a Low THC Oil Licensing Oversight Board. The board could issue 10 production licenses for indoor medical marijuana growers. It could license 60 cannabis oil retailers, and enable home delivery via company owned vehicles – all requiring what the bill calls a “seed to sale tracking system.”

But with just three days left to pass the measure, families using cannabis oil fear the bill is stalling in the state Senate.

"Our families have been fighting for five years, and we cannot wait another two or three years for safe lab-tested access," said Dale Jackson, a LaGrange father of a boy with autism.

Medical cannabis production is something former Gov. Nathan Deal wouldn’t even consider. The cultivation bill has momentum – the question is whether it has enough to pass before adjournment Tuesday.

Marijuana can age your brain by 3 years, study says

Verify: Does legalizing marijuana have an effect on the opioid crisis?