OSHA cited the company $9472 for the violation. 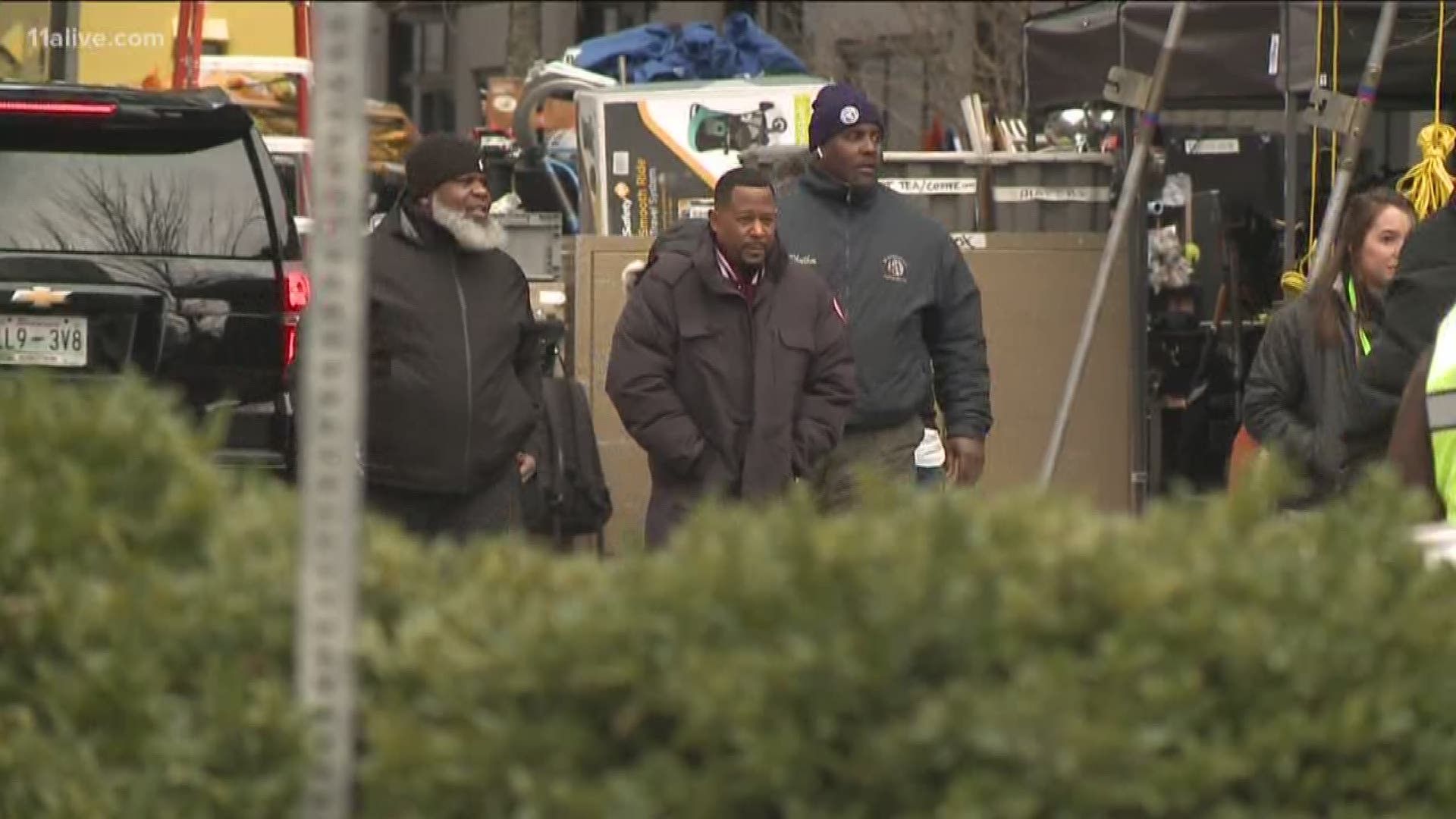 ATLANTA — The production company behind the upcoming film "Bad Boys for Life" has been cited with a nearly $9,500 fine after the U.S. Department of Labor found it failed to protect employees while shooting a movie in Atlanta.

According to documents from the Department of Labor, one employee was injured Feb. 15 while performing a motorcycle stunt in an empty Norcross parking lot off Crescent Drive.

OSHA said the employee performed the stunt simulating a motorcycle explosion without wearing boots or other protective footwear, resulting in the minor injury. Another employee suffered an injury that OSHA said required hospitalization

The company now has 15 business days to comply, request an informal conference with OSHA’s area director, or contest the findings before an independent review commission.

11Alive tried to reach the company on the phone number listed for its Atlanta office, but only got a busy signal.

Production for "Bad Boys for Life" was announced back in November. Actors Will Smith and Martin Lawrence will reprise their roles as cops Mike Lowery and Marcus Burnett from the 1995 original. The duo then came back nearly a decade later with the sequel “Bad Boys II” in 2003. The film grossed $138.6 million.

Crews began prepping for the scenes as early as Sunday, Jan. 13. The A-Scene spent the early morning hours capturing crews laying down tropical plants to give the location the look of Miami, Florida.

Credit: 11Alive
A-Scene Insider Sandy Wade is just one of the residents who got a film notification for the Will Smith and Martin Lawrence drama from Garden Films Productions.