The state claims the plant declined the request to reduce ethylene oxide emissions. 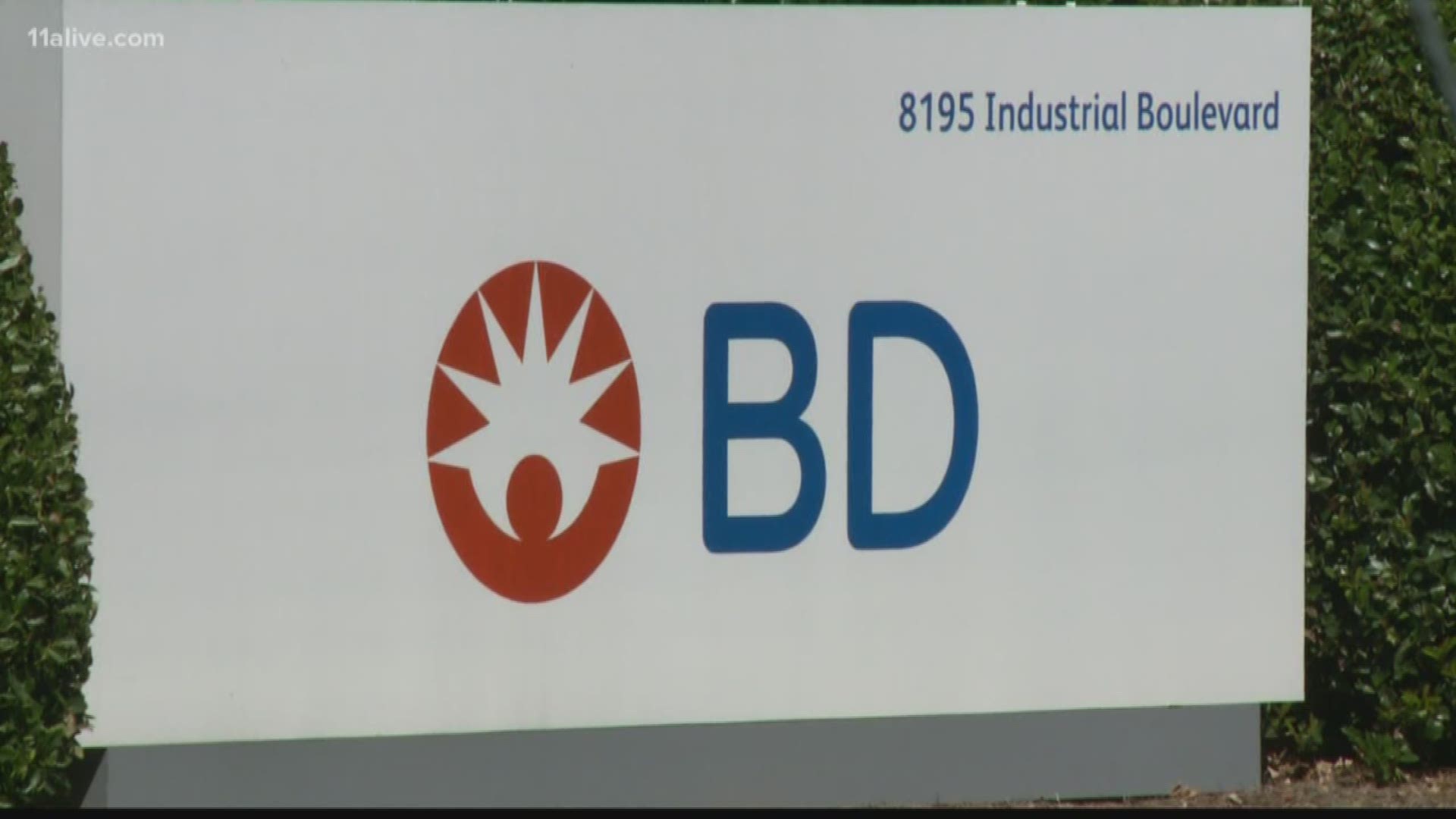 COVINGTON, Ga. — The controversy over a cancer-causing gas got more contentious when the state filed a court complaint seeking the shutdown of a big plant in Covington.

The complaint filed by the state describes the managers of Covington's BD plant as unwilling to bend when the state asked it to voluntarily reduce its emissions of ethylene oxide.

In the court filing, the state says it asked managers of the plant to reduce those emissions twice this summer – once in June, and another time in August.

The state says BD wouldn’t play ball because, it said, the emissions were already in compliance with federal standards.

The plant continues to insist it is following federal and state regulations. In a statement, BD contends the state is contributing to "misplaced public hysteria about ethylene oxide."  BD also contends it has been transparent and cooperative with state regulators.

Meantime, go to a neighborhood a quarter mile from what locals call the Bard plant – and you hear this: "We’re all very afraid."

That's Alisa Hunt, who says she plans to leave the neighborhood where she raised two children.

"We had someone moving in up the street, here on the corner. I said, 'have you even done your homework? What are you doing? Get out.' And they did," she said.

Covington mayor Ronnie Johnston tried to persuade BD to voluntarily shut down, but failed. He still considers himself a booster of the plant, which has more than 700 people on the payroll and is one of the area's top ten employers.

"I believe there are solutions out there," Johnston said. "And I believe that Bard will be able to make some adjustments and some different emission techniques that come into play that will allow them to reopen back up and continue moving forward. That’s the ultimate goal here."

Another ethylene oxide-using plant in Cobb County called Sterigenics reached an agreement with the state to shut down temporarily in September. Although its president told state lawmakers last week the plant is ready to reopen, there is no plan to do so. 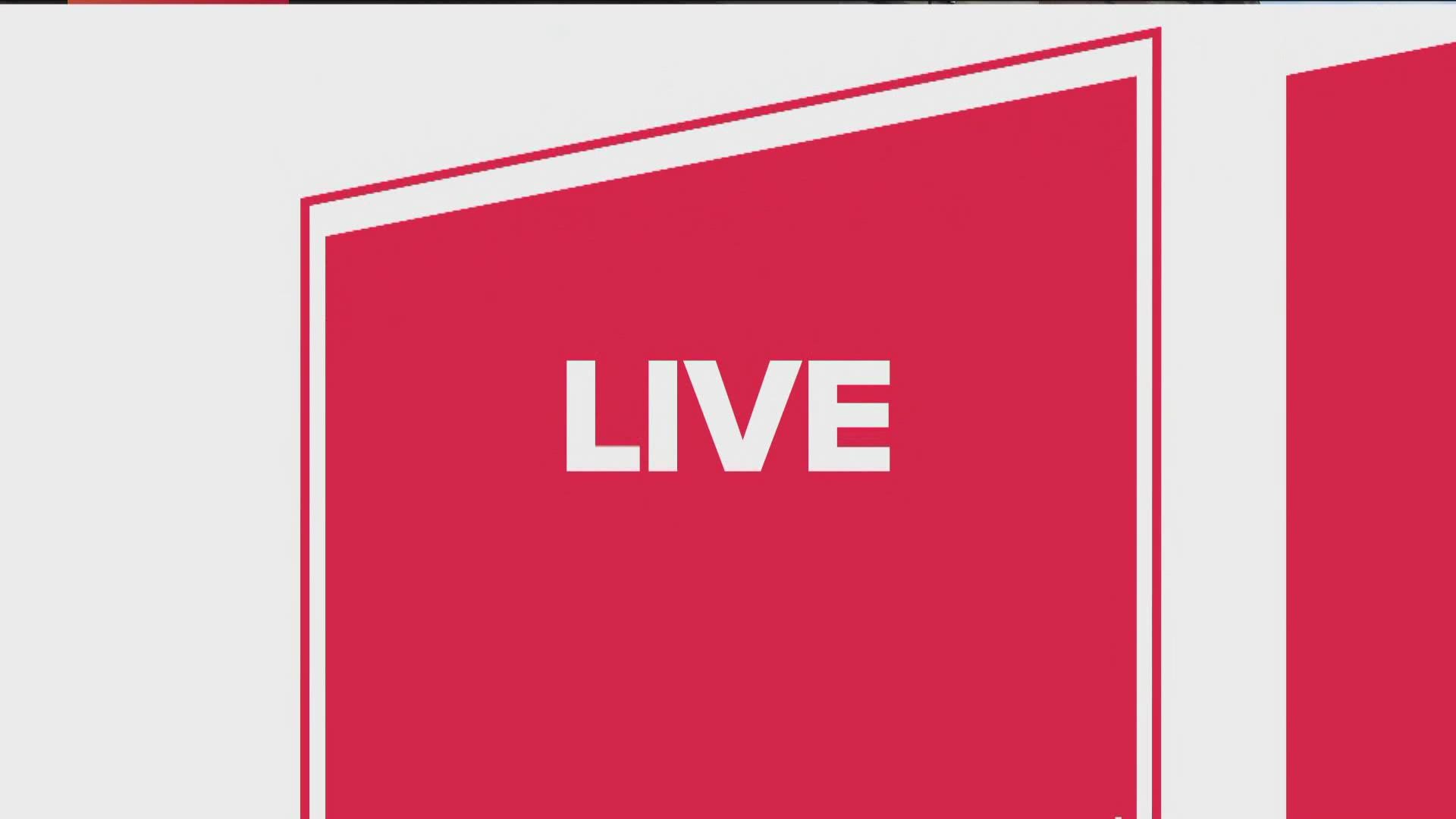