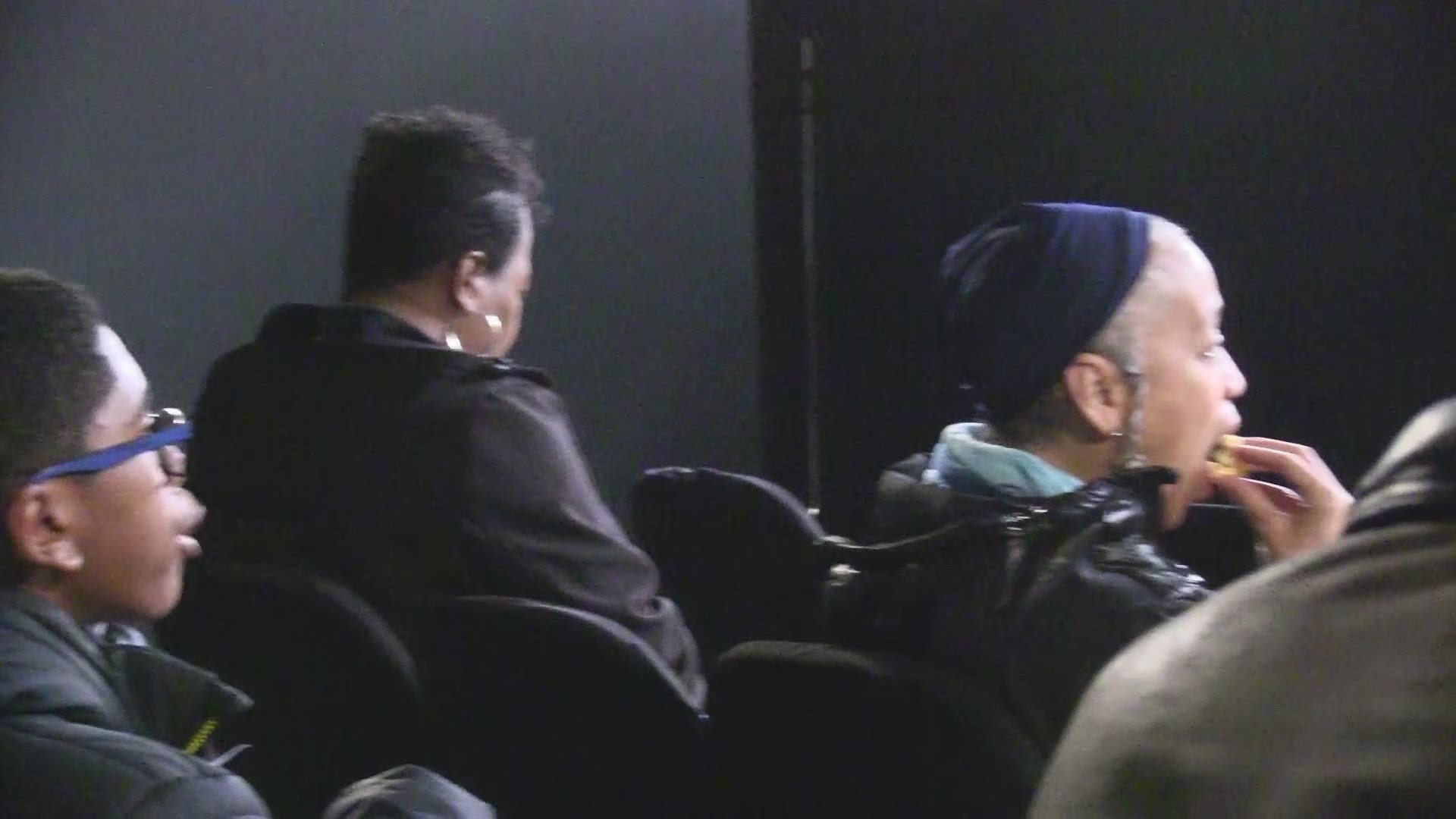 EAST POINT, Ga. — The ArtXchange hosted the Black History Film Festival for the first time in East Point. The multi-generational audience enjoyed light refreshments as they watched a screening of ‘Finding Oprah’s Roots’ at the newly relocated cultural arts facility. The festival which is in its ninth year expanded their footprint to include East Point just this year.

‘The story of the ant can only be told by the ant, it can’t be told by the elephant,” says Fulton County Commissioner and festival founder, Marvin Arrington, Jr.

Commissioner Arrington stated that the program will be expanded even further at next year’s festival. Be sure to click the links for more information about the ArtXchange facility or the Black History Film Festival.