It's the second year in a row that the state has experienced such a serious loss. Though the cause is less clear this time around. 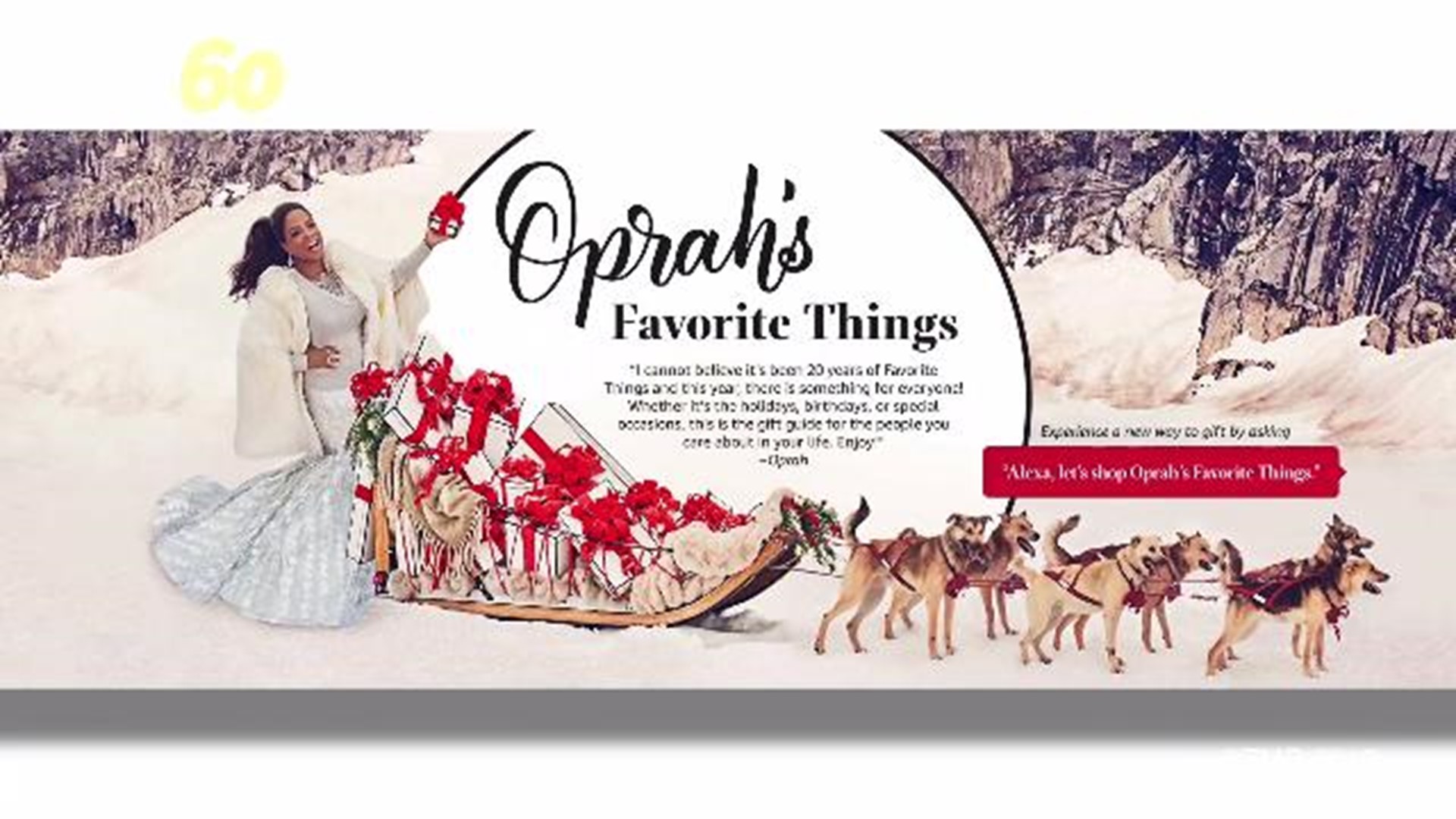 According to the University of Georgia Extension, overall losses for the highbush variety and the rabbiteye variety could exceed 60 percent.

“One tough year is a hard pill to swallow,” Black said. “But there is no denying the financial strain that will be endured by these families due to this second consecutive year loss.”

As opposed to last year's losses, which are attributed to the devastating freeze of mid-March, 2018's losses cannot be attributed to any single catastrophic freeze event.

“We had another warm February leading many of our plants to enter full bloom,” said blueberry farmer and Blueberry Commission member Russ Goodman. “Then March brought back-to-back weeks of freezing temperatures that damaged some fruits and blooms, followed by a cool, cloudy and windy April.”