JACKSON COUNTY, Ga. — A body was found on a construction site in Jackson County Monday morning.

According the Jackson County Sheriff's Office, they received a call around 8:25 a.m. Monday after someone discovered the deceased person on a construction site off McCreery Road in Jefferson, Georgia.

The sheriff's office said the Georgia Bureau of Investigation was called to the scene to investigate.

No other details have been released. 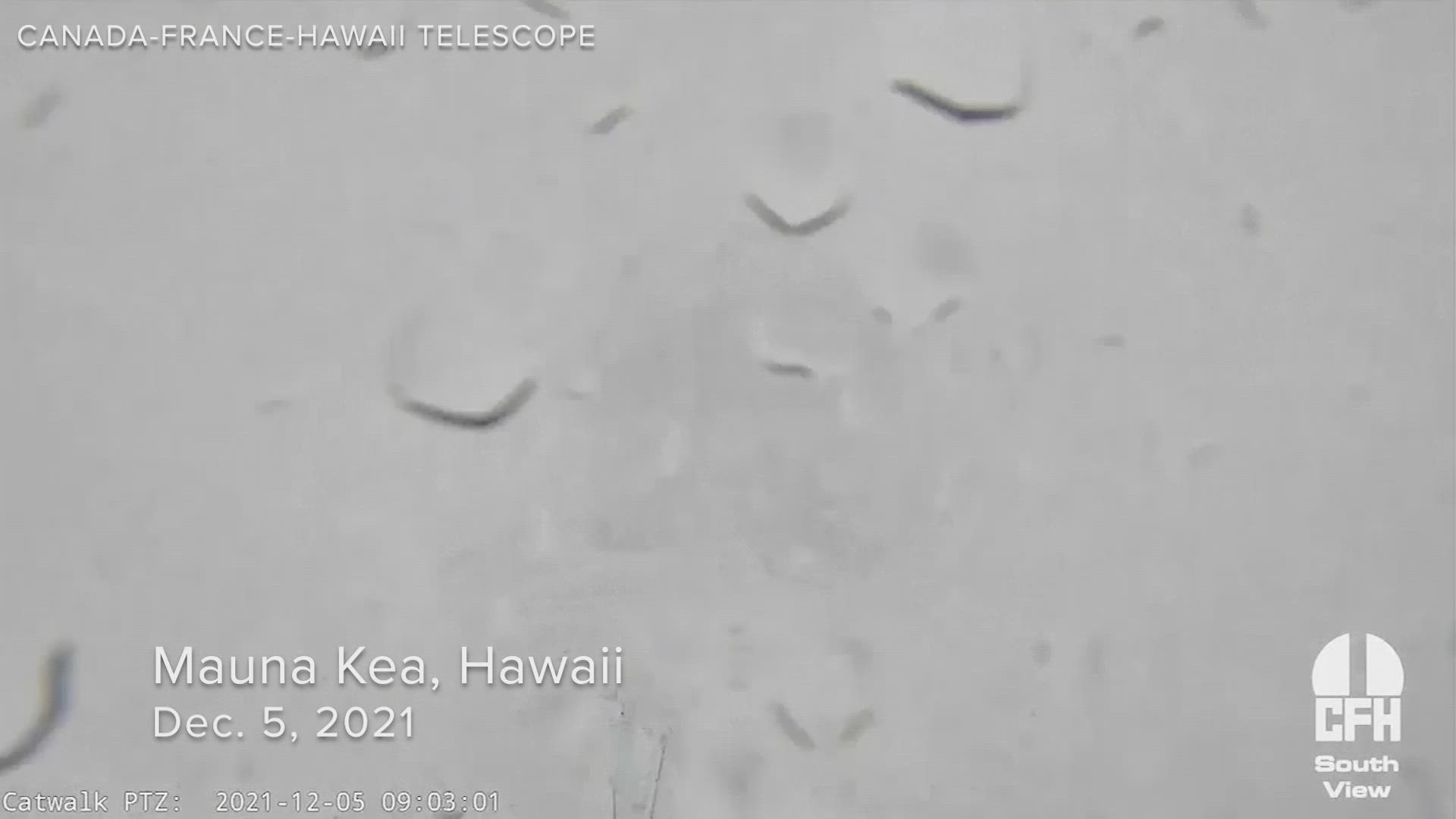