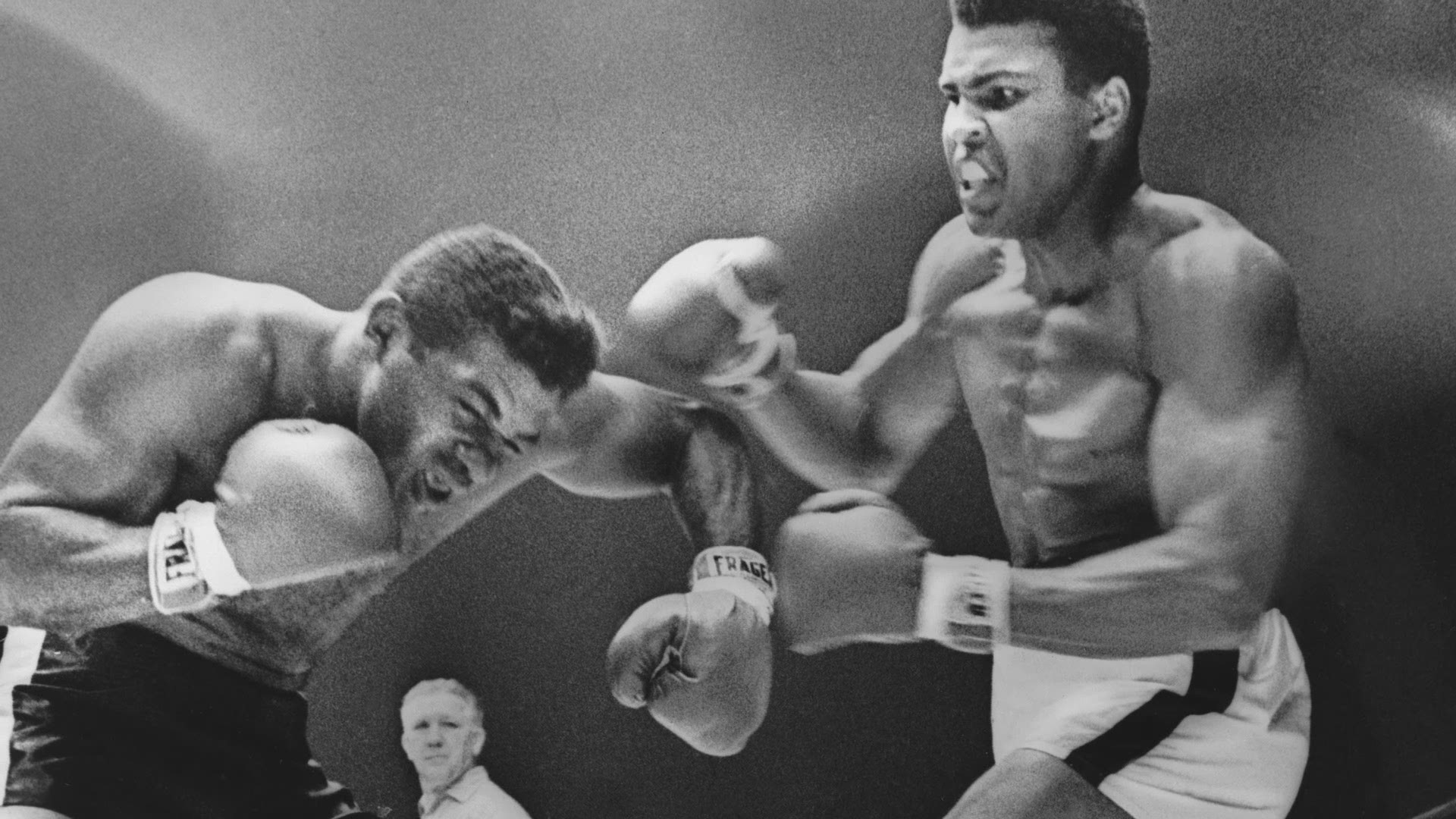 Ali, 74, died after he was hospitalized Thursday for a respiratory illness connected to his Parkinson's disease. Sources told the AP Friday that his illness was worse than previous cases that had sent him to the hospital.

Ali, nicknamed The Greatest, was just that. He was the heavyweight champion in 1964 after a historical upset over Sonny Liston.

After Ali's suspension for refusing military service in the Vietnam War, Ali won the title two more times in 1974 and 1978.

He is the only three-time lineal world heavyweight champion. His boxing record was 56-5 with 37 knockouts.

His style in the ring was self-defined in the expression "float like a butterfly, sting like a bee."

Ali's original name was Cassius Clay, but he changed it when converting to the Nation of Islam. He was born in Louisville, Ky.

He originally got into boxing after his bike was stolen at the age of 12. When he told a police officer that he wanted to beat up the culprit, the officer reportedly told him he needed to learn how to fight first.

Ali began competing in 1954, and just six years later went to the summer Olympic games in Rome, Italy. He won the gold medal, and it was then he became an American icon.

During the Vietnam War, Ali was drafted into the military, but he refused citing his religious beliefs and disapproval of the U.S.' involvement in the war.

He was arrested and found guilty on draft evasion charges. His case went all the way to the U.S. Supreme Court where his charges were overturned. 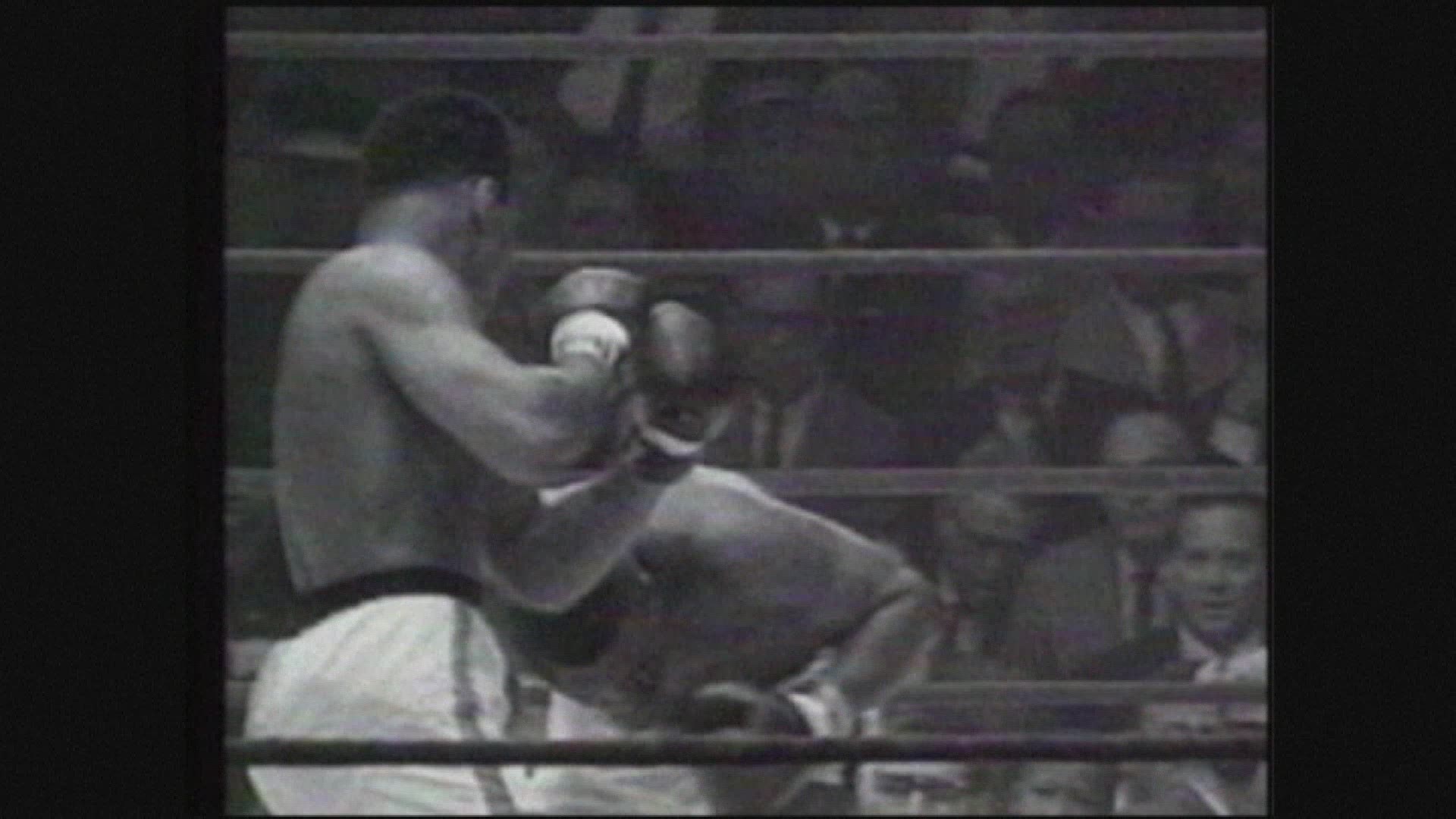 Some of his most remembered fights were following his suspension.

He fought and eventually fell to Joe Frazier after 14 rounds what were remembered as 'The Fight of the Century.'

Other famous fights were Ali's victory against undefeated heavyweight champion George Foreman in 1974 dubbed the 'Rumble in the Jungle,' and the 'Thrilla in Manila' where Ali got redemption against Frazier.

Ali retired from boxing in 1981 and, after his career, he became a philanthropist.

He announced he had Parkinson's disease, a degenerative neurological condition, in 1984. Ali supported numerous organizations such as the Special Olympics as well as his own, the Muhammad Ali Parkinson Center in Phoenix, Ariz.

In 1996, Ali lit the Olympic torch at the Summer Olympic games in Atlanta. The image of Ali lighting the line that carried the flame up to the torch is one that is remembered not just in Atlanta, but in all of sports.

Ali is survived by his fourth wife Yolanda, who he married in 1986, and his nine children.

PHOTOS | Muhammad Ali at the 1996 Olympics

PHOTOS: Muhammad Ali at the 1996 Olympics in Atlanta