Some are calling the threats to leave by Hollywood "bullying." 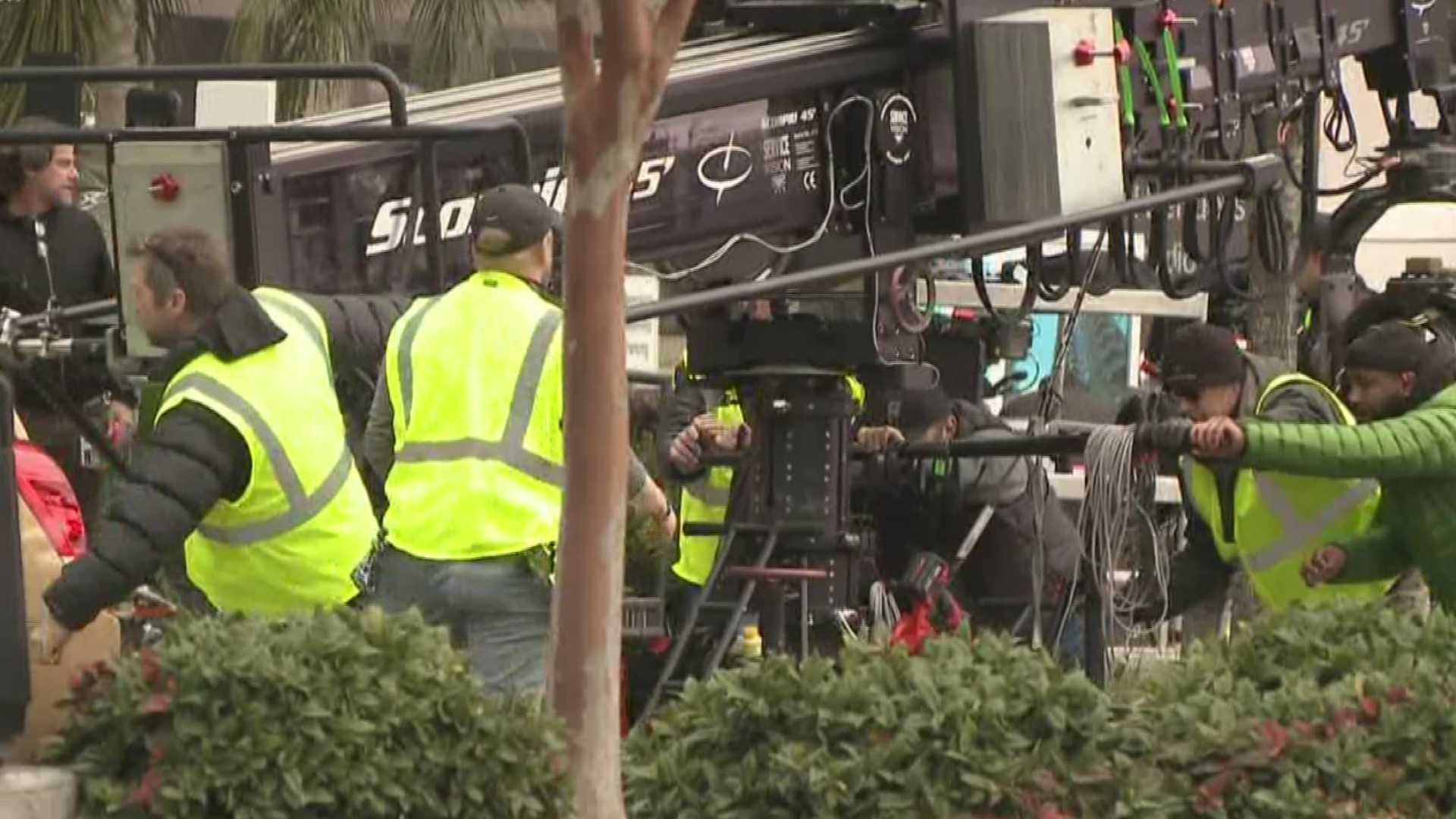 CHEROKEE COUNTY, Ga. — Georgia politicians holding firm to a new "heartbeat" abortion law appear to have vocal support among some of the state's most conservative voters.

Film industry actors and executives have spent the last few weeks threatening to leave Georgia over the law, signed last month on May 7 by Gov. Brian Kemp.

But, "Georgia is a pretty conservative state," said Danny Biebricher, who runs a Lake Allatoona marina across from a site used frequently in the Netflix series "Ozark."

Biebricher likes the money that has poured into the area from filmmakers. And yet, "a lot of the folks would say we were OK before Hollywood came, and we’ll be fine after Hollywood leaves, if that’s what they choose to do," he told 11Alive News Monday.

It was a sentiment we heard a lot Monday, talking with voters in Cherokee County, which gave Kemp 67 percent of its votes in November 2018.

The state has said the film industry has been worth $9.5 billion in Georgia – with new sound stages, new studios and new residents.

"I don’t want them to leave. I don’t think we have to bend, though. It’s our government," said Kylie Finton. The Woodstock resident says on abortion, she’s pro-choice. She wants to work in Georgia’s film industry.

Yet she also says she takes offense at the film industry’s threats to leave.

RELATED: Three workshops that will get you started in the film industry in Georgia

"I don’t really want our policies to be changed by – elites, I guess, or rich people. I don’t want them being able to influence the things we do here. At the same time, I agree with them," added Skylar Smith, a pro-choice voter from Canton.

Georgia’s heartbeat law is likely to stay hung up in court – potentially delaying any film industry departures, perhaps for years.  Many in red state Georgia view the threat to leave as mostly an empty one.

"I think money talks louder than politics. I would say based on the incentives that Georgia is providing, I don’t see them walking away from that," Biebricher said.

"You can't hijack a state because of one small industry," said Chris Lopez of Woodstock

"We’d probably be OK without it. We’d do OK without them," added Drew Lucas of Canton.