The charges were eventually dropped against Nield, and a judge expunged her record. 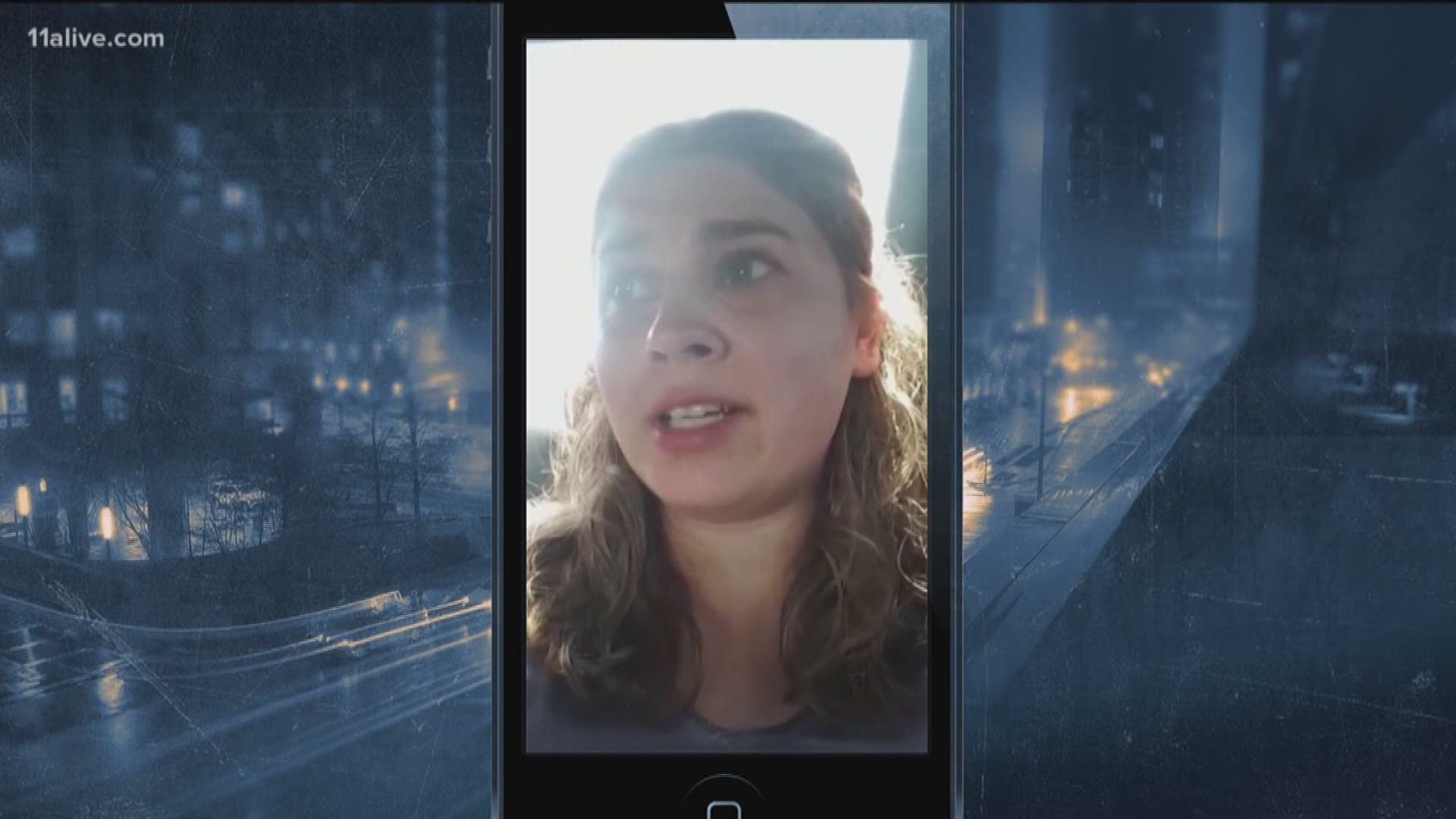 ADEL, Ga. — A Canadian woman wants the Georgia agency that arrested her to be held accountable after she said they treated her like a criminal when they thought she didn't have a valid drivers license.

Emily Nield said she was driving north on I-75 April 2, her birthday, to head back to Tennessee where she had just completed her masters. She was near mile marker 32 when she was pulled over by the Cook County Sheriff's Office. According to a Cook County report, she was going 87 in a posted 70 mph zone.

A deputy asked Nield, a Canadian woman, for her license. She handed the deputy her Ontario license but did not have a hard copy of her passport to go along with it. Things were further confused when Nield said she had been living in Tennessee, but did not have a Tennessee license.

That's when the deputy placed Nield under arrest, and charged her with Speeding and Driving without a License.

She started recording the moment she feared her future would be over. The video has since gone viral.

"I'm in the back of a police car, and I'm in cuffs," she can be heard saying in the video. (Mobile users click here to watch the video.) 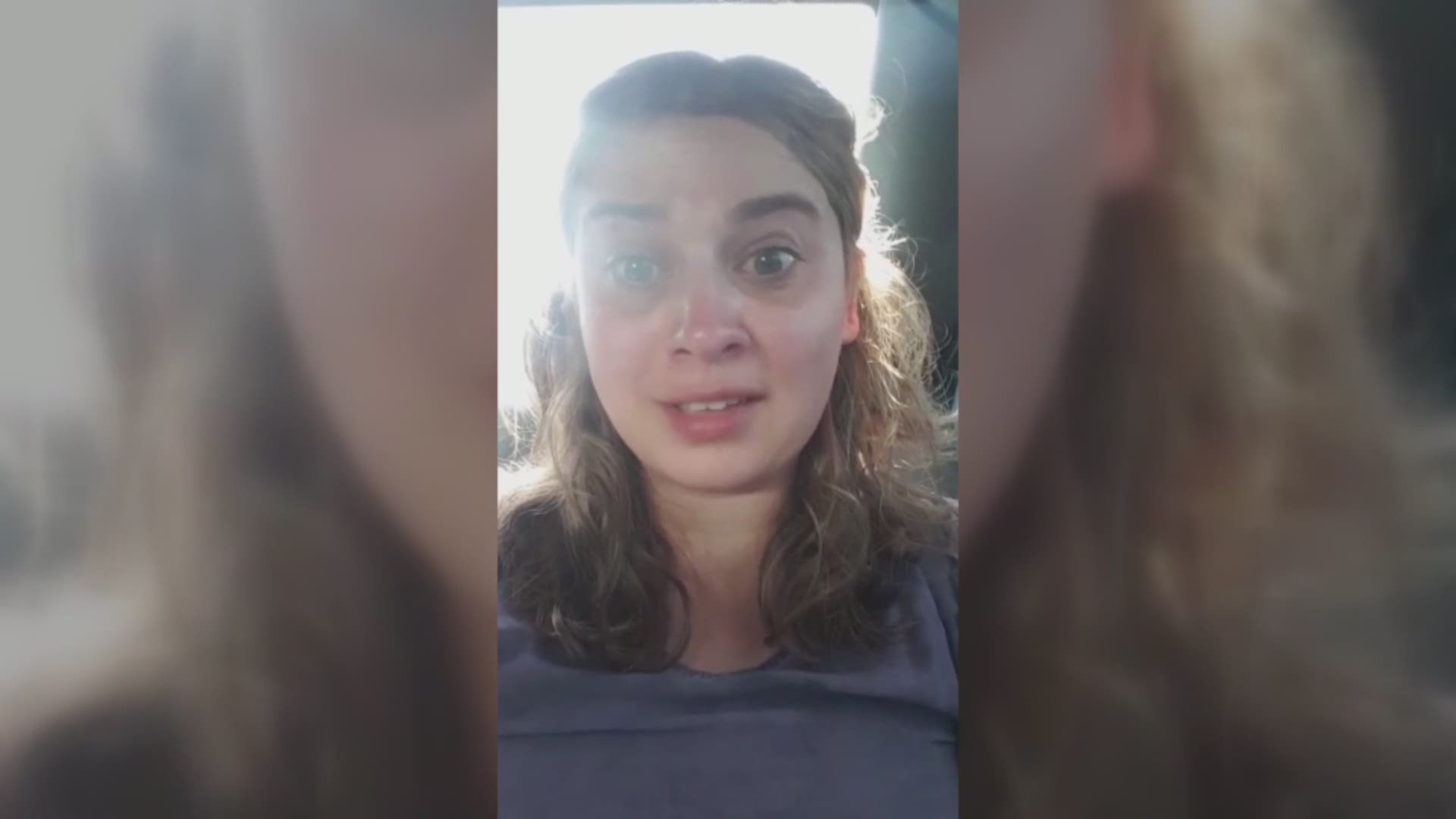 In a press release, the Cook County Sheriff's Office explained the reason they arrested Nield.

"Interstate 75 brings approximately 1 million travelers through Cook County each month," the release said. "With those travelers, law enforcement regularly encounters individuals who are engaged in crimes such as identity theft and will have on their person a license that is not theirs or of those stolen or illegally reproduced. That is wht we follow Georgia DDS guidelines and request a passport or visa to verify their identity."

While she admitted that she was speeding, she said the deputy was wrong to assume her license was fake, landing her in jail.

"It's just the information has not been dispersed to smaller counties that a Canadian license is valid, you don't need other documents," Nield said.

Now, she just wants an apology after being terrified during the whole ordeal.

"I was scared I was panicked," she explained. "I've seen so many horror stories of arrests gone astray and I did not want to become one of those stories."

The charges were eventually dropped against Nield, and a judge expunged her record.