Cashless restaurants on the rise in Atlanta, but the trend has its detractors

Cash is so 20th Century 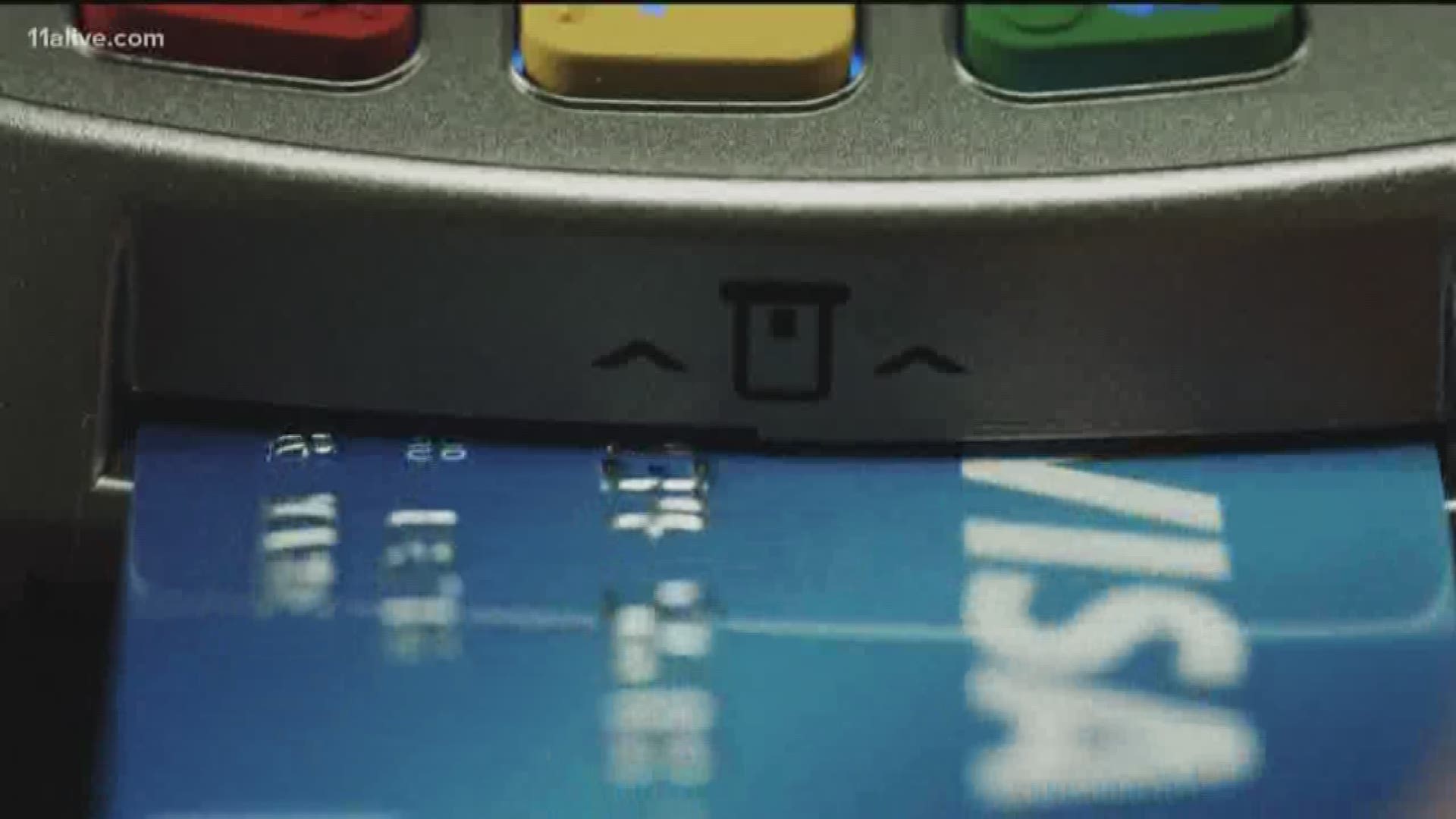 "The cashless system went well but United lost. That was the bad part," said Bob Amick. He runs Molly B's, a restaurant in Atlanta's Mercedes-Benz Stadium.

Amick says he has opened 50 Atlanta restaurants in his long career. The game Sunday was his first-ever experience as a cashless joint.

"In the restaurant business, most of our business is cards anyway. We usually have very little in cash deposits," Amick said. "It’s simple, it’s easy, it’s precise. Long term, society’s heading that way."

But it has its detractors.

"It seems almost un-American not to take cash," said Tonya Pike, a restaurant consultant and a longtime patron of Thumbs Up. Its Edgewood Avenue location has been cash-only since it opened.

"My feeling is that you should take cash," Pike said "because it’s legal tender and it means a person doesn’t necessarily have to have a bank account to conduct business."

The absence of bank accounts among many of its residents inspired the city council of Philadelphia to enact an ordinance requiring businesses to accept cash.

11Alive is where Atlanta speaks. Do you welcome a cashless approach?

Atlanta city councilwoman Natalyn Archibong notes that patronizing Mercedes-Benz Stadium is "a luxury." But she added that "once this trickles into groceries, pharmaceuticals, clothing and that sort of thing, it becomes a concern."

She says she knows of no ordinance restricting it in Atlanta "but it's something we ought to watch."

Amick says eliminating cash eliminates incentives for robbers of restaurants and their patrons and employees. Barcelona Wine Bar in west Midtown even switched to a cashless business after a deadly robbery in 2017.

"So from a safety standpoint, particularly in our business, it’s huge."