Some Chick-fil-A restaurants in Orlando opened their doors to help those in need following Sunday’s tragedy. 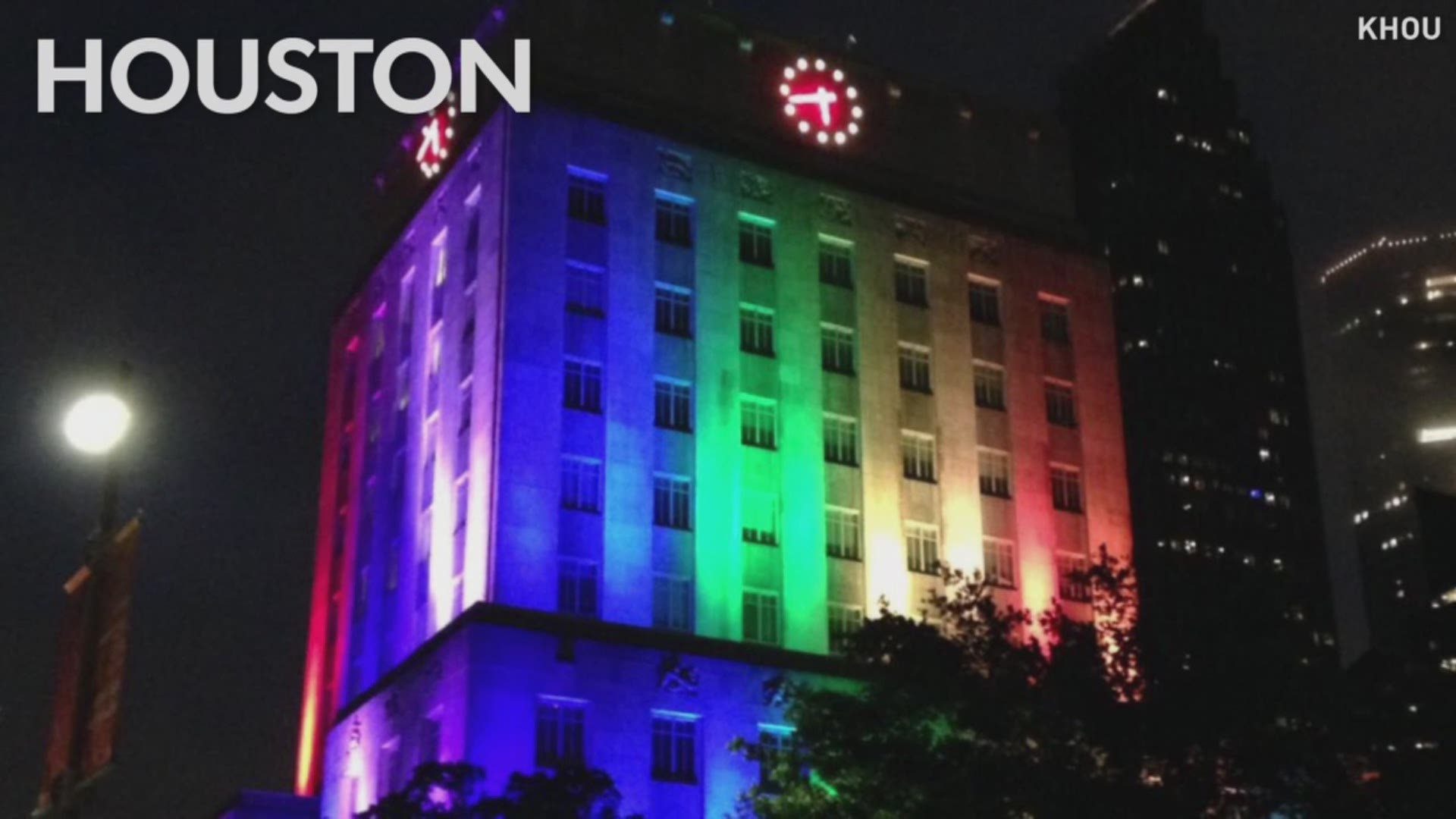 ORLANDO, Fla. – Some Chick-fil-A restaurants in Orlando opened their doors to help those in need following Sunday’s tragedy.

It’s not known how many stores took part, but at least two confirmed their actions by phone to 11Alive Monday evening.

Lindsey Maynard, store director at a restaurant on University Blvd. at Rouse Road, said that team members volunteered their time. According to Maynard, team members prepared food for those who were waiting in line to donate blood.

Another restaurant on S. Semoran Blvd. posted that some of its team members did the same.

Back in 2012, the Atlanta-based restaurant chain, which is normally closed on Sundays, found itself in the center of controversy after CEO Dan Cathy made comments supporting "traditional marriage." After hearing from unhappy customers -- as well as some store operators and employees -- Cathy later said, "I'm going to leave it to politicians and others to discuss social issues." 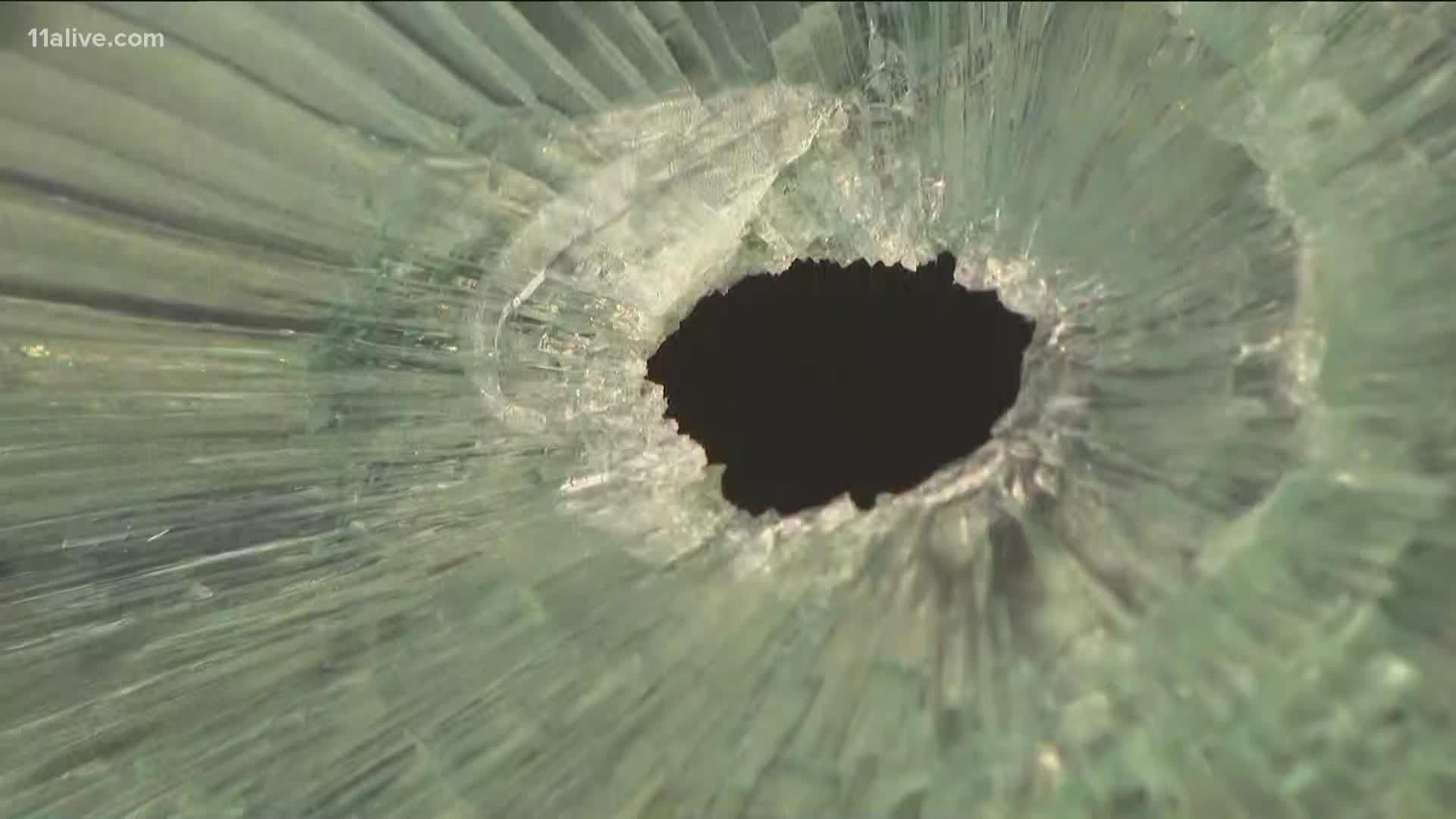 Clayton County shooting | What we know about the 4 victims