It could be Hawaii's first-ever Chick-fil-A location 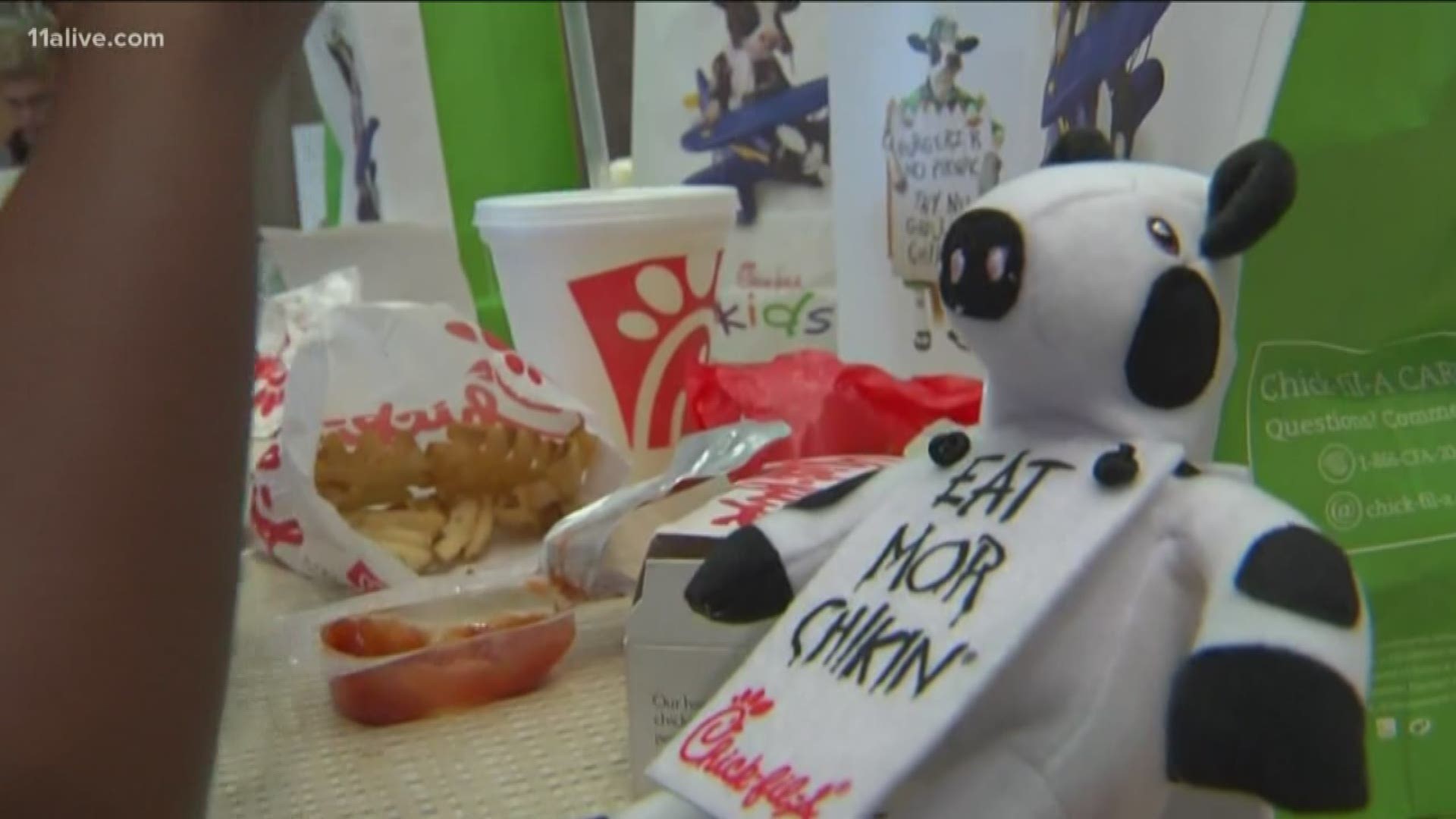 HONOLULU — Paradise may soon be the next to "eat mor chikin."

Reports say Atlanta-based chicken chain, Chick-fil-A has filed a permit for a new location in Hawaii, on the island of Oahu. While the company originally announced its anticipated expansion last summer, the permit being filed is a major step in bringing the fast-food restaurant there. Pacific Business News reports the permit was filed back on April 30, and values the site at nearly $2.2 million.

KHON2 reports say the fast-food restaurant would take the place of a Burger King currently sitting on South Beretania Street in Honolulu.

The new location is expected to be the first Chick-fil-A for the US's 50th state, and would employ about 80 people, joining the chain's more than 2,300 restaurants in 47 states and Washington, D.C.