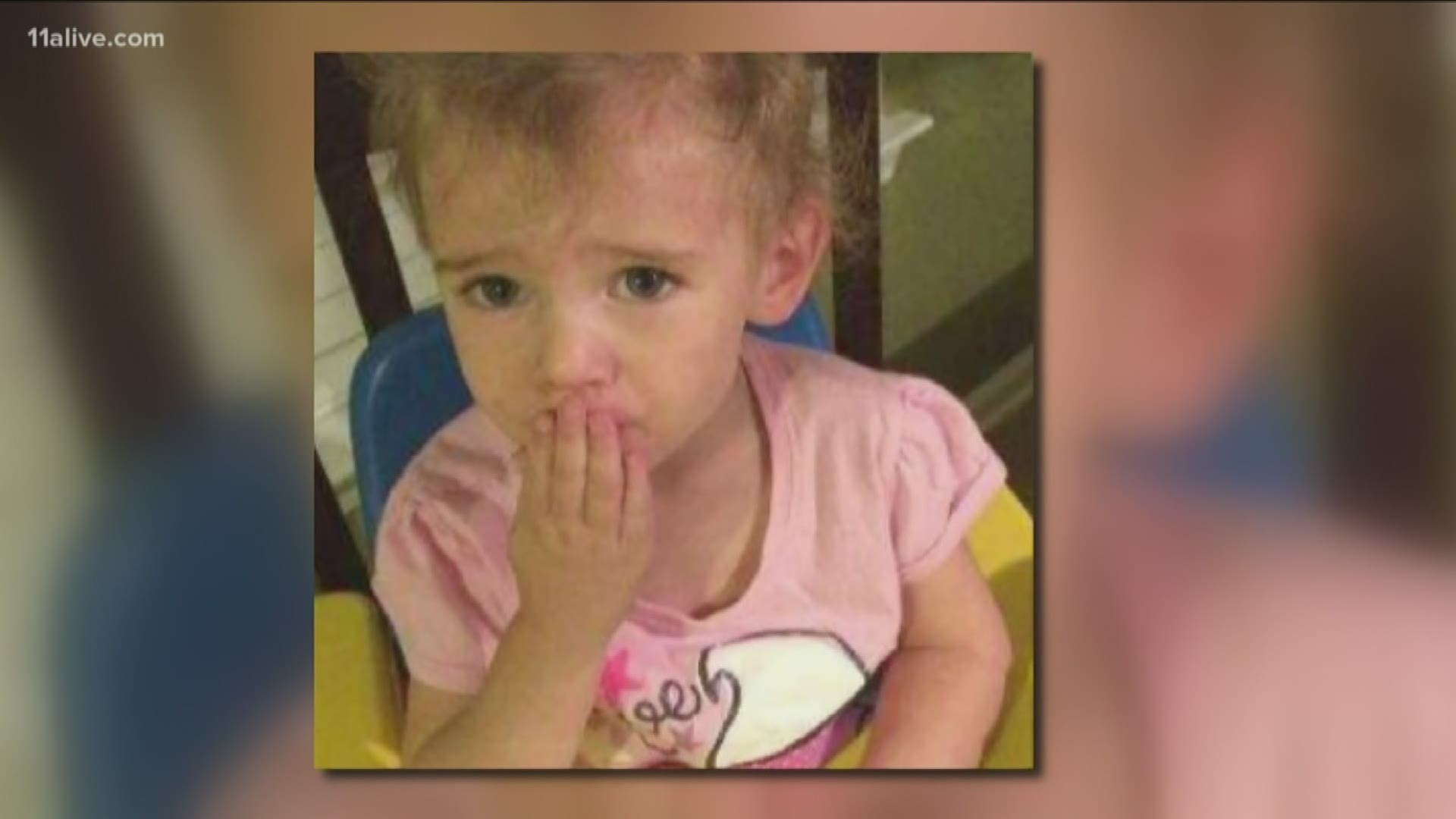 The final defense witness took the stand this morning in Henry County. Summer Wells, Jennifer Rosenbaum’s sister, testified she spent a lot of time with the Rosenbaums and their foster daughters.

Laila and her older sister Millie lived with the Rosenbaums when Laila died on Nov. 17, 2015. Jennifer Rosenbaum says she choked while eating chicken. Prosecutors say she died of abuse at the hands of the Rosenbaums.

Laila’s injuries on the day she died:

MORE: ‘Nightstick fracture’ on Laila’s arm when she died

Wells said Friday morning she went to the zoo with Jennifer and her foster daughters and stayed with the family overnight on some occasions. Wells said she bathed and clothed the girls on different occasions in October and November of 2015. She said she never saw any marks or bruises on the girls.

Wells said she last saw the girls about a week before Laila died. She said she saw no injuries on the girls and they seemed fine. 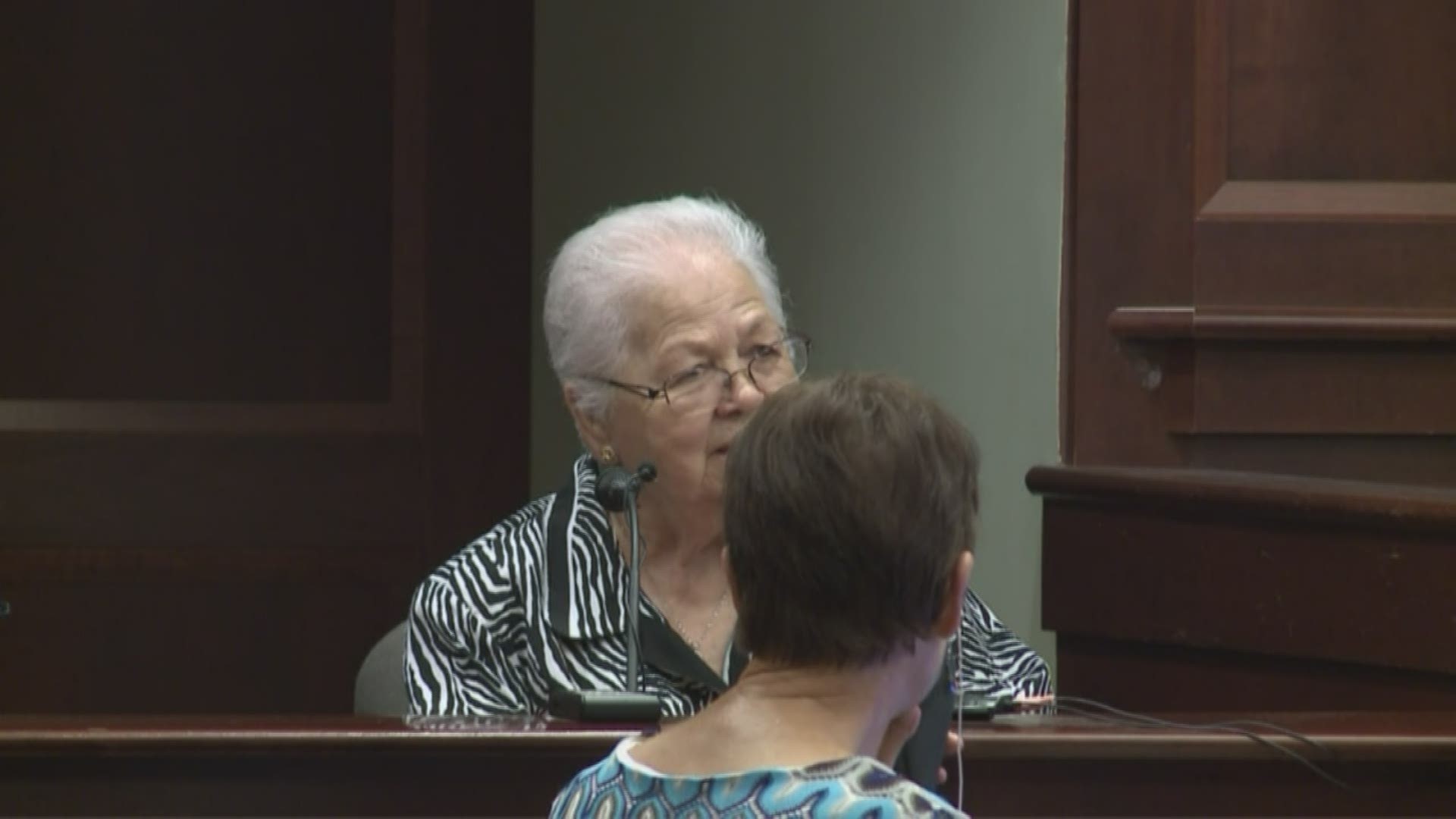 On Thursday, a medical examiner took the stand for the defense. He was not the examiner that performed the autopsy on Laila but he said he looked at every photo and all the reports to come to his own conclusion.

“My conclusion was that all these injuries were sustained during a very, very panicked frenzied attempt to try to save Laila’s life after she appears to have choked on some chicken,” testified Dr. Kris Sperry, former medical examiner with the Georgia Bureau of Investigation (GBI).

Jennifer Rosenbaum said Laila’s injuries happened when she tried to save the child by incorrectly performing CPR and the Heimlich Maneuver.

Sperry’s testimony is in direct contrast to Dr. Lora Darrisaw who took the stand for the prosecution. She’s the current medical examiner with the GBI who performed Laila’s autopsy.

“I certified the manner of Laila’s death as homicide,” testified Dr. Darrisaw earlier this week.

Both sides will present closing arguments at 1 p.m. Friday.