According to a warrant, she also sent messages and photos of the dead baby to others 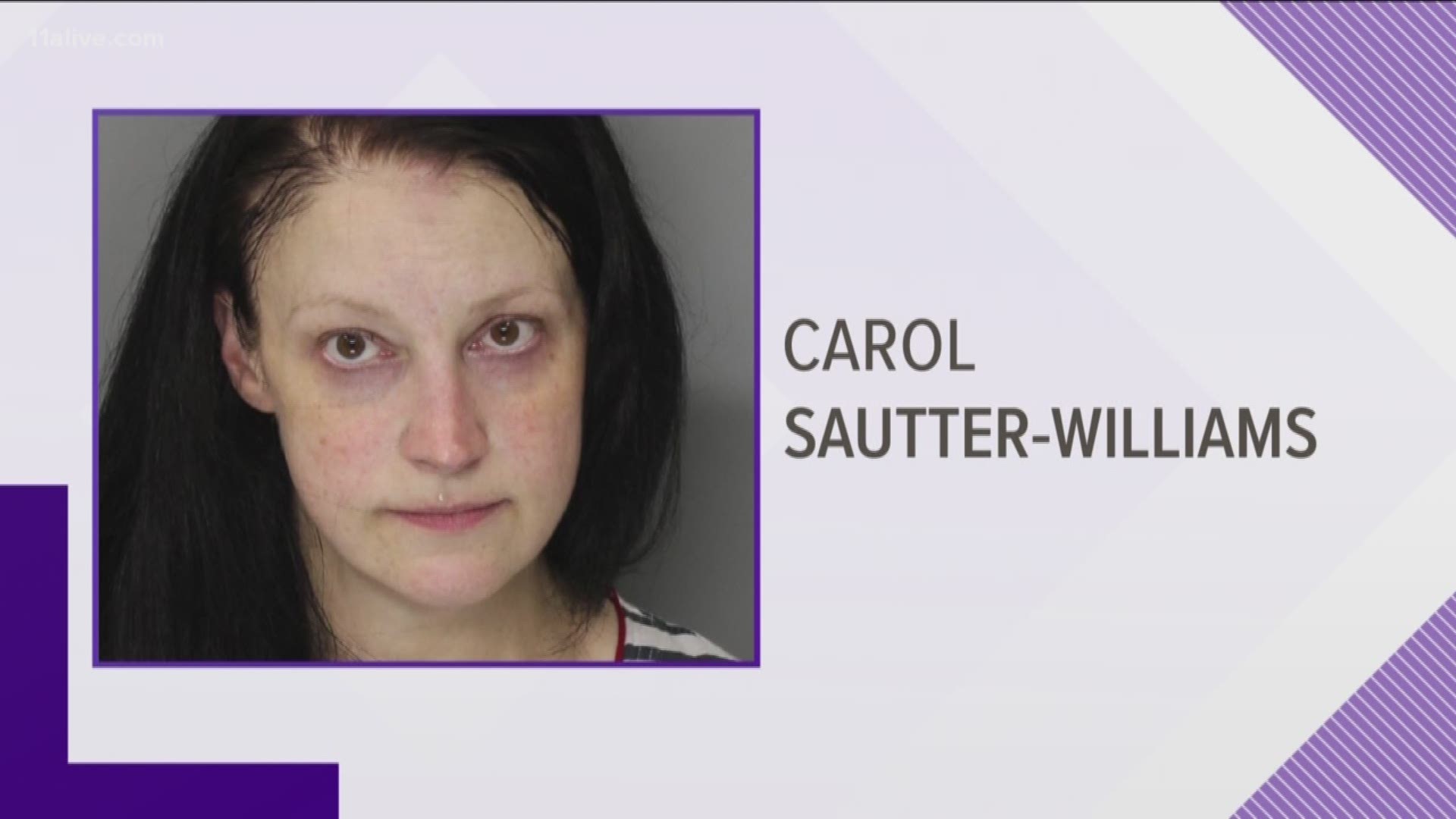 COBB COUNTY, Ga. -- Authorities have arrested a Mableton, Georgia woman accusing her of concealing the death of a newborn baby and placing the corpse in a freezer.

According to a warrant issued by the Magistrate Court of Cobb County, Carol J. Sautter-Williams gave birth to a baby boy sometime between June 7 and June 11. However, between the two dates, investigators believe the baby died.

But instead of calling 911, authorities said Sautter-Williams communicated with other people - though not law enforcement or medical personnel. The warrant states she sent text messages to multiple people in reference to the child's death including some with pictures of the baby's body. Those photos showed that the child still had a portion of the umbilical cord attached.

Warrants state she admitted to non-law enforcement personnel that she placed the newborn's body in the freezer of her home.

Sautter-Willliams has since been taken into custody on one count of concealing a death - a felony charge that could lead to between one and 10 years in jail and a fine of between $1,000 and $5,000.

She remains in jail without bond.