Coco Gauff's mom has us all fired up

ATLANTA — Coco Gauff, the 15-year-old sensation taking Wimbledon by storm, just forced a third set in her third round match - and her mom is feeling it.

The Atlanta native came back from down 5-2 to force a tie-break, after denying Slovenian opponent Polona Hercog twice on match point.

She then battled back again from 5-3 in the tiebreak to win 9-7, relying on her daring shots and a steady but forceful two-handed backhand stroke.

If Gauff wins the third set, she will advance to the fourth round to face Simona Halep.

People around Twitter instantly fell in love with Gauff's mom.

(Including the 11Alive newsroom)

"Coco Gauff" is currently trending on the social media platform. 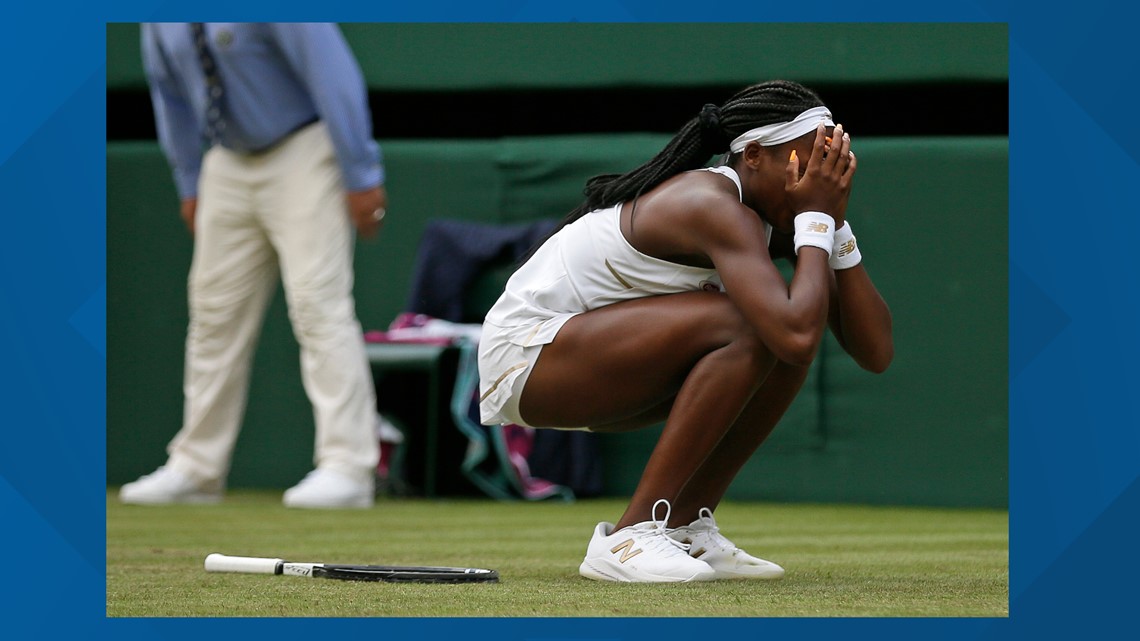