"It's so beautiful to see everybody coming together to celebrate a culture." 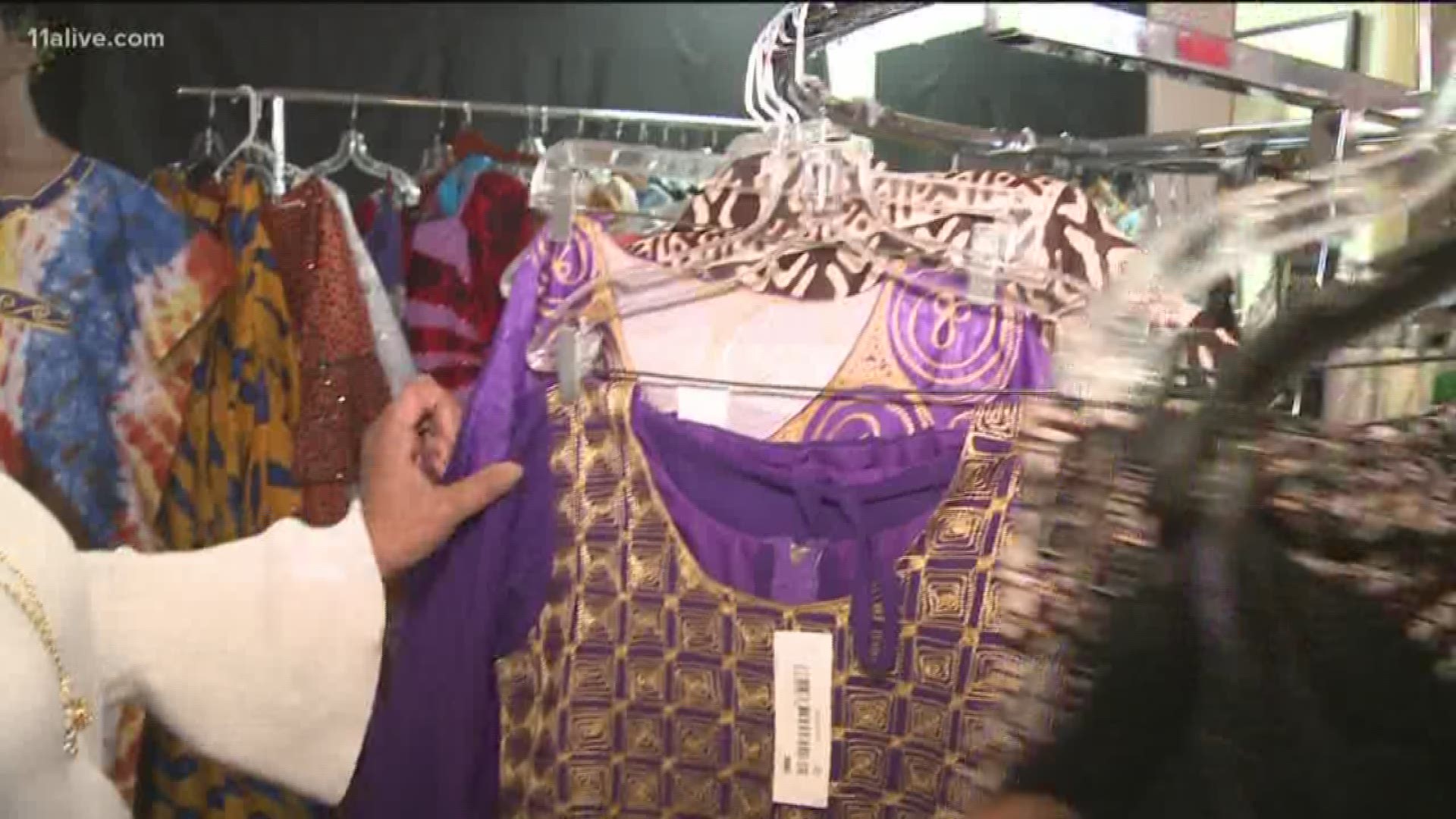 Business is booming at the Cultural Accents store in Atlanta's Little 5 Points neighborhood and Dupsies in Smyrna, Georgia - so much so that they've adjusted their hours of operation.

James Onabengo at Dupsies says he was blindsided and never could have predicted a movie would boost his business so rapidly. It's all because movie-goers are choosing to dress up in traditional clothes to watch the film.

"I wish I known about it earlier," he said. "And plan better for it."

The owners of the Cultural Accents store agree.

Store owners said that, typically, they see an increase in sales during Black History Month. But the "Black Panther" movie is bringing in unexpected revenue for them.

"From 70 percent to 80 percent increase with the economics," Lamptey said.

11Alive called several other African-owned businesses that sell traditional African clothes and they all said they've seen at least a 50 percent increase in foot traffic.

"It's so beautiful to see everybody coming together to celebrate a culture," Lamptey said.

In the midst of the celebration of the African culture, a local historian said the phenomenon should lead to a conversation about the rich history of Africa.

"Also, allows for us to discuss the plight of African descendant people in the world today and how it is what we can organize," Historian Maurice Hobson said.

"Make you feel empowered and we know there's so much power in Africa and we should be proud of that," said one shopper. "I know I am."

The stores are hoping the appreciation continues for the obvious reason - and for the awareness.