Atlanta city council candidate Devin Barrington-Ward said he reached out to the family, talked to the young child and is raising money to help him. 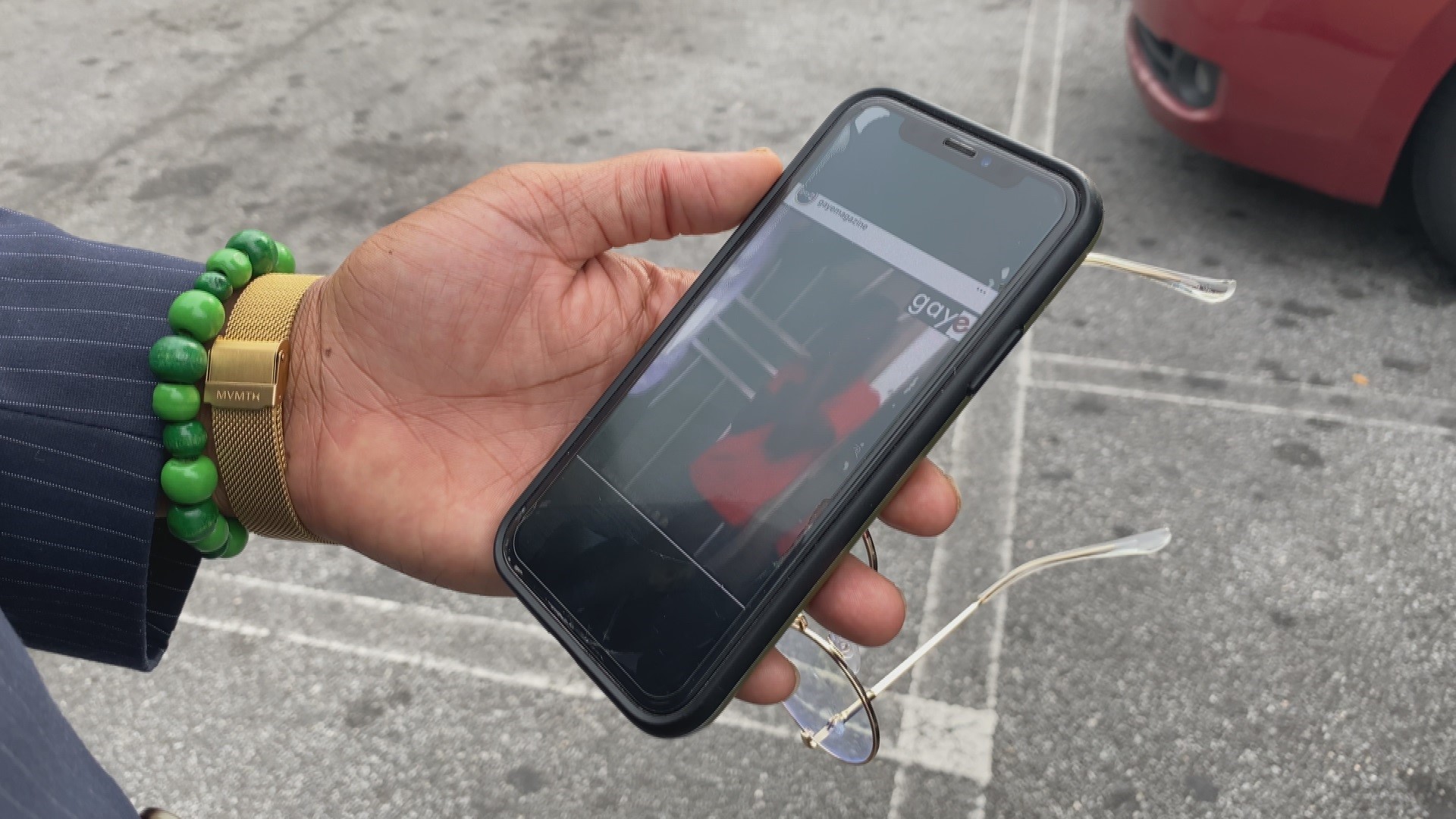 ATLANTA — Atlanta Police have confirmed an investigation into a viral video showing a 12-year-old boy slapped and verbally assaulted.

“It popped up on my social media on Friday and when I saw it my heart was broken because I saw a piece of myself in that," said activist and city council candidate Devin Barrington-Ward.

The child's home is located in District 9, the district Barrington-Ward hopes to represent. So, he reached out to the young boy and his mother, not for politics, but because he saw a piece of himself in the young boy.

The video shows the child, repeatedly hit in the head, as he is threatened with more violence. The word gay shaved onto his head as a punishment.

Barrington-Ward said he couldn’t stand by and do nothing.

“If you saw that and you didn’t see anything wrong with that, you’re part of the problem,” he said.

So he reached out to the family to talk, with the help of Hope Giselle, a Black trans community organizer, and advocate based in Miami.

“He expressed appreciation for the support but also made it clear that he wasn’t happy with what happened to him,” he added.

Atlanta Police confirm the young boy was removed from the home the day after the video and was placed in the care of the Georgia Division of Family and Children Services (DFCS).

“What I told him on the patio at his home is that you’re loved, we care for you, we got your back,” he said. “I apologized because we didn’t create enough safe spaces to prevent this from happening.”

The activist said the boy was emotionally stressed both from the experience and the idea of being removed from his home.

It’s why Barrington-Ward went to the home and plans to remain in touch with him.

“So that he could see a version of himself in the future; so that, that it does get better and that it’s important to fight for your survival because there is a future for you,” he said.

Barrington-Ward and Giselle created two fundraisers for the boy: an online fundraiser and an upcoming drag show that will take place this Thursday.

The goal is to help raise money for the young boy and also to have a panel discussion on violence and homophobia. The drag show fundraiser and panel discussion take place on Thursday, June 24, at My Sister's Room in Midtown from 6 p.m. to 9 p.m.

It remains unclear if the young boy will remain in the permanent custody of DFCS.