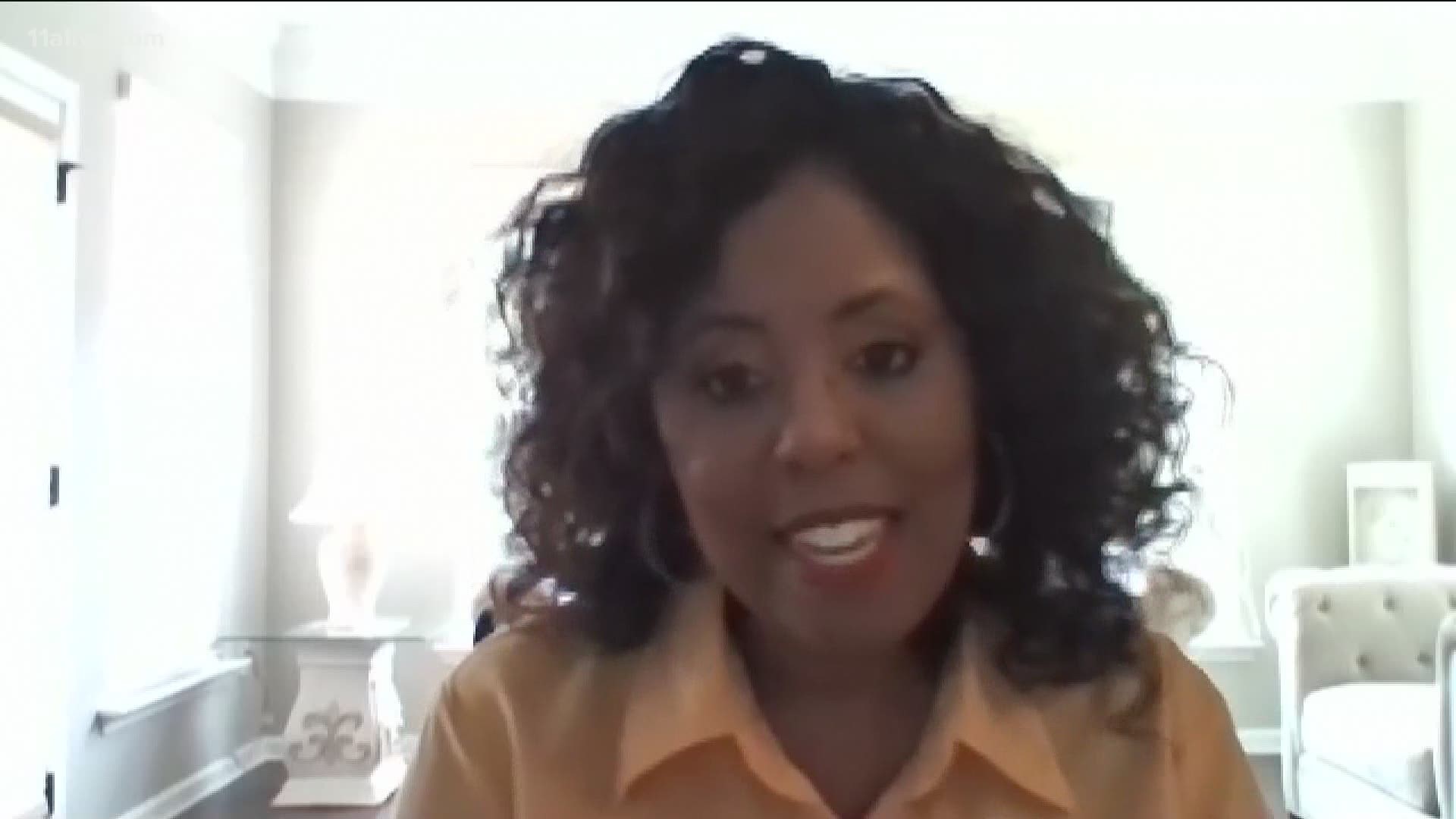 ATLANTA — The City of Atlanta is now in the search for a new police chief after Erika Shields resigned Saturday, just hours after an Atlanta police officer shot and killed Rayshard Brooks in a Wendy's parking lot.

This is the latest incident bringing criticism to the leadership within the department. As protests sparked around the country against police brutality, Atlanta came under the national spotlight for multiple incidents including when two college students were tased and pulled from their car.

At least five Atlanta officers have been fired between those two incidents.

Now, as Atlanta begins the search for a new chief to run the department, there is no shortage of questions on residents' minds.

We reached out to leaders from neighborhood associations across Atlanta to gain insight about what various parts of the city want to know.

Most of the leaders expressed they want the new chief's plan to address issues within the police department and the community. Some touched on the lack of trust between the community and law enforcement, as well as transparency.

Here's the questions each community leader has for whoever fills the open police chief position (conversations have been trimmed for length):

Credit: AP
Lighter than normal traffic flow in and out downtown Atlanta Monday, April 6, 2020. Gov. Brian Kemp has issued an order to shelter in place in hopes of slowing the spread of the coronavirus. (AP Photo/John Bazemore)