Less than a week before the federal eviction ban was set to expire, the CDC signed an extension to July 31. 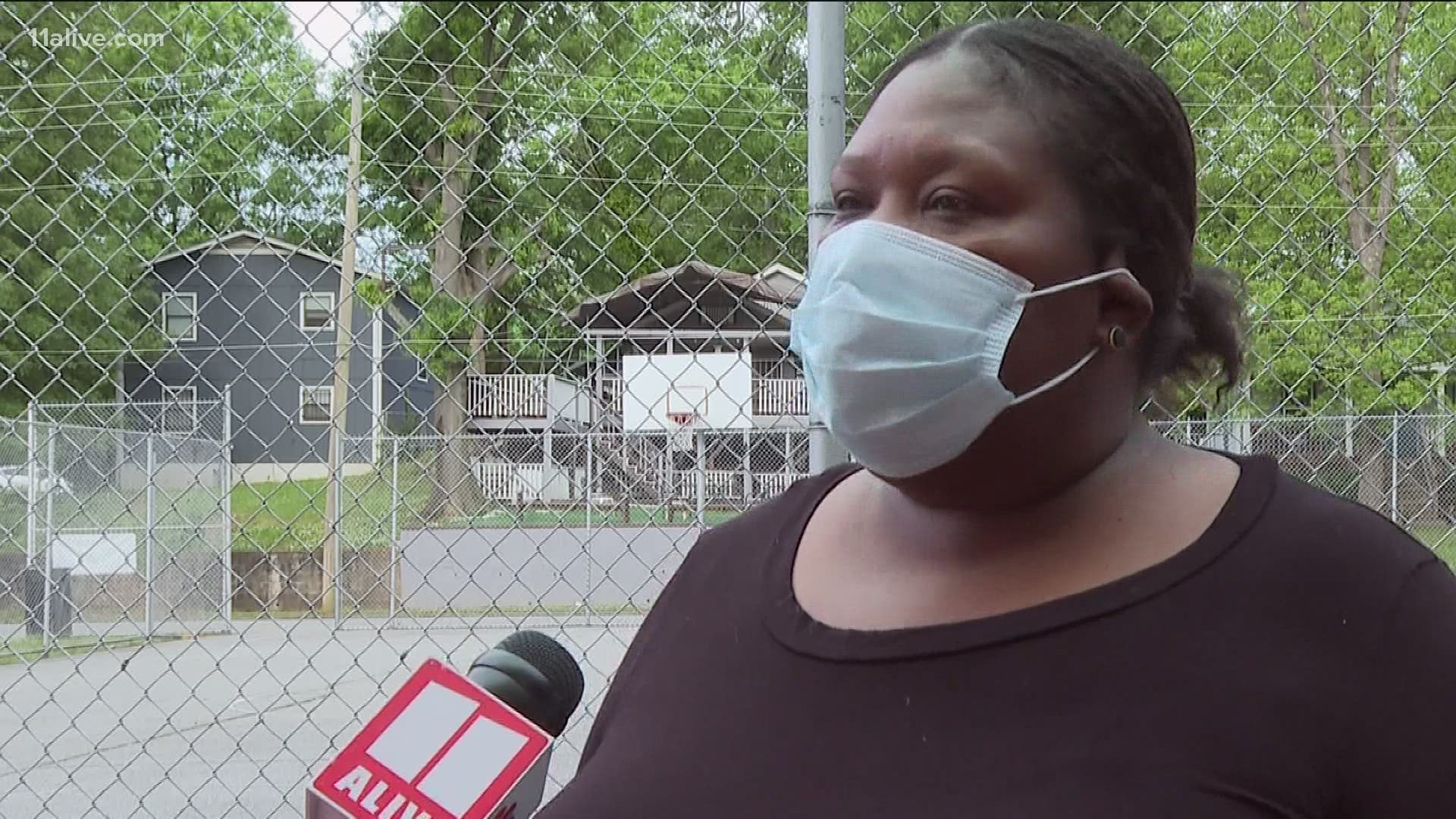 ATLANTA — People who are unable to make their rental payments now have more time to be protected from eviction.

The organization made the announcement in a press release. The CDC says this is intended to be the final extension on the eviction ban.

"Keeping people in their homes and out of crowded or congregate settings — like homeless shelters — by preventing evictions is a key step in helping to stop the spread of COVID-19," the release says.

The Aspen Institute estimates as many as 40 million people across the country could have been out of a home once the CDC's nationwide eviction moratorium expired at the end of this month.

They said this represents about 30-40% of renters, and is predominantly comprised of low-income communities and people of color.

RELATED: Resources you can use as the federal eviction moratorium June 30 deadline approaches

Dozens of Congress members wrote to the Biden administration and Walensky to call for the moratorium to be extended and strengthened.

The White House has acknowledged that the nationwide ban must end at some point.

On Wednesday White House press secretary Jen Psaki said the separate bans on evictions for renters and mortgage holders were “always intended to be temporary.”