President Donald Trump and Joe Biden have focused their campaigns to speak directly with Black voters. Their success could determine the outcome of the election. 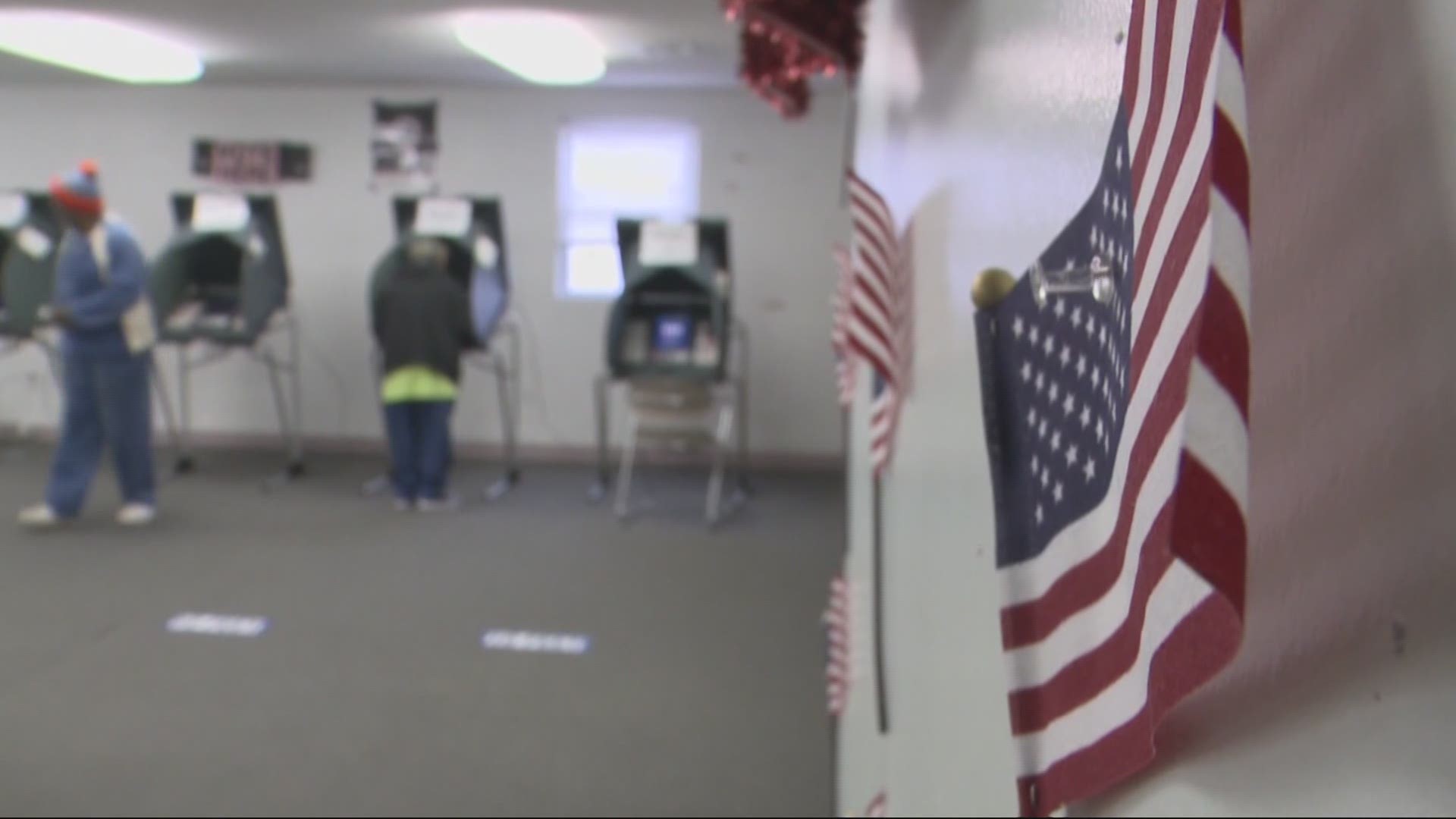 CHARLOTTE, N.C. — The final countdown to Election Day 2020 is on and the campaign ads are ramping up with both President Donald Trump and Democratic challenger Joe Biden speaking directly to Black voters.

While yes, all votes count, it raises the question as to why the Black vote in particular is a sacred one. The bottom line is the number of Black Americans eligible to vote in 2020 has spiked to 30 million, according to PEW research. More than one-third of those voters live in eight battleground states, including North Carolina, which has the second-largest percentage of Black voters, trailing only Georgia.

Black voters have the strength to determine who wins the election; however, Black Americans have a strong preference for the Democratic Party. Democratic political strategist Antjuan Seawright says it has to do with being a focal point of the party.

"The Black vote has been the nerve center of the Democratic Party for years," Seawright told WCNC Charlotte's Billie Jean Shaw.

Seawright is also a national correspondent, appearing on national news networks. He also worked with Hillary Clinton during her 2016 campaign.

"If you break out the Black vote, you categorize it by Black men, Black women and millennials," Seawright explained. "Black women have been the most loyal constituency."

That proved true on Super Tuesday. After poor performances in Iowa and New Hampshire primaries, Black votes, specifically Black women, saved Joe Biden by carrying him to victory in South Carolina. From there, Biden went on to easily claim the nomination.

Black women made up about one-third of voters, and two-thirds of them voted for Biden. As Trump's loyalty to minorities remains in question, Seawright believes that's only fuel for the Democrats.

"If you look at the president's rhetoric, if you look at his policy agenda, that does not do anything to move communities that look like me forward," Seawright said. "In fact, it takes us full steam behind."

"Until somebody can give me actual evidence, proof and a policy that says Donald Trump is a racist, I don't believe it," said Addul Ali, a resident of Kannapolis, a town just northeast of Charlotte in Cabarrus County.

RELATED: Trump to far-right extremists: 'Stand back and stand by'

New statistics show Trump is cutting into the Democrats' lead with Black voters. An early poll of battleground states found 35% of Black men and women under 30 support Trump, despite racist claims.

"If he's a racist he's a real bad racist, said Glenn McCall, who serves on the advisory board for Black Voices of Trump, and has worked with the president since 2016.

“President Trump has proved that he cares about the Black community and Black education system, look at the money he’s given to historically Black colleges," McCall said.

During the 2016 election, McCall says Trump received eight to 10% of the Black votes and believes he’ll have even more support this election.

"We believe this election cycle he would receive probably up to 20-25 percent,” said McCall.

So as you can see the Black vote is crucial. Remember, no matter what side you’re on, just vote.