He brought local gangs to the table to help curb violence and protected students from predators before and after school. 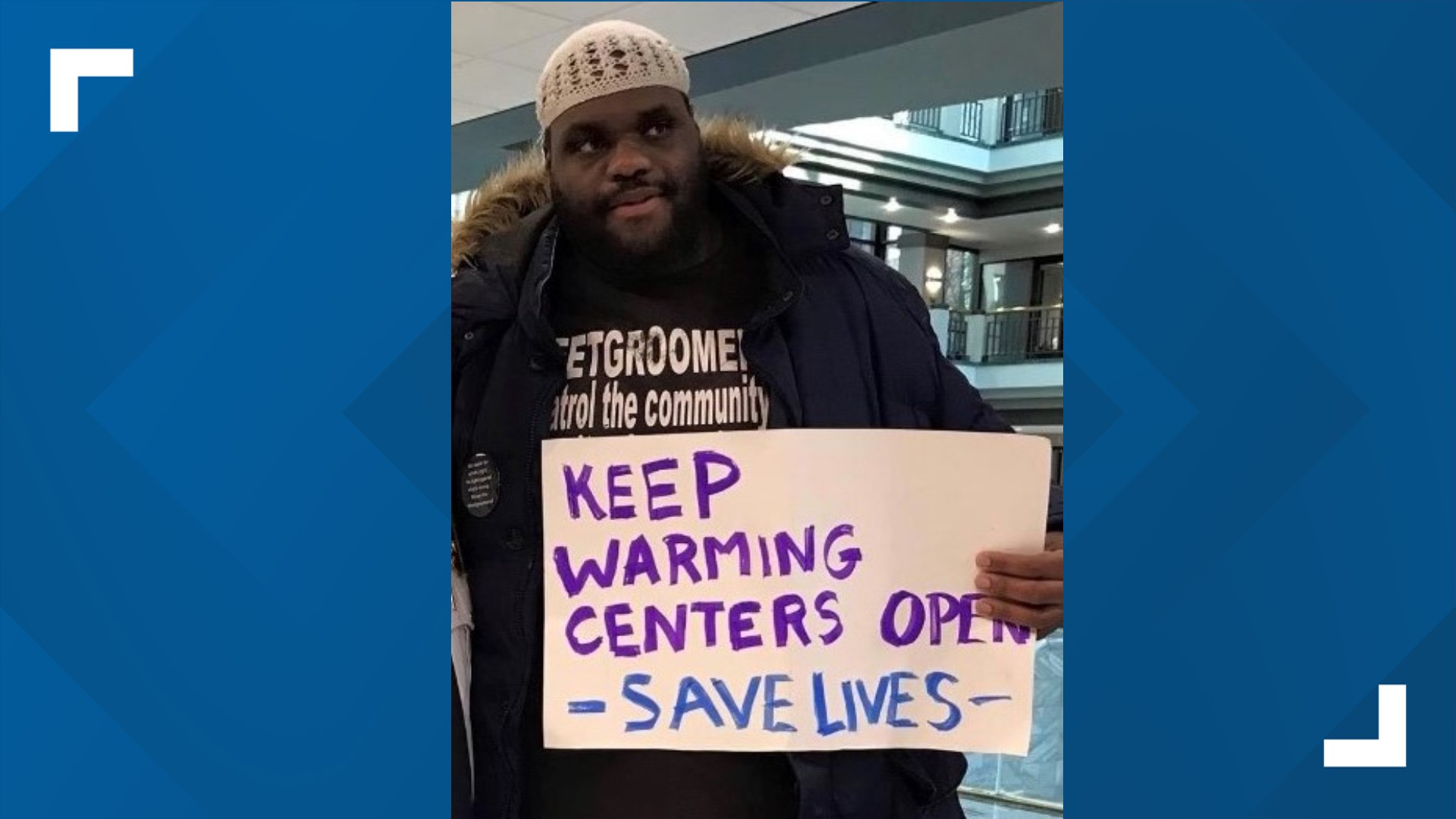 ATLANTA — Community activist, Haroun Shahid Wakil, known for his stature and character died Wednesday night from a medical condition, according to his friends.

Passionate, persistent, and always present are just some of the words used to describe Wakil.

"Haroun is the type of person that God may only send your way once," said Timothy Freeman, a neighbor and friend.

Wakil was the founder of the Street Groomers, an organization 11Alive covered a few years ago.

"We would go to the schools and patrol schools like Washington High School, and make sure the kids weren’t skipping class. If they were, we would try and talk to them," Freeman explained..

He's concerned about what this loss means for the children in the community. Freeman said Wakil would the type of person that would not only protect kids, but encourages them too."

"He’s been an undying flame an undying champion of all people," said Richard Pellegrino, an activist turned friend. "He’s worked with all levels of city council, city administration, with developers, with the police, there really no segment of the Atlanta metro that his work hasn’t touched."

Pellegrino described Wakil has a man with keen wisdom.

"Haroun stood in the gap when people were afraid. I remember walking into that room seeing Bloods, and Crips and Black Disciples all congregated together in one room and he said to speak to them, inspire them."

"Brown said Wakil was often the only resident at the table when major developers have come to revitalize parts of the city.

"He held them accountable. He was the one who pushed for them to have community benefits agreements," Brown added.

RELATED: 'Street Groomers' clean up crime in the West End

Attorney and activist Tiffany Roberts had similar sentiments, describing Wakil as someone who lifted up others.

"He lifted up the humanity of people who our society, our leaders, our legislators want to not only vilify but they want to discard them as though they do not matter,"  Roberts said.

Freeman said he's hurt that Wakil is gone, but he feels blessed to have had someone like him in his life.