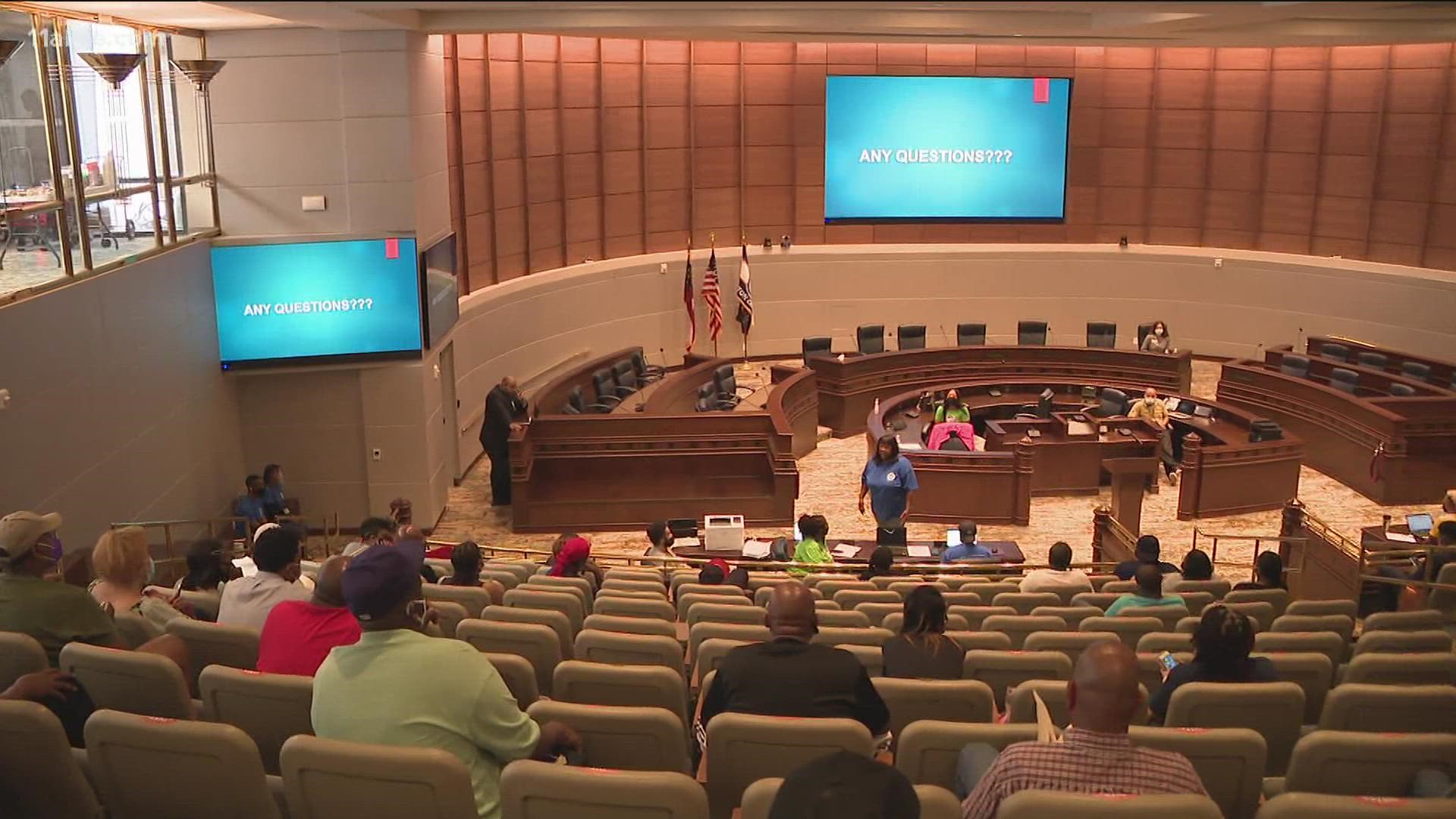 ATLANTA — A new law in Georgia expanding misdemeanor and certain felony convictions eligible for removal from criminal records is now opening the door for nearly 1.5 million state residents to clear their criminal records.

The impact of this legislation, called "Second Chance" is already having a significant response.

Funded by more than 14 foundations, county district attorneys and solicitors are now embracing this effort with open houses designed to speed up the process of clearing criminal records.

It follows a similar event in Cobb County, a few weeks ago.

The new law, according to Executive Director of the Georgia Justice Project Doug Ammar who spearheaded the drive to get the legislation enacted, has opened the door wide-open for many who have been denied countless opportunities, haunted by criminal records.

District attorney Willis says employers and apartment owners will not see any previous criminal activity that has been expunged, but the district attorney's office and the FBI will have access to the records.

Of the 200 who attended Saturday's Fulton County Open House, the district attorney's office says 100 had their records restricted with others now in process.