Honor Flight Bluegrass wants to surprise Verner Ferguson with 100 cards for his birthday on June 23. 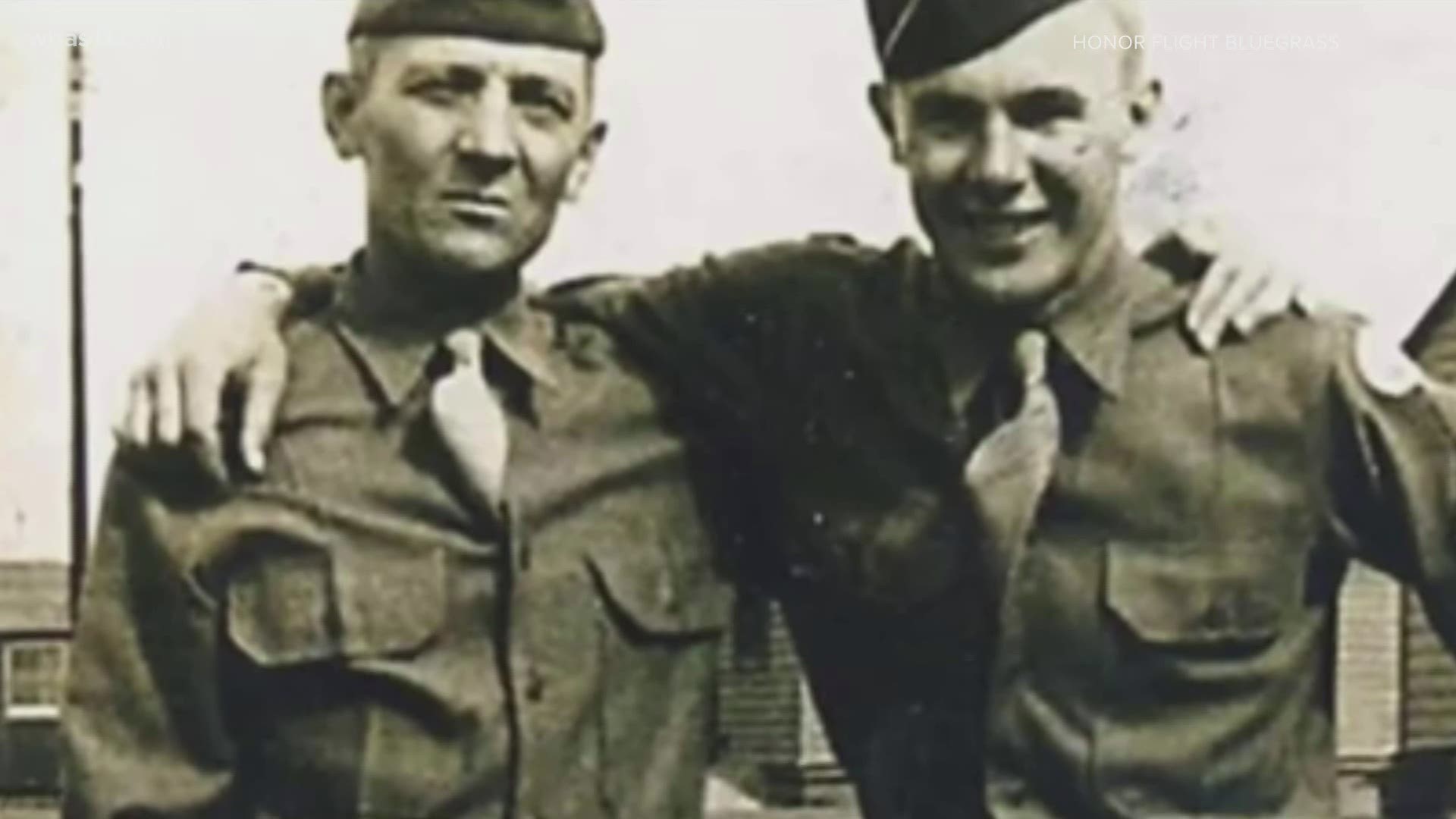 JEFFERSONVILLE, Ind. — A World War II Army veteran from Jeffersonville, Indiana is turning 100 years old later this month - and there's something you can do to make his day extra special.

According to Honor Flight Bluegrass, one of Verner Ferguson's wishes for this milestone birthday is to receive 100 birthday cards.

"We just really want to surprise him with hundreds and hundreds of cards - that's the key," said Kelli Oakley with Honor Flight Bluegrass.

Verner Ferguson served his country for three years, from 1943 to 1945. During his service, he received a Bronze Star before returning home and working at an oil refinery.

His birthday is on June 23, so if you'd like to send him a card, use the address below and make sure you get it in the mail by June 20.

Send your cards to this address:

What other people are reading on whas11.com: