A new study published Thursday estimates at least 140,000 kids have lost a primary caregiver to the virus in the U.S. 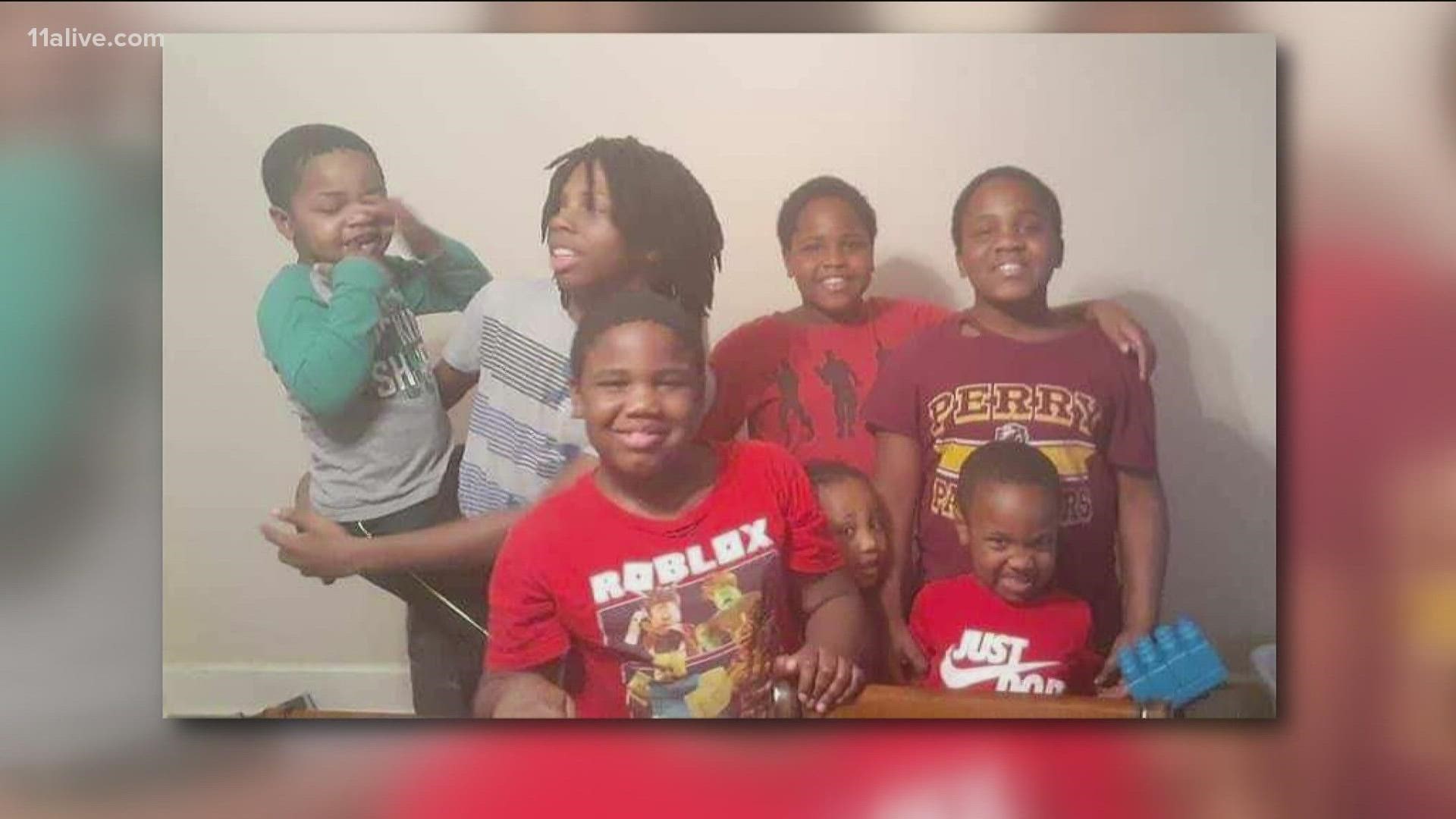 ATLANTA — At least 140,000 children in the United States have lost a parent or other primary caregiver to COVID-19, according to a new study published Thursday.

Researchers behind the study though believe that figure underestimates the reality of the situation: the number of caregivers lost between April 2020 through June of 2021.

The study was published in Pediatrics, the Official Journal of the American Academy of Pediatrics.

"I want them to be strong," Carla Hamilton of Gwinnett County said of her six nephews. "So I was worried about their mindset, their education, they don't fall off don't get into a depression."

Hamilton recently took in her six nephews ranging in ages from 4 to 14 years old.

The brothers lost their mother in 2018 following a car accident. Then in August, their father was diagnosed with COVID-19 and died a short time later.

In addition to the staggering number of children impacted by the virus, the study published in Pediatrics notes racial and ethnic minorities are up to 4.5 times more likely to experience such a loss during the pandemic.

Hamilton said she isn't surprised by the number of children impacted by the loss of a parent to COVID-19 based on updates from just her friends and family on social media.

"I know personally so many. I'm talking about young, my friend just had twins, babies," Hamilton said. "They were less than 2 months old and she is gone now. These are personal people, so I can imagine the world."

The researchers behind the study wrote they have specific concerns for children who have lost a parent during the pandemic, "Loss of parents is associated with mental health problems, shorter schooling, lower self-esteem, sexual risk behaviors, and risks of suicide, violence, sexual abuse, and exploitation."

They pointed to certain structures that can hopefully lead to the best outcome for impacted children, "Children losing caregivers to COVID-19 need care and safe, stable, and nurturing families with economic support, quality childcare and evidence-based parenting support programs."

Hamilton said she is focused on avoiding any further trauma and giving her nephews stability.

"Our main focus is making sure that they're happy, healthy, and don't grow up feeling sorry for themself," Hamilton said.

She wants to keep all six together as a family under the same roof.

That is why she started an online fundraiser with the hopes of gathering enough money for a down payment in 2022 on a home larger enough to raise her nephews and her four children in.