Activists Gerald Griggs and Hope Dennis haven’t stopped bringing attention to the need for justice and change through police reform and legislation. 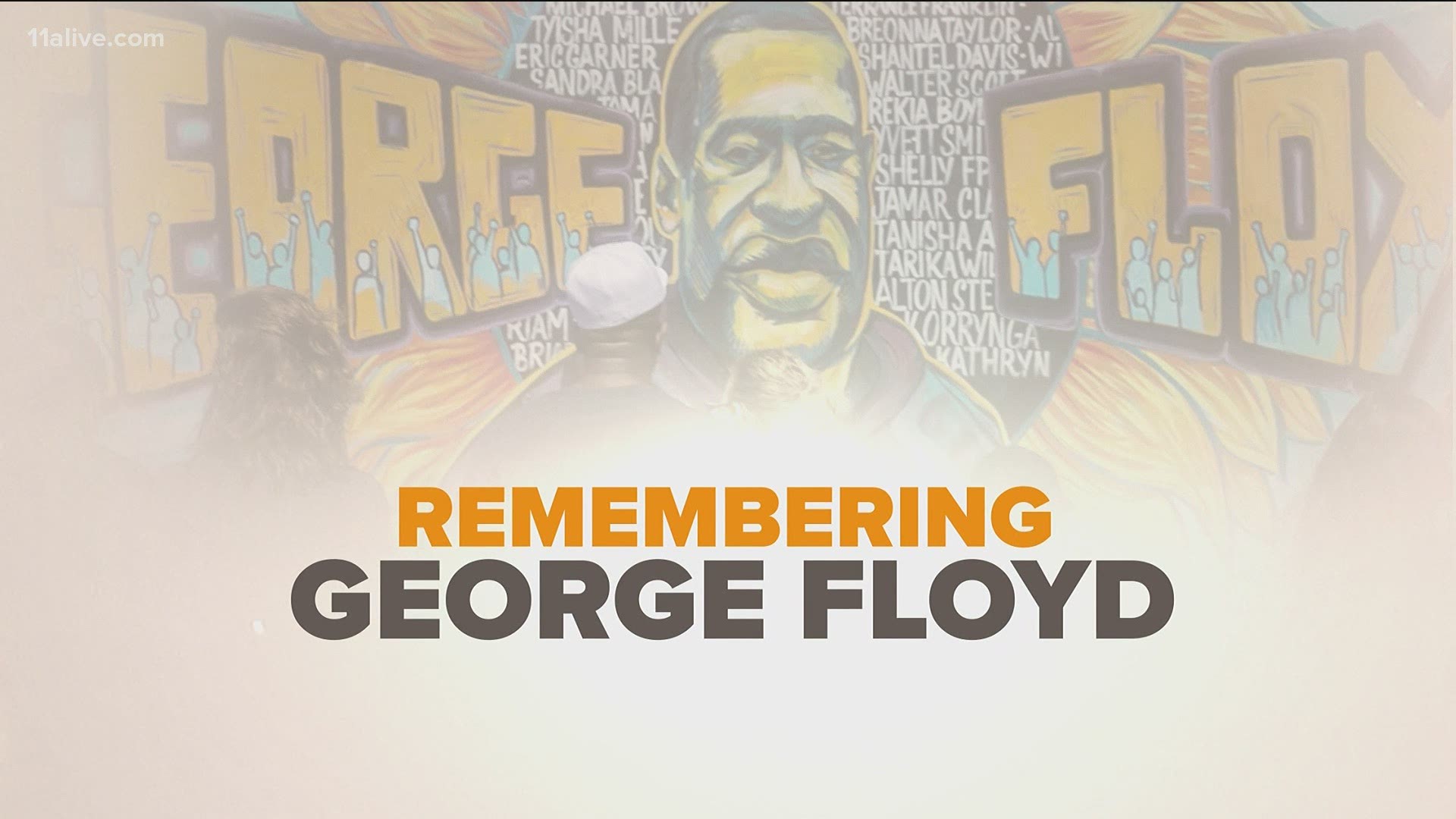 ATLANTA — Motivated by the death of George Floyd last year, activists Gerald Griggs and Hope Dennis haven’t stopped bringing attention to the need for justice and change through police reform and legislation.

“It’s time to end qualified immunity for police officers. It’s time to address the chokeholds and the no-knock warrants. But, it’s also time to create a database to keep track of these incidents because George Floyd is not a one-off,” said Griggs.

Since last summer's protests around metro Atlanta, Mayor Keisha Lance Bottoms has pushed for police reform in the city, including putting together the Use of Force Advisory Council to review the city’s use of force policy and make recommendations.

There have also been additional changes to increase police training in de-escalation and to create an online dashboard with use-of-force data.

Griggs and Dennis said the progress made in the past year is just the beginning and activists have learned a lot to add to their work moving forward, like pushing for police shooting cases to be prosecuted quicker.

“I think they’ve learned over the course of the summer how to target specific changes,” said Griggs. “Last summer was a long summer. It was freedom summer 2020.”

“I was watching the video that ripped the heart and soul right out of me. I just finished seeing Ahmaud and protesting in Brunswick and then the world just kind of stopped,” Griggs.

“We also need to push for passage on the federal level of the George Floyd Policing and Justice Act which would end police qualified immunity so these families can get justice,” said Griggs.