South Atlanta Kroger closes, leaving residents in the area without many options for fresh food

The grocery store chain is closing a location in a south Atlanta neighborhood for several days right before Thanksgiving. 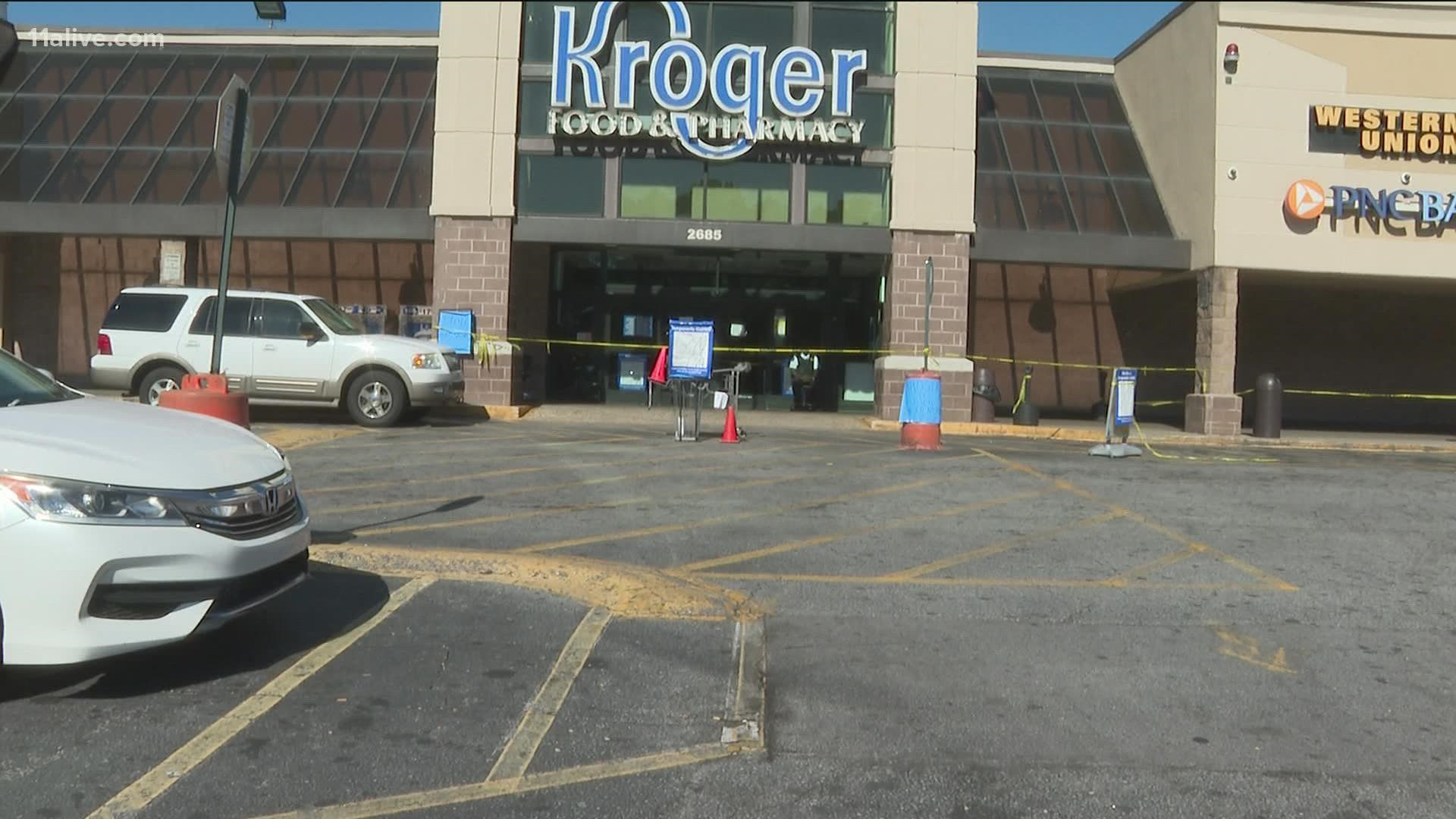 ATLANTA — Right before the Thanksgiving holiday, crime is forcing one of the few grocery stores in a south Atlanta neighborhood to shut down entirely for several days.

Thieves stripped the copper wiring and damaged the electrical circuits that power the Kroger on Metropolitan Parkway near Cleveland Avenue. The closing has left those who live nearby without many other options to get fresh food.

Shoppers pulling up at the Kroger were frustrated Wednesday to find the grocery store chain closed.

"It's ridiculous because we don't have anywhere else in the area," one shopper said.

The closest grocery store to this location is a Walmart about a mile up the road. The closest Kroger is more than four miles away.

While these shoppers had cars, they are worried for those who don't and depend on this location to get fresh food.

"What are we going to do now?" another shopper told 11Alive.

The city of Atlanta tracks access to fresh food. The areas shaded on the map below are defined as low income and low access, meaning many people who live there are more than a half mile away from a fresh food option.

A report published by the city found Black and Senior Citizen residents were more likely to live in these areas, and ensuring access to fresh food should be a priority.

The city publishes a map that shows residents the closest places to get fresh food, which includes farms, grocery stores, and farmers markets.

Shoppers say that information is critical.

"Now I have to go — there's one at Greenbriar. I can't think of where another one is," another shopper said.

A spokesperson for Kroger told 11Alive the store will reopen, they're just not sure when.

The theft badly damaged the electrical panel that powers the store. They are working with Atlanta Police to identify who stole the copper wire, but it's too late for shoppers who were hoping to check out this week.

Kroger said they are working with the store associates to place them in other Kroger locations so they don't miss out on work while the power issue is fixed. 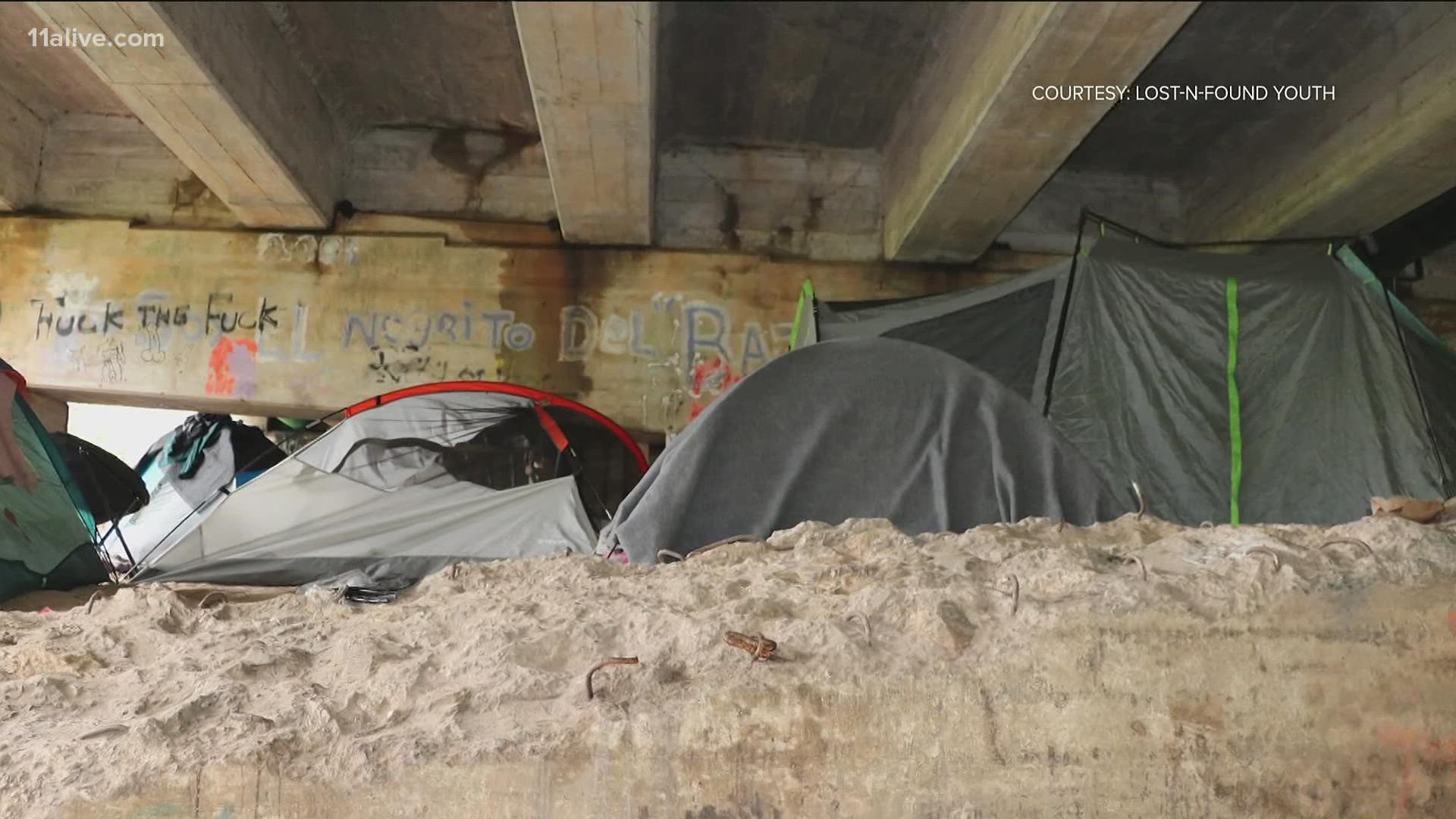 Ordinance could offer more housing for people who are HIV positive