Atlanta mom uses her story to help others struggling with infertility

Penelope McCown is creating a space for Black women to openly discuss the challenges they face in becoming pregnant. 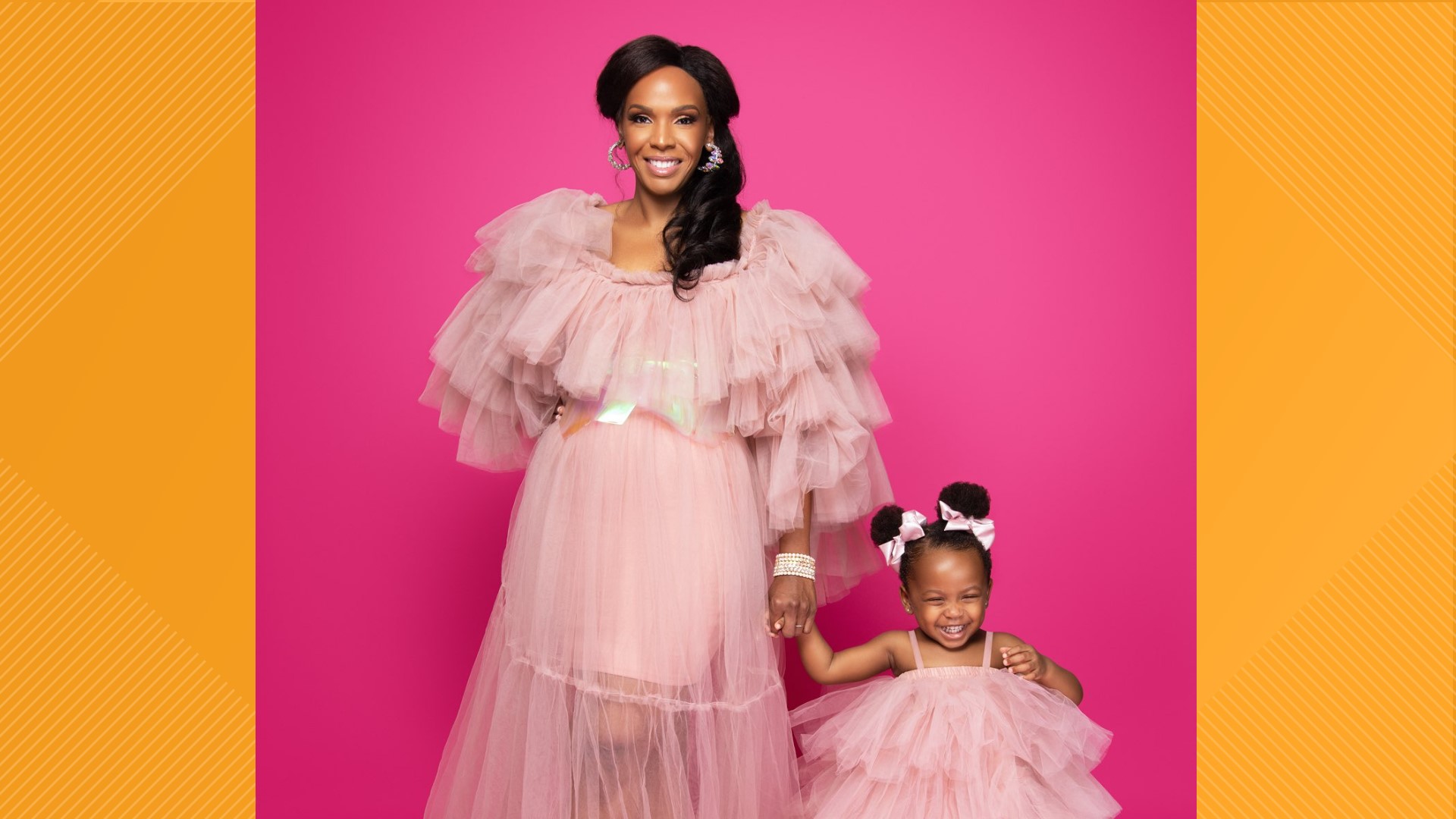 ATLANTA — Penelope McCown's journey to becoming a mother felt like a rollercoaster.

For years, McCown tried everything: doctors, fertility medicines, testing, and therapies, but nothing worked.

"When you get a negative pregnancy test month after month, you are just crushed," she said. "You start to feel broken and you start to say, well, what is wrong with me?"

Despite her doubt, McCown did not give up, eventually trying in vitro fertilization. It wasn't until her second round, where she saw a beam of hope: a positive pregnancy test.

"We were finally able to muster up enough to try one more time," McCown said.

"I was just completely crushed," she said. "I didn't know I could be so low."

She got her eggs genetically tested and went through IVF for the third time. This time, her test and pregnancy were successful. About two years ago, she gave birth to her daughter, Priya.

"The journey was just very, very challenging," she said. "I'm just so blessed to have her."

Now, McCown wants to be the voice for other African American women who are struggling with fertility. She is using social media to create a space for Black women to openly discuss the challenges they face in becoming pregnant.

"As an African-American woman, I feel as though important it is important to create a space just for us," she said. "We're very, very private. We're very strong, and we have to bear a lot. But I just want to be the person to show that you don't have to bear everything."

She's holding live series twice a month on Instagram and Facebook to bring women into the conversation and make fertility a comfortable topic to discuss.

"I understand as women our fertility status is very private. I understand it's a big part of it," she said. "But it shouldn't be that way when it causes so much distress on women."

Her goal, she said, is to make sure women know they are not alone in their struggles to conceive.

"Your worth is not tied to the ability to conceive," she said. "Keep going. Don't give up."