As the city continues to find solutions, everyone agrees that the dangerous intersections are not safe, and that the youth need a code of ethics. 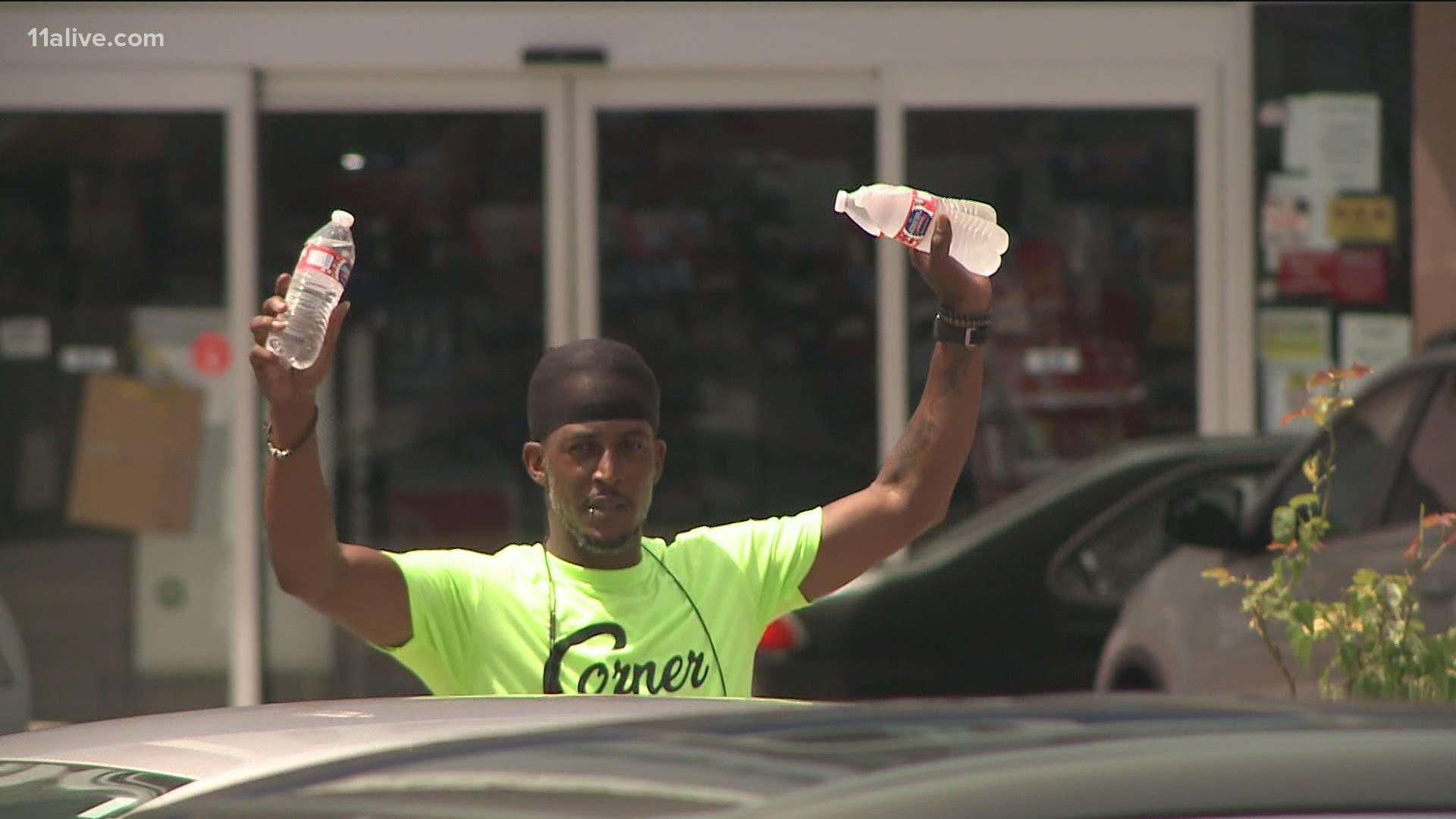 ATLANTA — They’re collectively known as “The Water Boys” -- Atlanta kids and teens who sell bottled water throughout the city year-round. This is a movement that has grabbed attention on social media, from city leaders, and from the Atlanta Police Department.

11Alive has chronicled their story on-air, with every viral moment, aggressive clip, and one mother’s plea for city leaders to step up and help the youth.

They have an entrepreneurial spirit and community leaders hope to shift it in a positive direction.

The teens start selling water bottles for many different reasons, whether it’s to help their family put food on the table or to save up for a purchase such as a bike or a vehicle. The bottles become a gateway to the American Dream.

Filmmaker Greg Williams started to document their journey as it unfolded in real-time. He saw how the "Water Boys" became a movement last year.

“It’s like a Black movement in the middle of the pandemic, with all of that social injustice, and stuff happening in the media,” he said.

Community leaders welcomed the entrepreneurial spirit by provided mentorship. A nonprofit stepped in to provide a helping hand for the teens.

“They saw a need and they met it. It was supply and demand at its simplest form,” KaCey Venning said, the executive director and co-founder of Helping Empower Youth.

Jay Morrison, another community leader who stepped up, took it upon himself to mentor some of the boys. After seeing their entrepreneurial spirit he started teaching the teens a corporate mindset to their hustle.

“The keyword is relatability when it comes to mentorship. Young men, especially in urban environments, they need relatable mentors. Not people that they deem grew up different than them or had a silver spoon,” Morrison said.

During the hot summer months, it was estimated that at least 300 kids and teens were out selling bottles every day. It has been estimated, that collectively, the youth generated an unorganized million-dollar revenue annually, on the street corners and busy intersections.

Dickens said the city should help the youth take the necessary steps to make it a legitimate and safe experience.

“As it stands right now, anyone selling anything without a vendor's license, they are against the law right now,” Dickens said.

“This is a community issue that has to be solved by the community,” Bailey said.

11Alive reached out to Atlanta Police, and the long list of incidents APD has investigated is an indication that an intervention is needed.

As the city continues to find solutions, everyone agrees that the dangerous intersections are not safe, and that the youth need a code of ethics.

“I was the water boys. I grew up in poverty my entire life,” Atlanta Councilmember Antonio Brown said.

Brown wants the city to create a bottling and distribution program that employs the kids, as a way of giving them an infrastructure that supports their entrepreneurial spirit.

Brown said the goal is to figure out how to generate revenue in this city to address the systemic issues that have gone unaddressed for decades.

The Atlanta City Council voted on the water bottling and distribution legislation this Monday, and it passed unanimously. We’re told it aims to establish a workforce development program.

Brown said it will be studied by a working group. The next step is to determine its feasibility over the next 120 days. 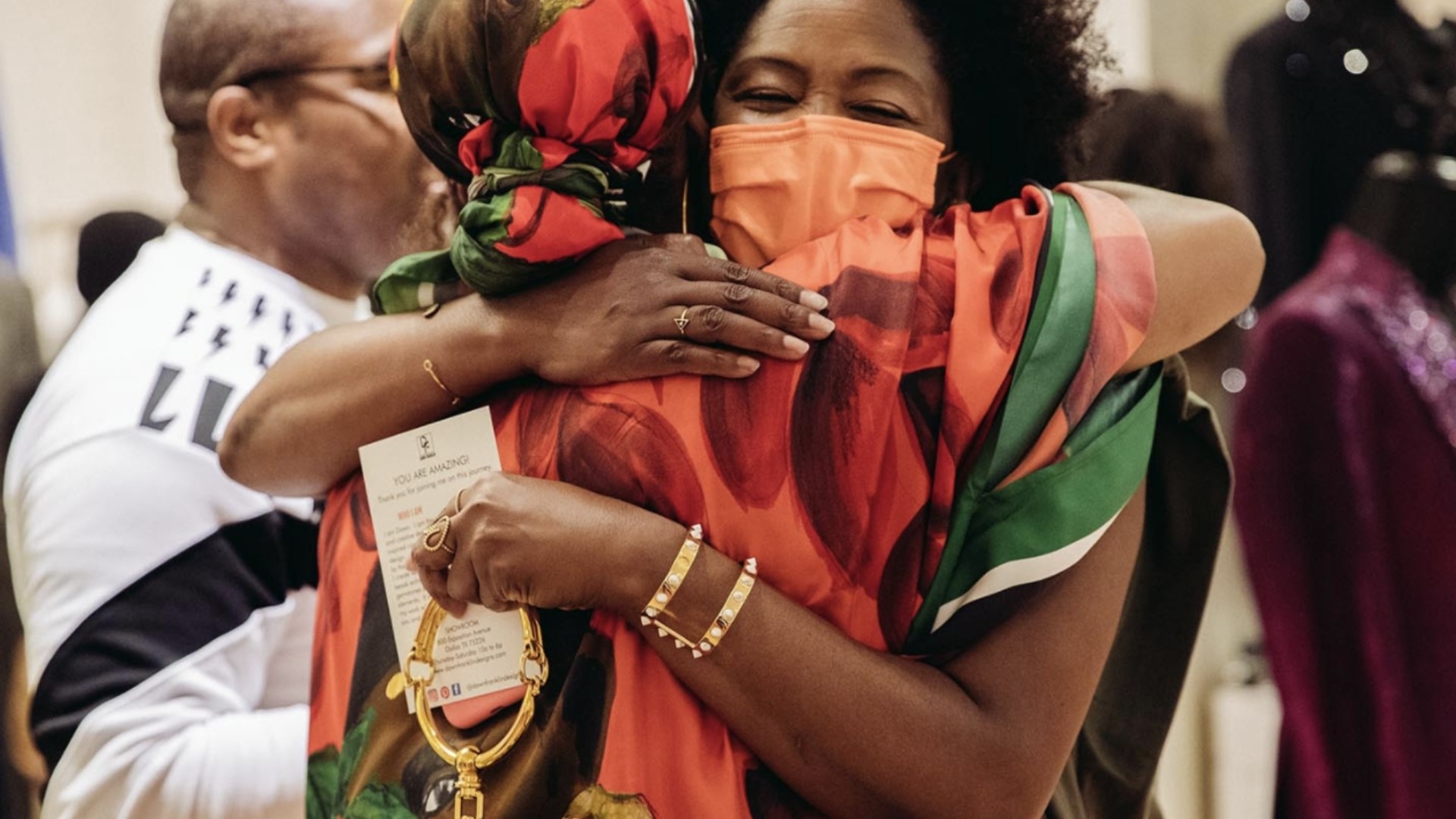