Artis Stevens is the CEO of Big Brothers Big Sisters of America. His title was announced back in November 2020. 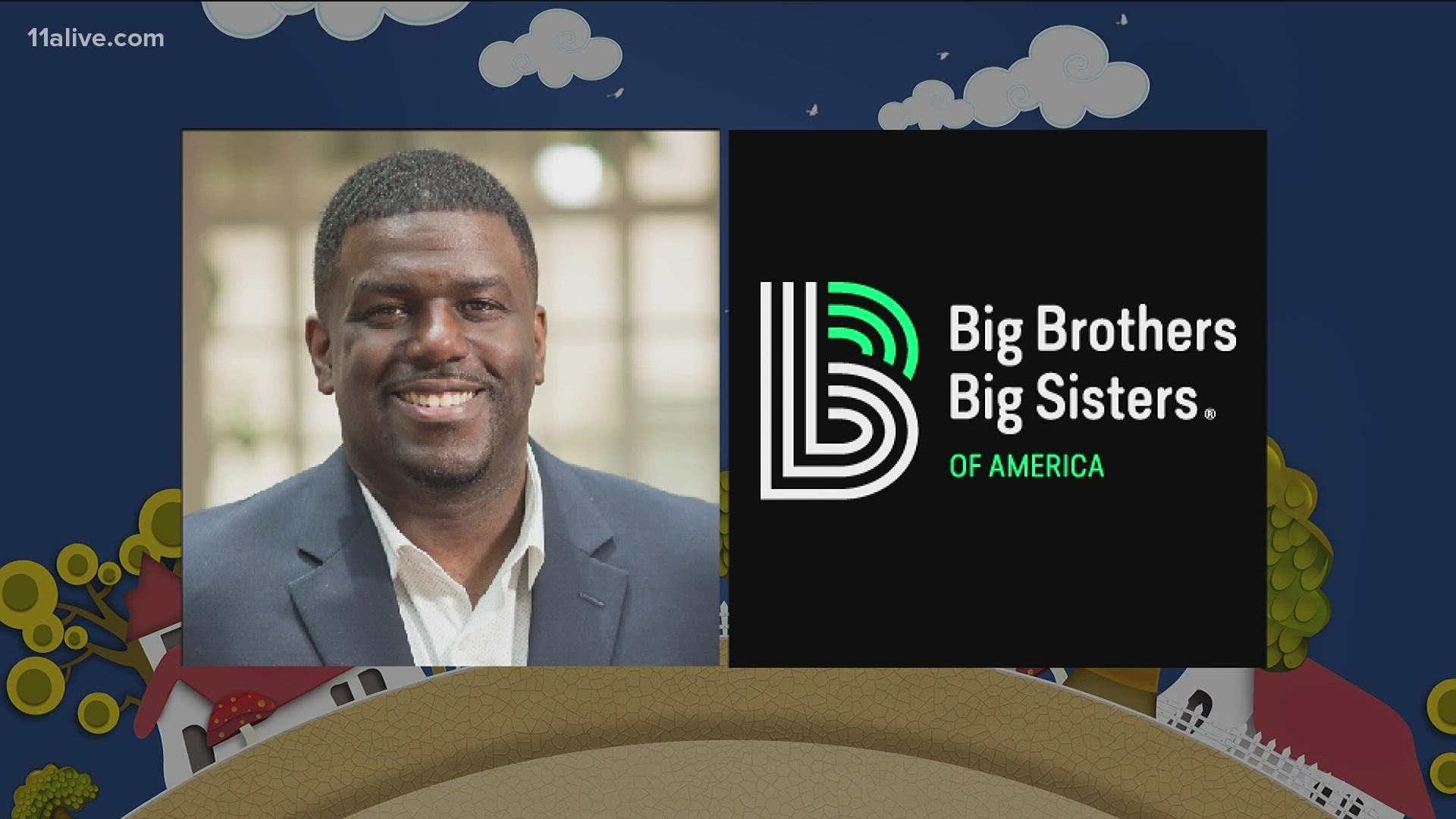 ATLANTA — A Brunswick, Georgia man went from almost being a preacher to being the first Black CEO of the nation’s largest mentoring program.

Artis Stevens is the CEO of Big Brothers Big Sisters of America. His title was announced back in November 2020. It's not something he always thought he would do.

His village included strong men from his family.

Finding the mission meant listening. Things changed when he heard one name.

"It was the name of Ahmaud Arbery," he said. "Because I was from Brunswick, Georgia."

"What happened to Mr. Arbery was something that we've all experienced, and particularly being an African American man, we know the experiences of challenge and inequities and facing some of those pressures. And it made me think, 'was I doing enough?'”

Being a part of the community helps. Stevens said when access and opportunities are created, doors open -- particularly for the youth.

He may not be a preacher, but he’s still delivering a message. Kids with mentors have higher self-esteem, increased graduation rates, and lower chances of drug and alcohol addiction.

Some of them might have never seen what's beyond their own neighborhoods or experiences.

For perspective, 71%  of the young people the organization serves come from communities of color. About 60%  have one parent and 55% live in poverty. Also, 25% have a parent either on parole or in prison.

"Now, in no way do those numbers define who they are. In many cases, it makes them even more resilient," he said.

However, Stevens said they need examples and access to help better themselves.

"They need people that help point them in the direction and sometimes they give them the nudge to say, 'you can do this, and I'm here to support you in doing so,” Stevens said.

It's the same thing his dad did for him.

“My dad passed away unexpectedly, my first week of the job. And, and I'll always remember what he told me a couple of days before," Stevens said. "He said, 'one, I'm proud of you.' And he said, 'two, you are doing just as much of a ministry have I ever done, right?'"